Anthony Wonke is an Emmy and triple BAFTA winning director, specialising in documentary style commercials and feature documentaries. He is known for his original feature documentaries - ‘Children on the Frontline’, ‘Fire in the Night’, ‘The Battle for Marjah’ - as well as his documentary series ‘The Tower: A Tale of Two Cities’. He released his recent theatrical features 'Ronaldo' with Universal Pictures and 'Being AP' with BBC Films. For the last year, Anthony has been working on a feature documentary called 'The Director and The Jedi', which follows Star Wars director Ryan Johnson and his experience of making the latest Star Wars instalment. The film had its world premiere at SXSW in March 2018. His commercial work for Ogilvy and Saatchi on Du Pont Horizons and Jaguar campaigns have won multiple industry awards. Anthony’s commercial work is always intelligent, emotionally insightful and has a visual flair. He has created successful campaigns for many big brands such as Vodafone, Lurpak and Expedia. 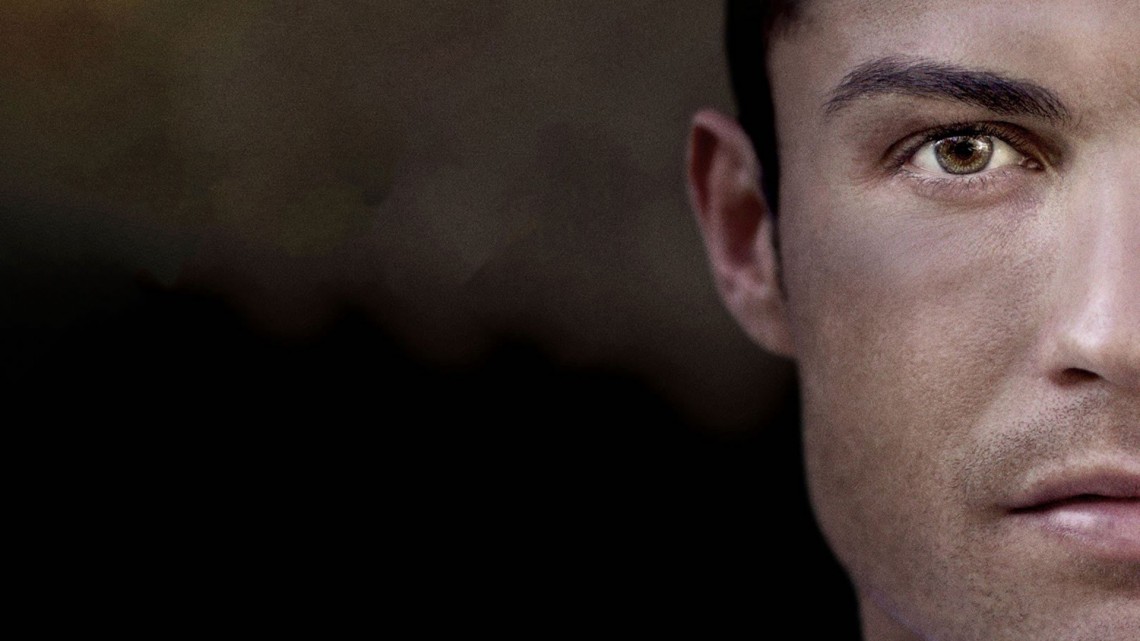 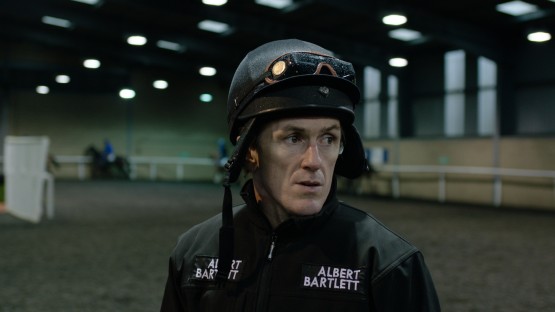 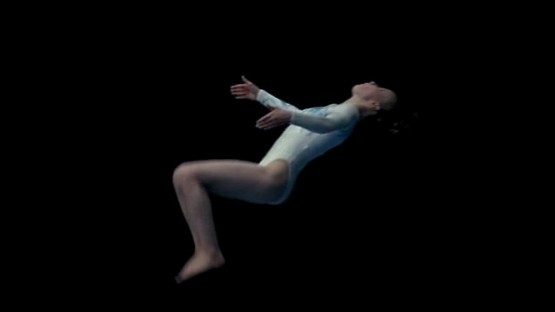 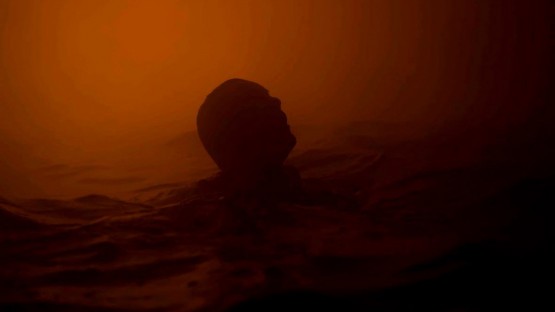