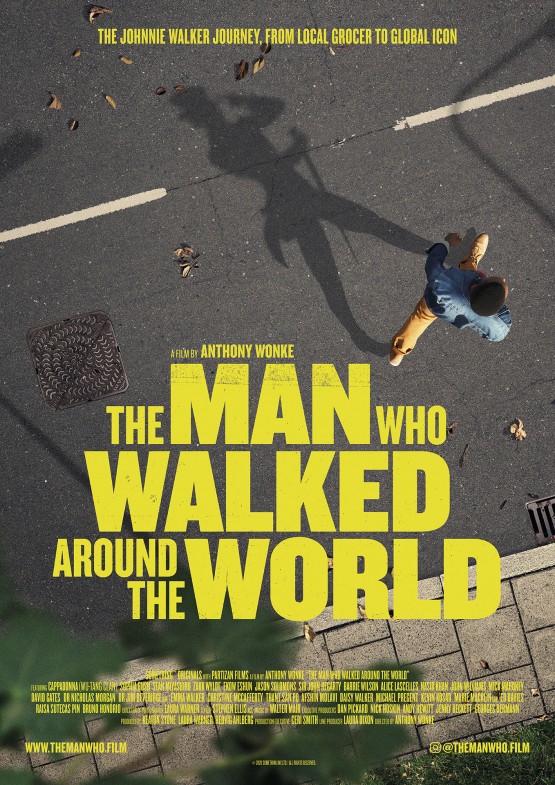 The Man Who Walked Around The World

A young Scottish boy starts blending whisky in a grocer’s shop in 1820, little did he know the result would go on to become one of the world’s most recognised brands.

From Emmy and triple Bafta-winning director Anthony Wonke, The Man Who Walked Around the World is an exploration of what it takes to become an icon in popular culture.

The feature documentary looks at the rise of Johnnie Walker, from playing a part in some of history’s most notable events, to being immortalised on screen by Hollywood filmmakers, sung about by stars and celebrated by novelists.

Never heard before stories, archival footage and in-depth conversations give an insight into how sheer determination and a pioneering spirit took whisky from a small town in Scotland, to having a spot reserved in almost every bar around the world.

Anthony Wonke Documentary The Man Who Walked Around The World 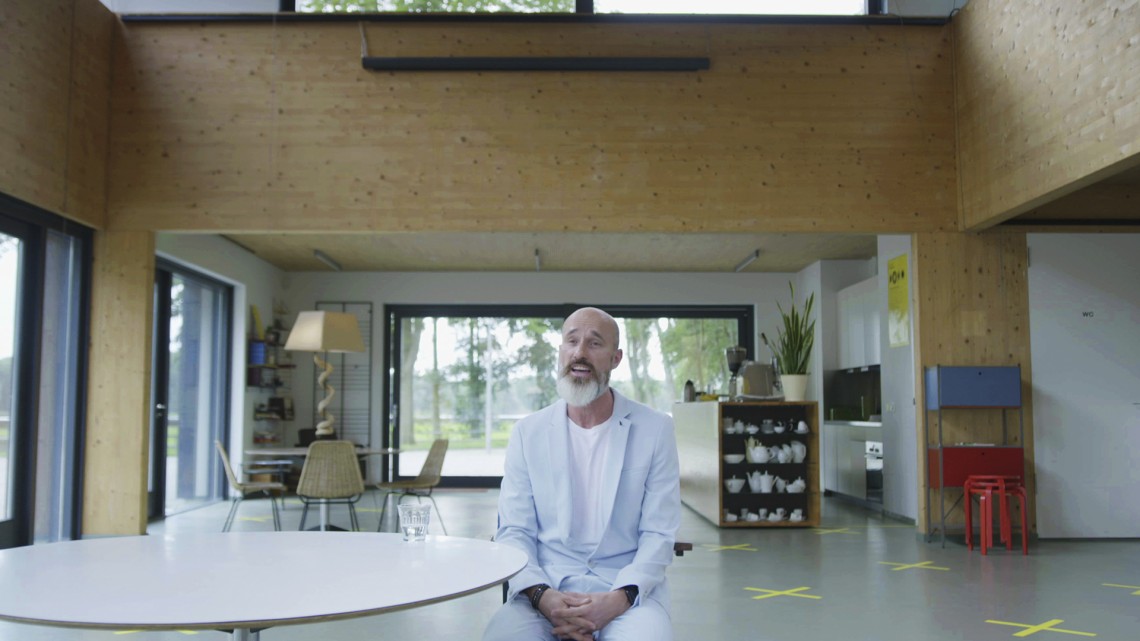 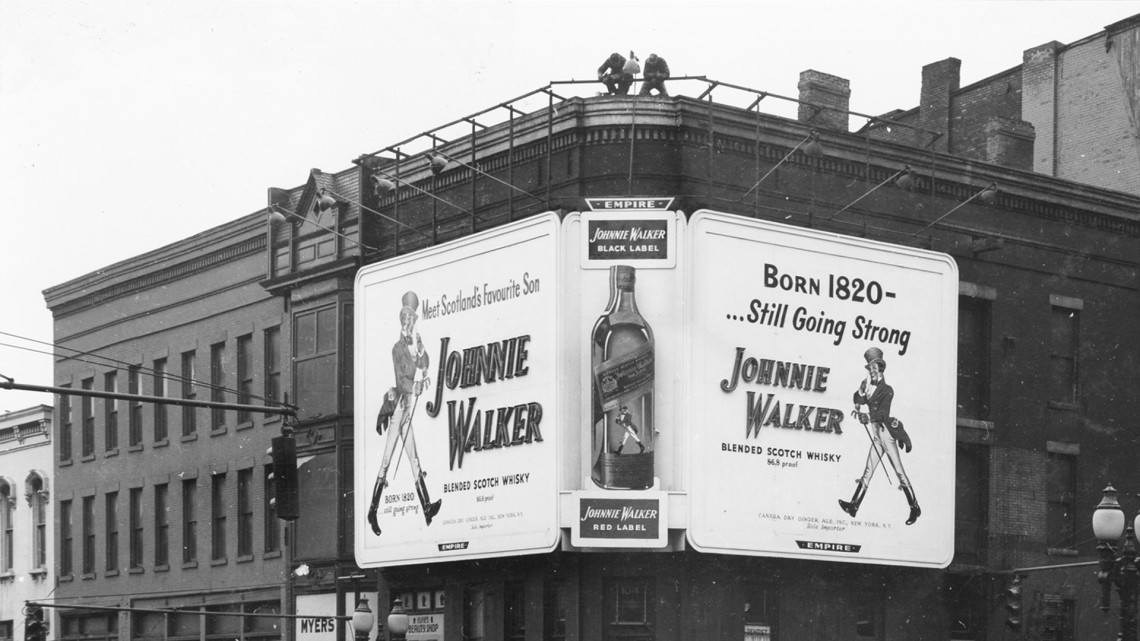 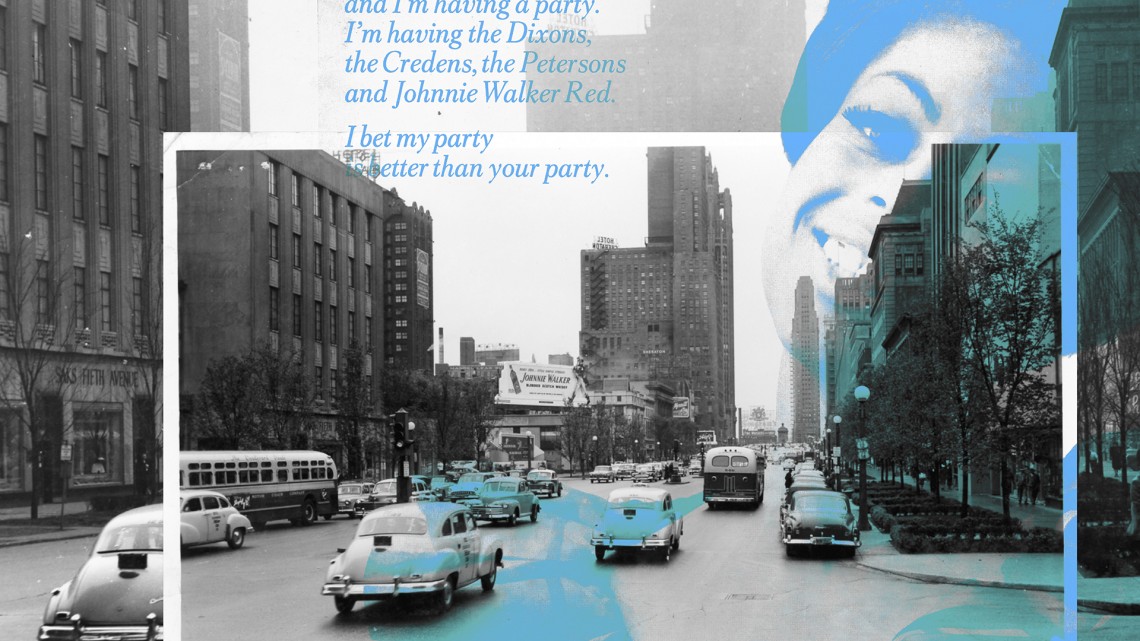 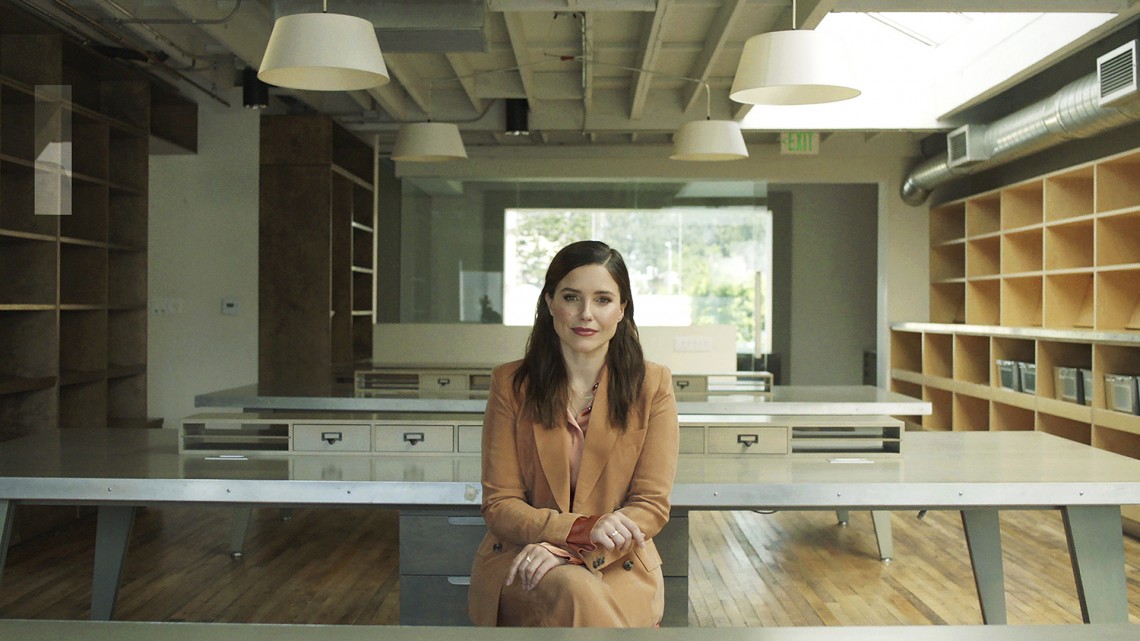