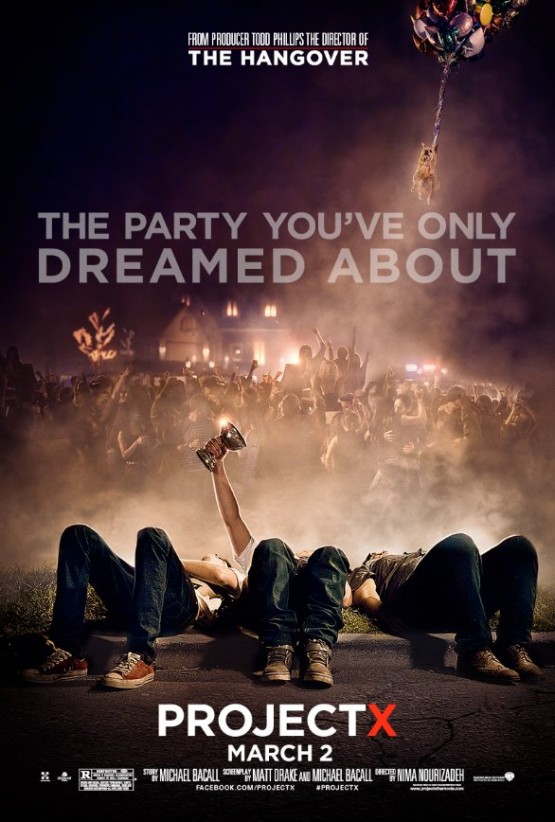 IMDB
3 high school seniors throw a birthday party to make a name for themselves.

The film follows three seemingly anonymous high school seniors as they attempt to finally make a name for themselves. Their idea is innocent enough: let's throw a party that no one will forget... but nothing could prepare them for this party. Word spreads quickly as dreams are ruined, records are blemished and legends are born. 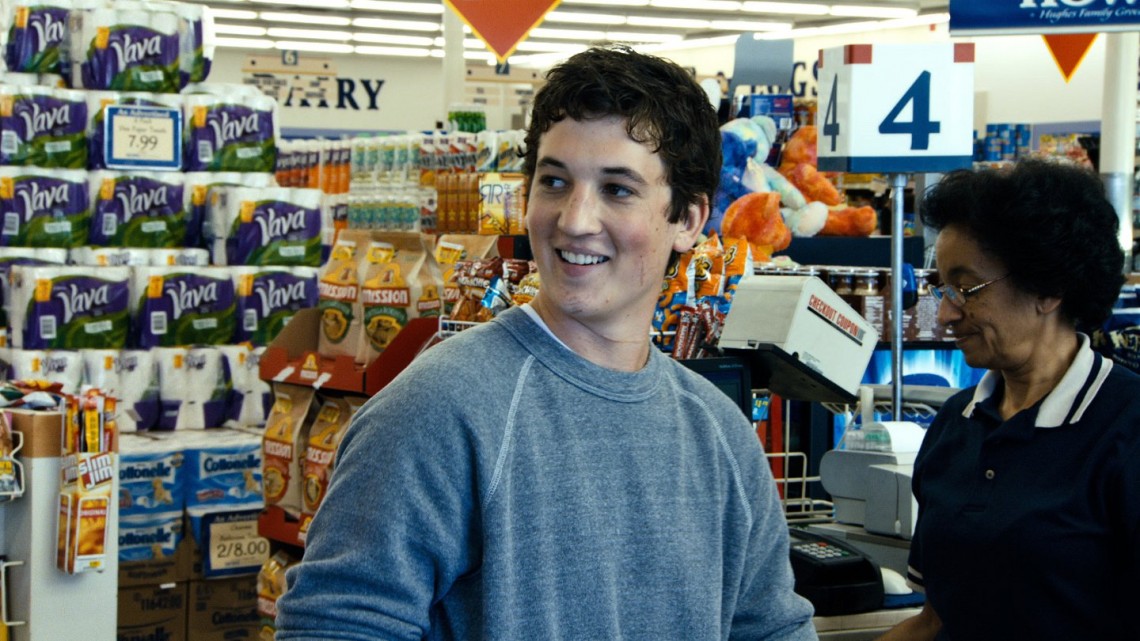 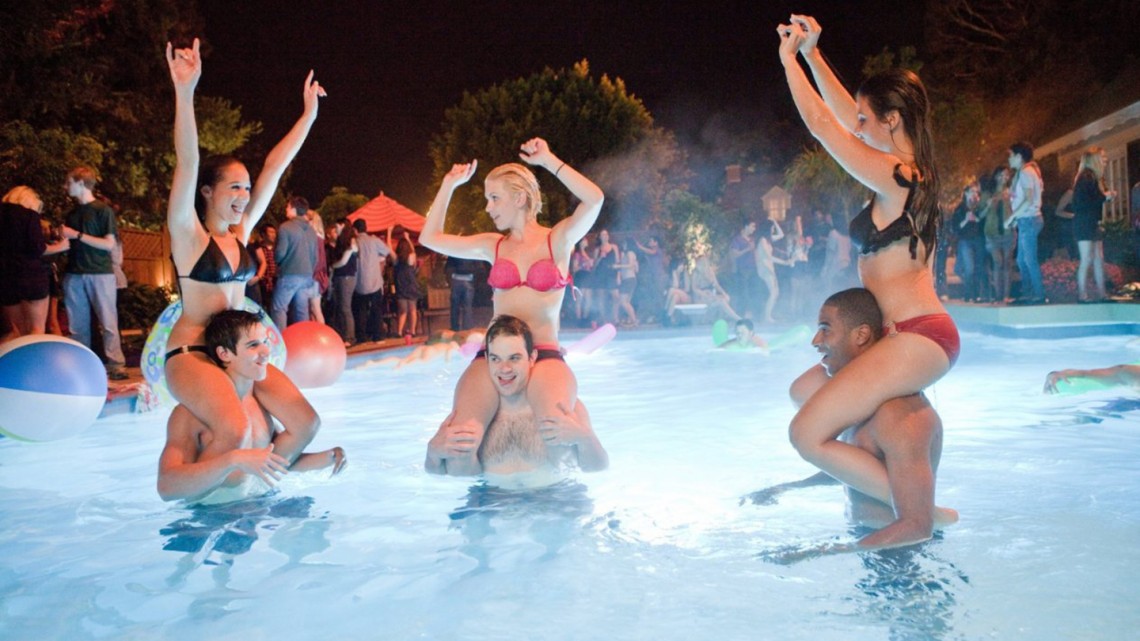 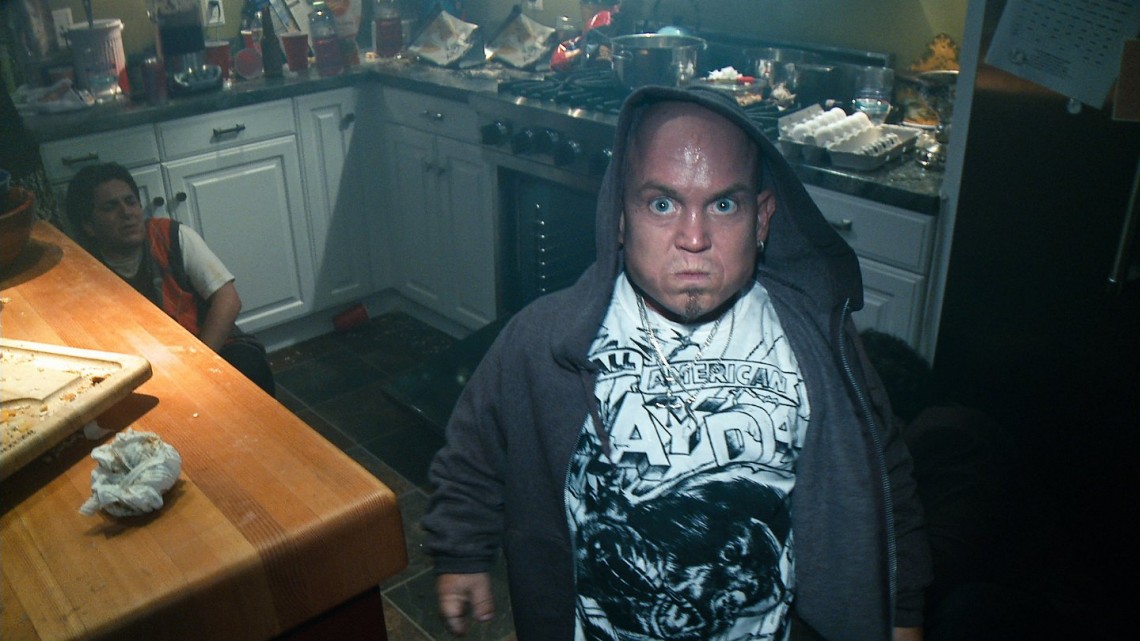 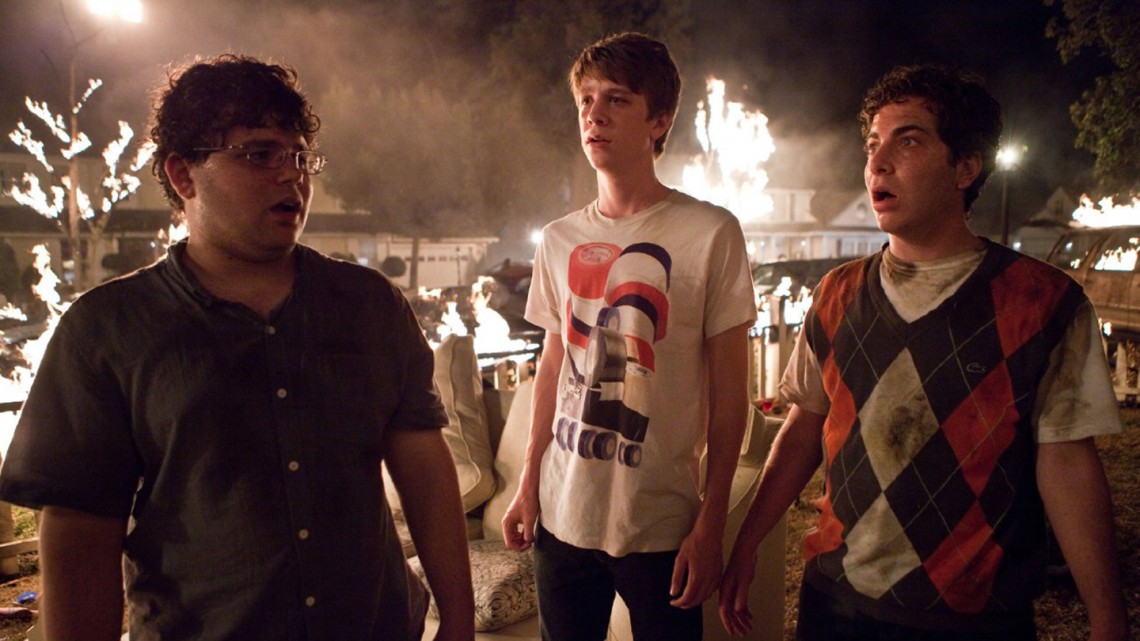