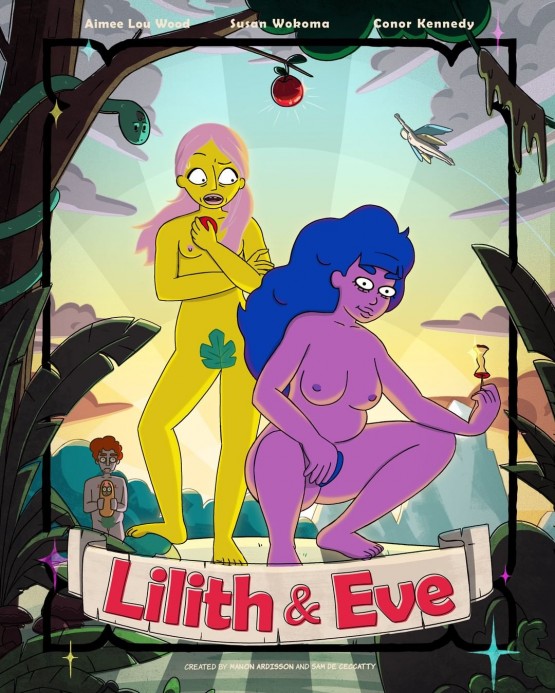 This adult comedy animation is a feminist re-imagining of the Adam and Eve story, in which Eve bumps into Adam's first wife and equal, Lilith.

Eden. A beautiful and lush safe haven where all living creatures can fornicate peacefully, home to Adam and Eve, the first man and woman on Earth. Or so Eve thinks, until one day she is surprised by an unabashed stranger who introduces herself as Lilith, first woman on Earth. Eve’s initial confusion only worsens when Adam admits that Lilith is indeed his first wife, but insists she is a demon and as such doesn’t count. Lilith, bored with the couple’s bickering, grabs the apples she’d come for and leaves, but Eve’s mind is too fully blown to let it slide. Defying Adam for the first time, Eve runs after Lilith for answers. What she will learn will rock the very foundation of everything Eve knows about the world – and about herself. 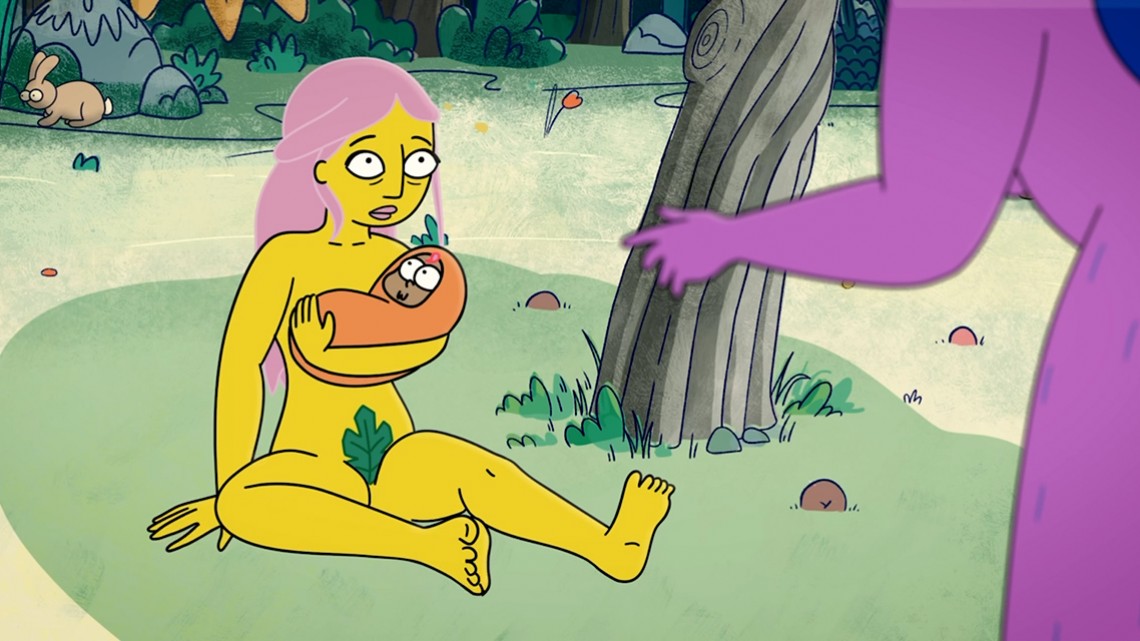 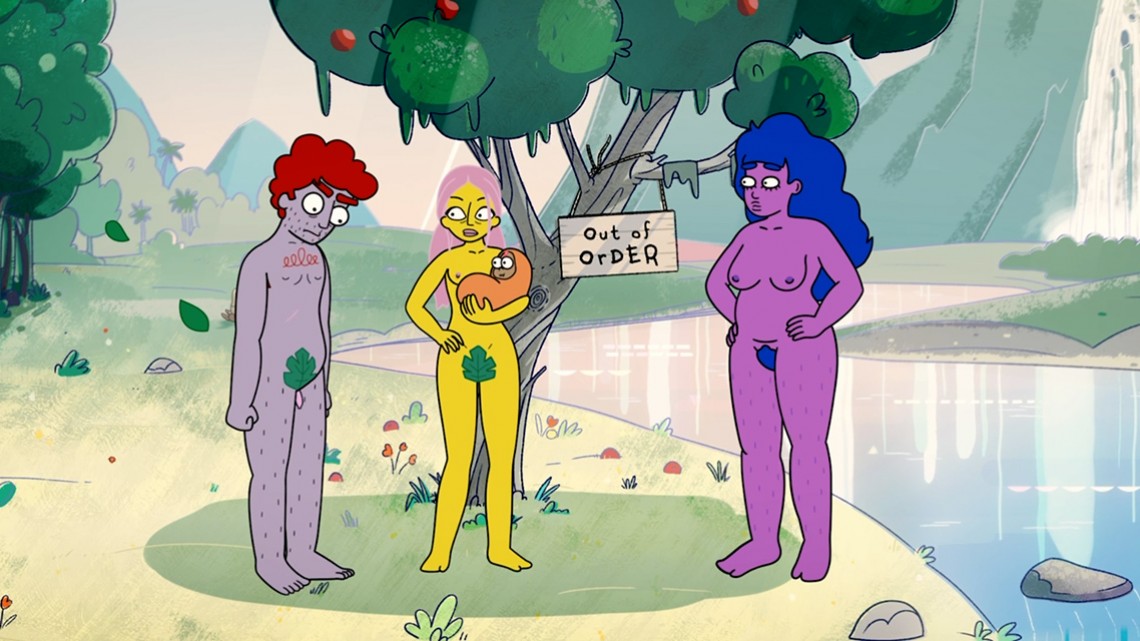 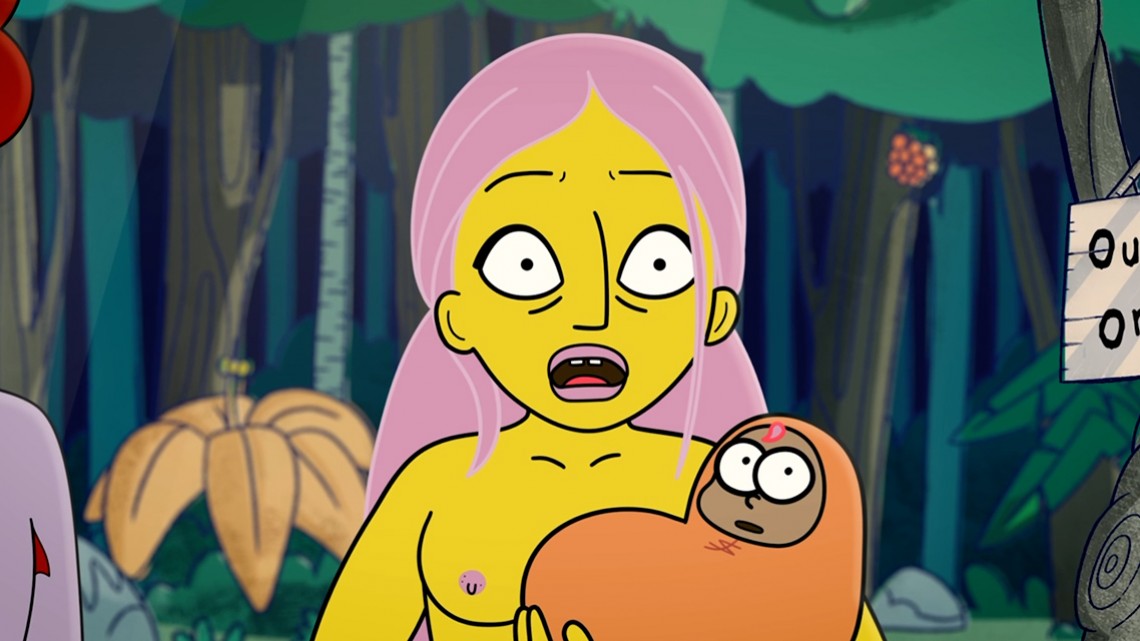 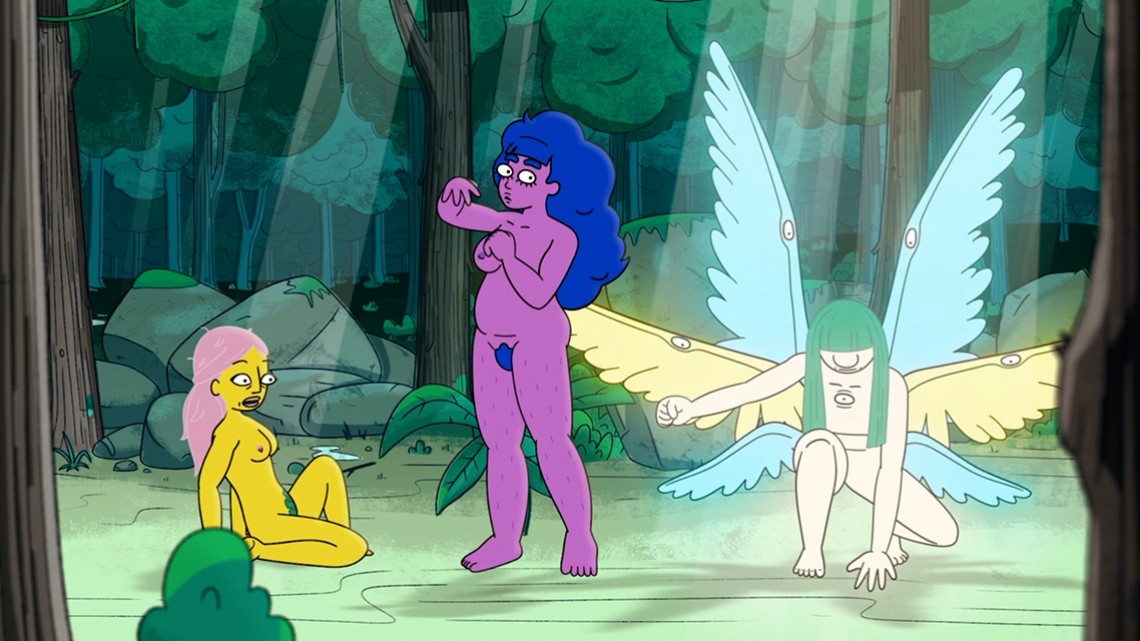