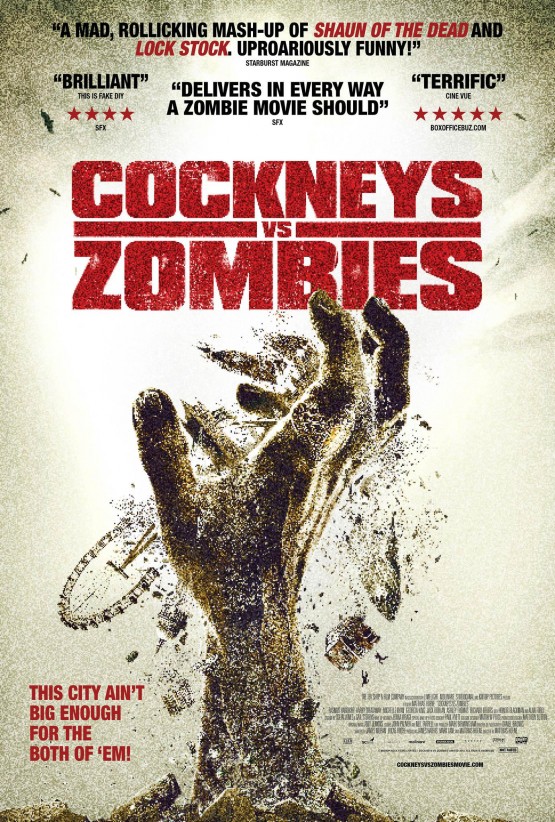 IMDB
A bunch of east-enders fight their way out of a zombie-infested London.

The Bow Bells Care Home is under threat and the McGuire’s – Andy, Terry, and Katy – need to find some way to keep their grandfather and his friends in the East End, where they belong. But, when you’re robbing a bank, zombie invasions makes things a lot harder. And let’s face it, they need all the help they can get when their bank-robbing experts turn out to be Mental Mickey and Davey Tuppance. As contractors to an East London building site unlock a 350-year old vault full of seriously hungry zombies, the East End has suddenly gone to hell and the Cockney way of life is under threat. Equipped with all the guns and ammo they can carry, it’s up to the gang to save the hostages, their grandfather, and East London from zombie Armageddon.

Nominated for the Best Voice Over - The Don LaFontaine Award, Golden Trailer Awards (2013) 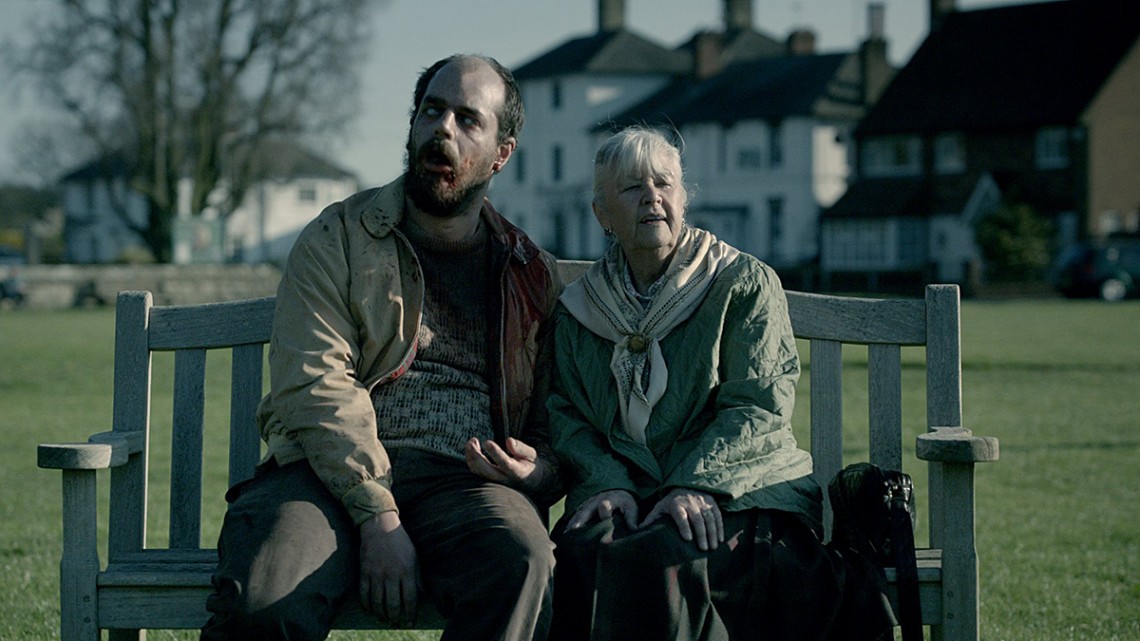 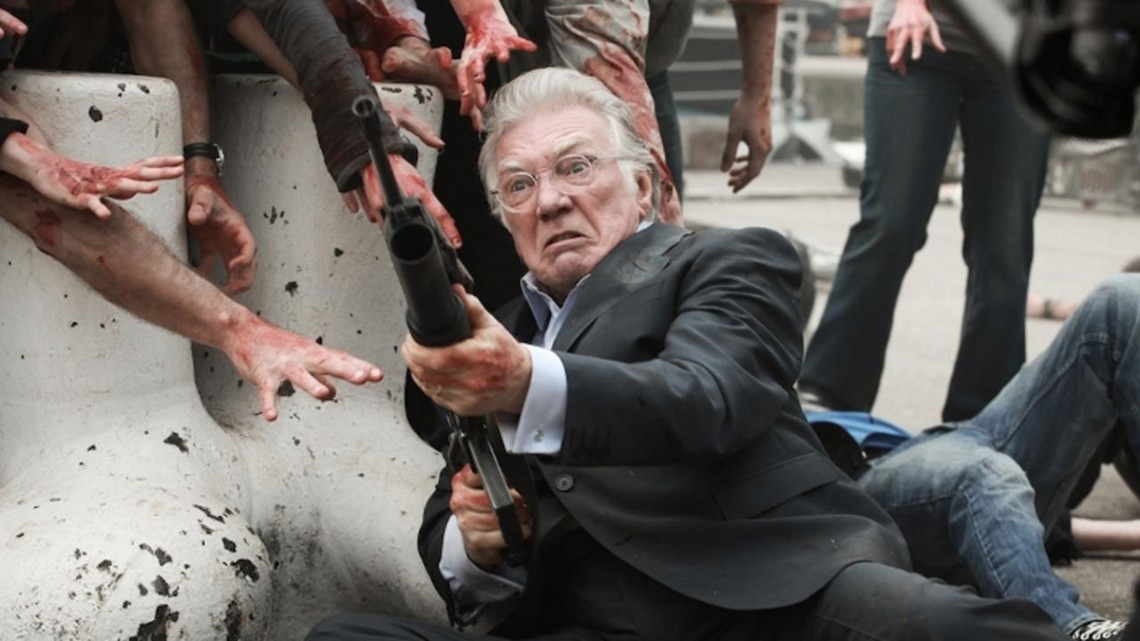 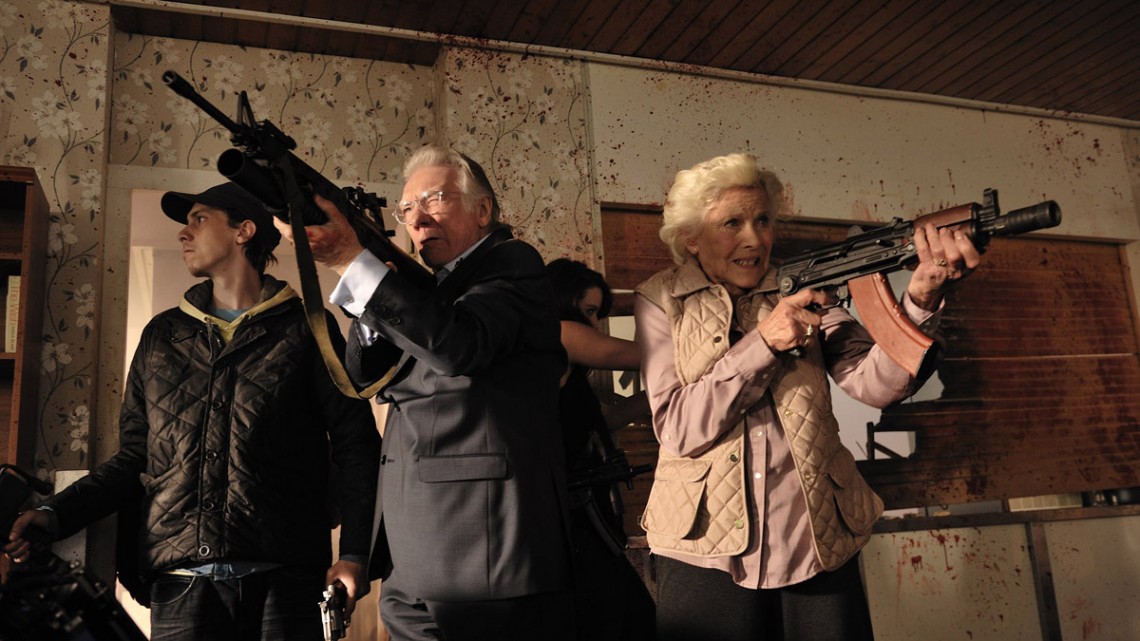 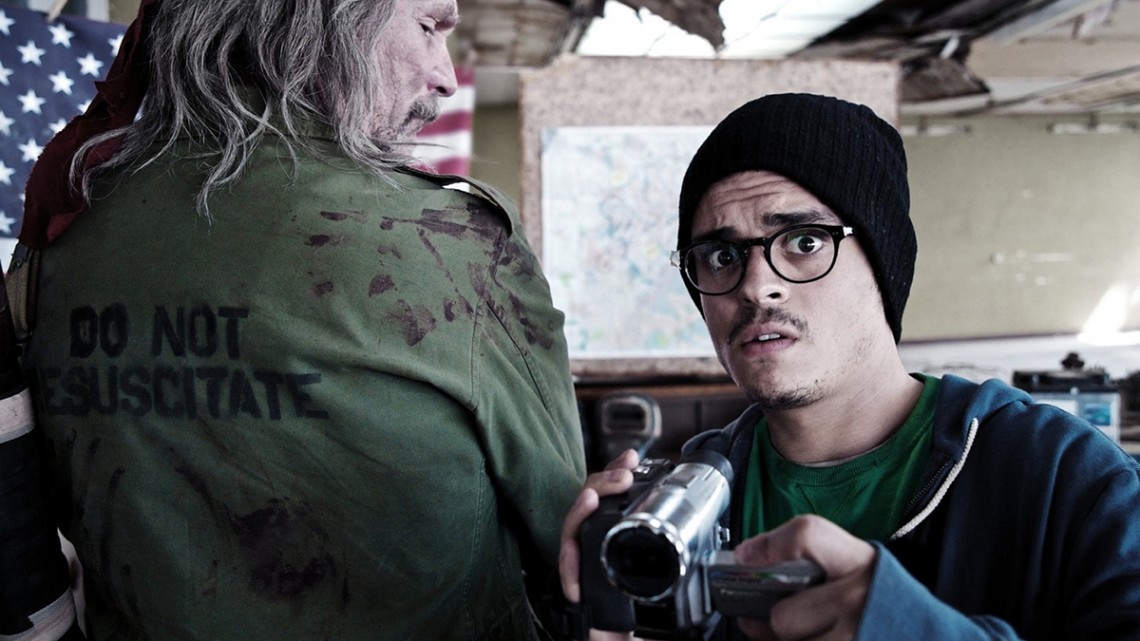