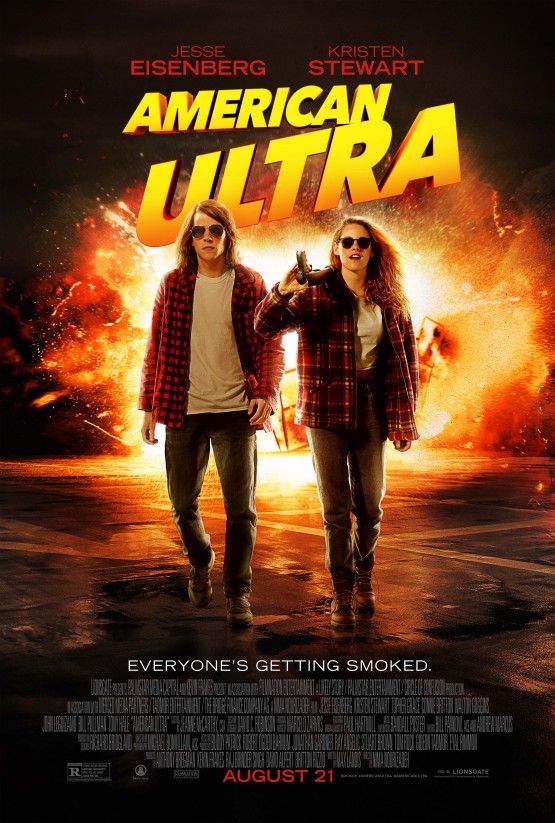 IMDB
A stoner is marked as a liability and targeted for extermination.

Small-town stoner Mike Howell spends most of his time getting high and writing a graphic novel about a superhero monkey. What Mike doesn't know is that he was trained by the CIA to be a lethal killing machine. When the agency targets him for termination, his former handler activates his latent skills, turning the mild-mannered slacker into a deadly weapon. Now, the utterly surprised Mike must use his newfound abilities to save himself and his girlfriend from getting wasted. 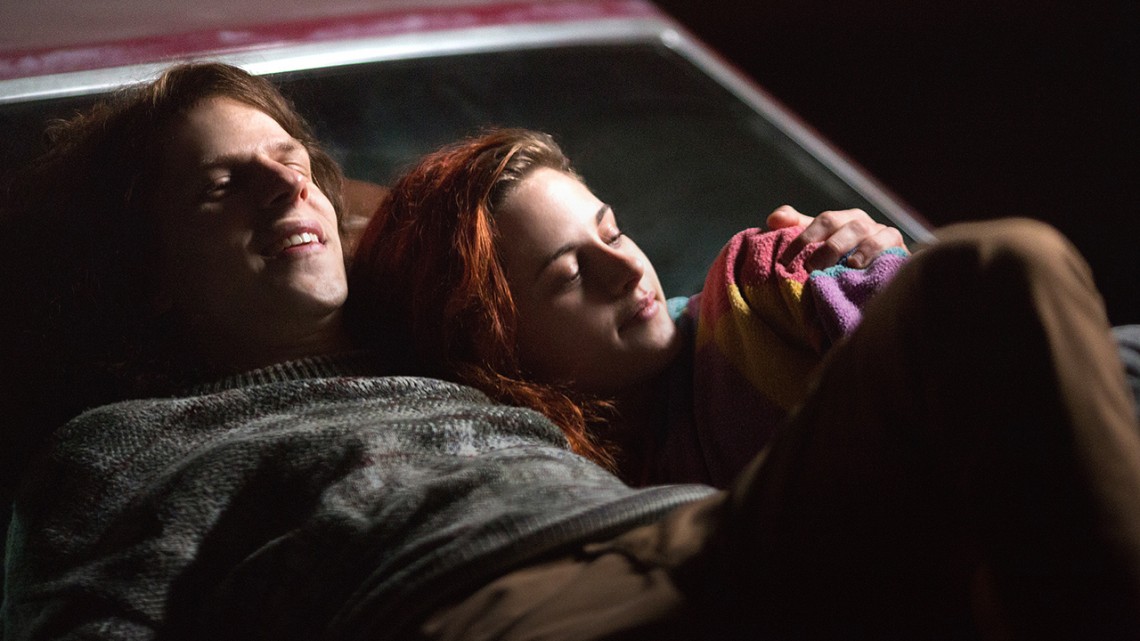 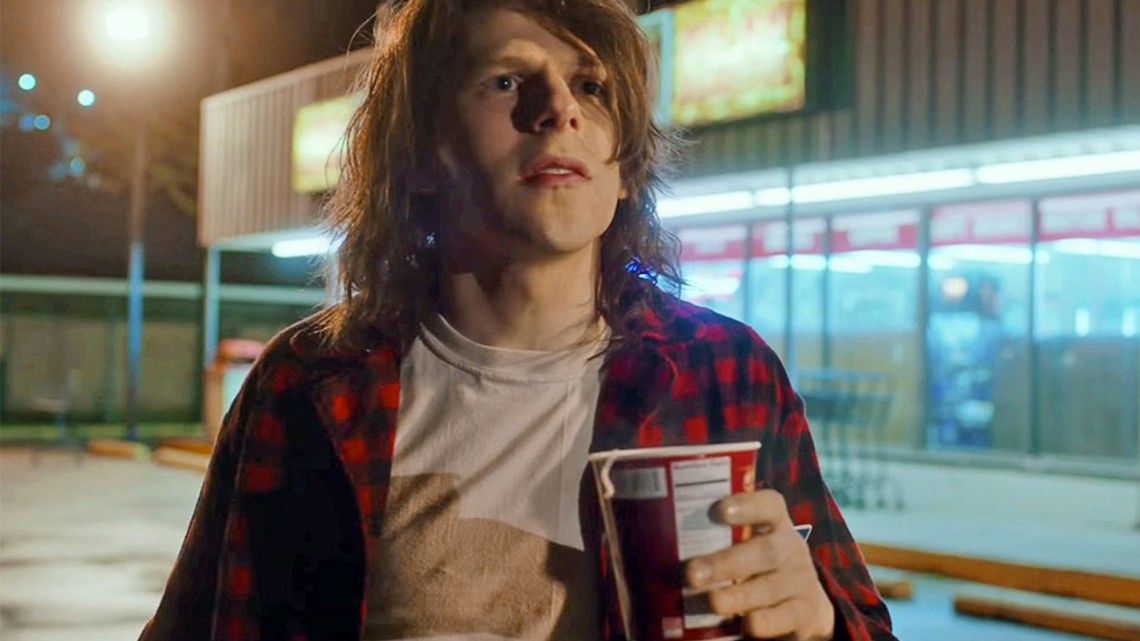 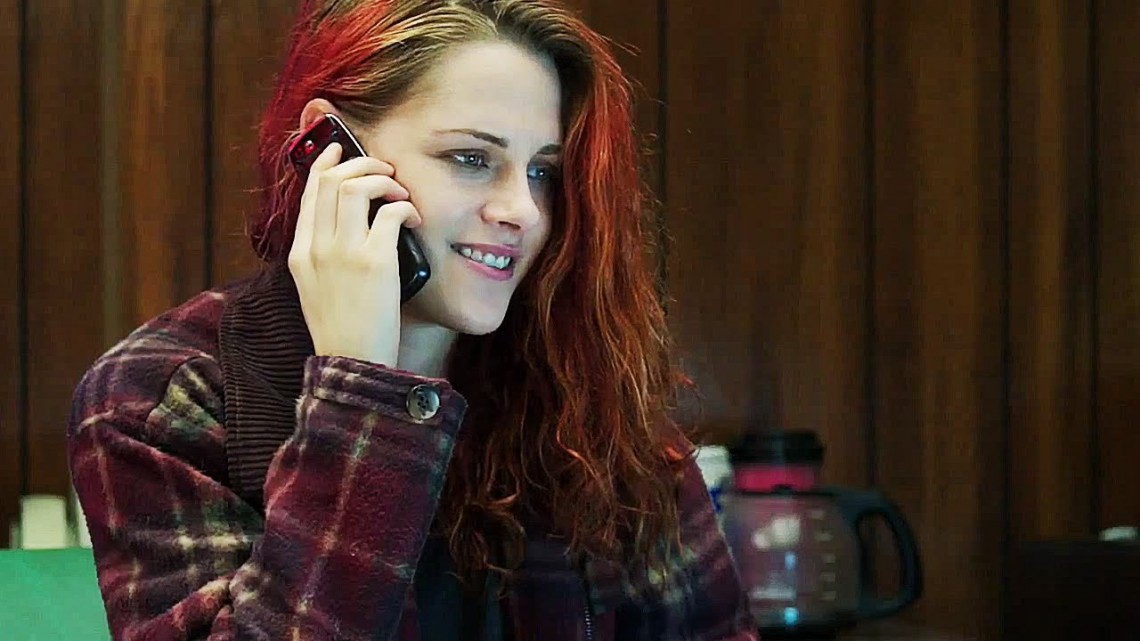 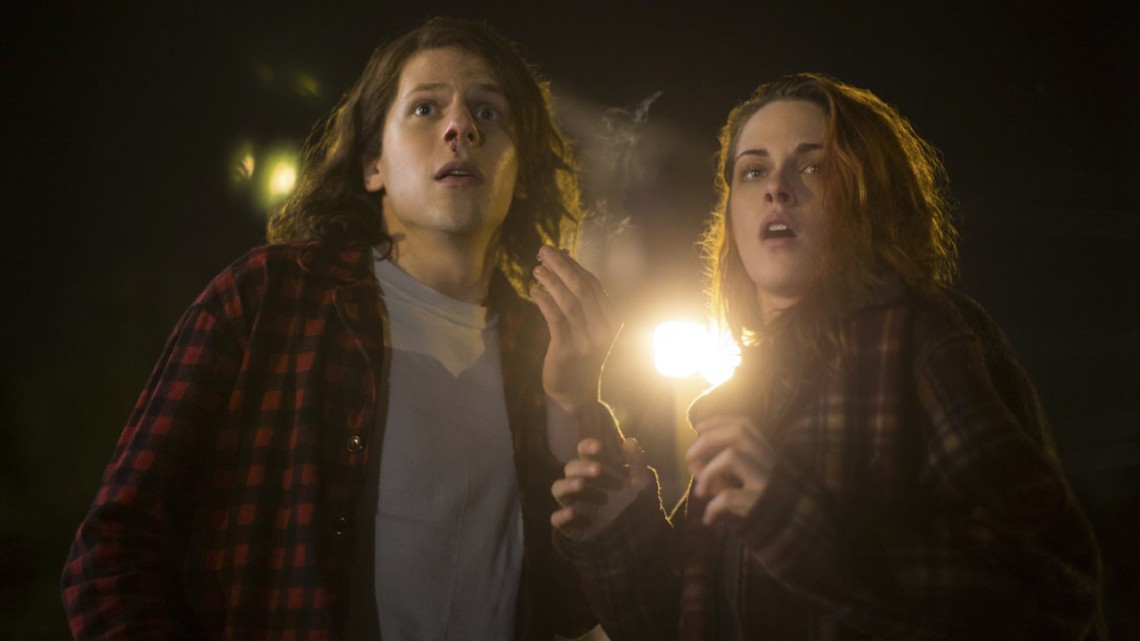