Montreal-based duo Julien Vallée and Eve Duhamel, or as they’re more widely known, Vallée Duhamel, continually surprise and delight by directing complex narratives that combine art direction, design, and hand-rigged objects with high-end production techniques. They specialize in creating high quality video, visuals, and installations for some of the worlds most iconic, sought after brands, including Google, Coca Cola, MTV, Swatch, KIA & The New York Times. Their signature playful style and whimsical transitions can be seen throughout their work, as shown in their latest project for Google and the seemingly one-shot wonder, Sodec. The duo are known for their spirited and experimental approach towards each project, as seen in “Metamorphosis” for Hermes, their film for OFFF Barcelona and independent short film effort, Strangers; all of which showcase their perfect synthesis of techniques that often leave the viewer wondering, How’d they do that? 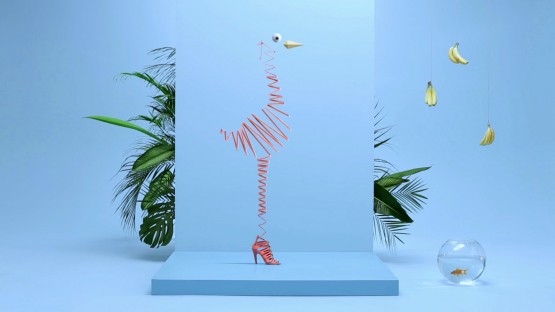 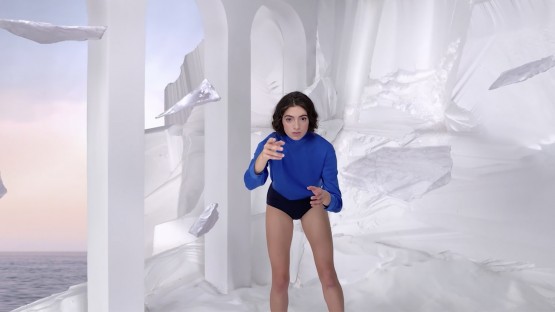 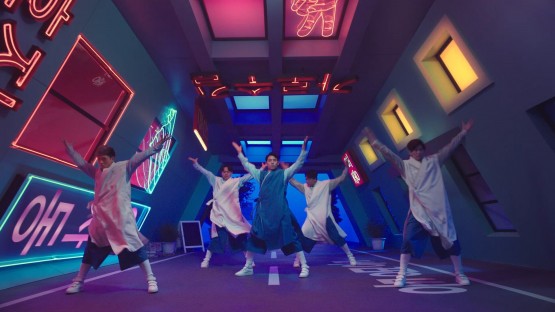