Toby began his career with the very successful short film ‘Je T'aime John Wayne’ which was nominated for a BAFTA, won the TCM prize for Best Short at the London International Film Festival, and screened at festivals including Cannes and Berlin. His follow up critically acclaimed short ‘Heavy Metal Drummer’ was also nominated for a BAFTA. Strong on characters and casting, with a distinctive photographic look, Toby has directed commercials for brands including French Connection, Lotto, Samsung, M&S, and BT. 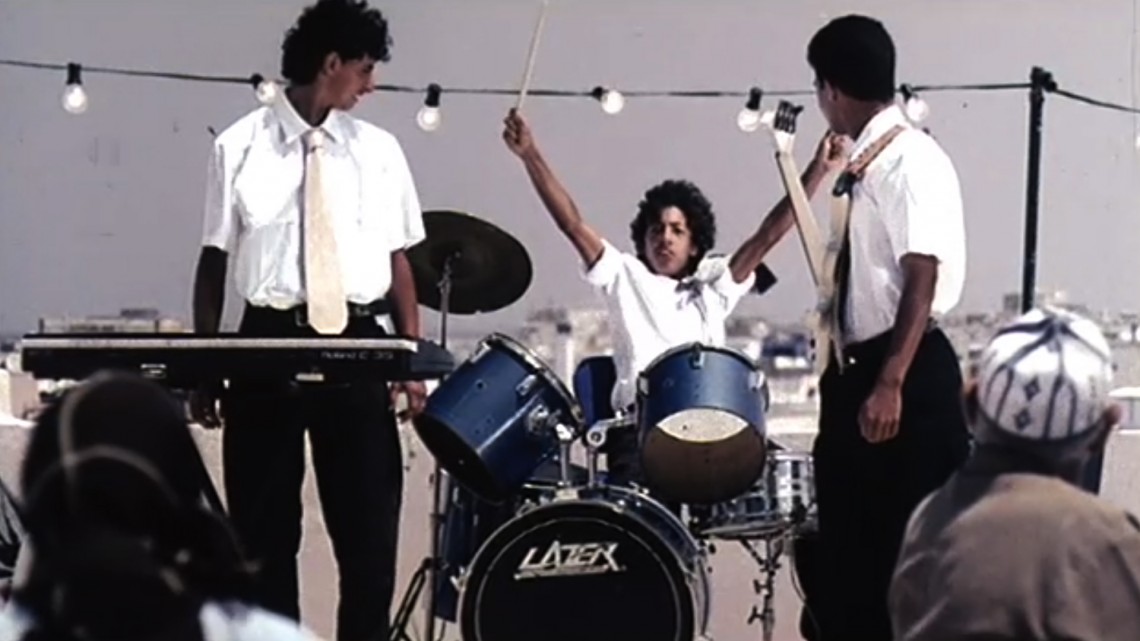 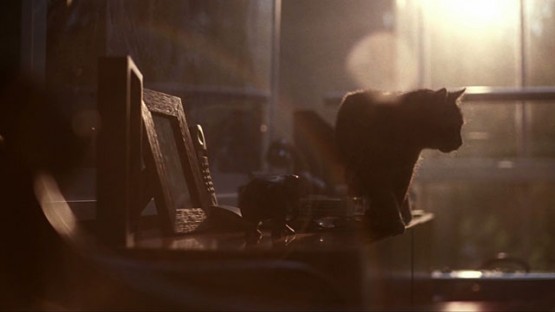 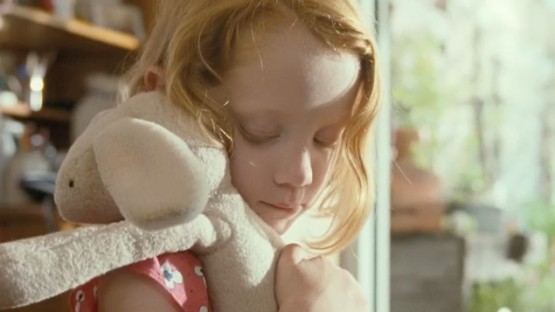 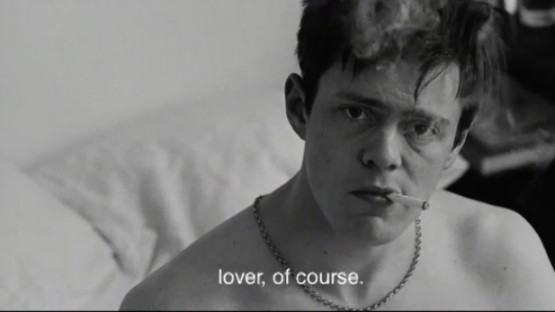 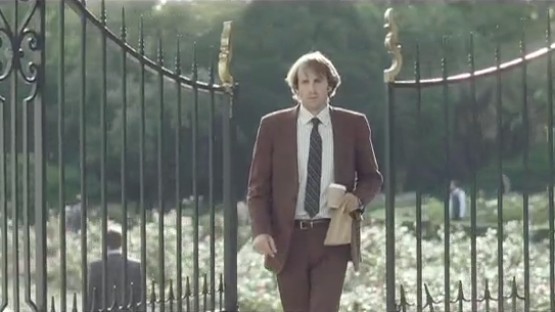