Emerging in recent years as a top young director, Sing J Lee is a former musician and Art School graduate and already has a number of awards to his name, as well as MTV VMA and Brit Award nominations. Sing works across the music video and commercial industries, and has directed promos for acts such as Muse, Charli XCX, Years & Years, Halsey, Kasabian and Raye. Over the past few years he has crafted his unmistakable style of narrative themes, lighting and composition. His commercial work includes spots for Adidas, G-Star RAW and the British Council. 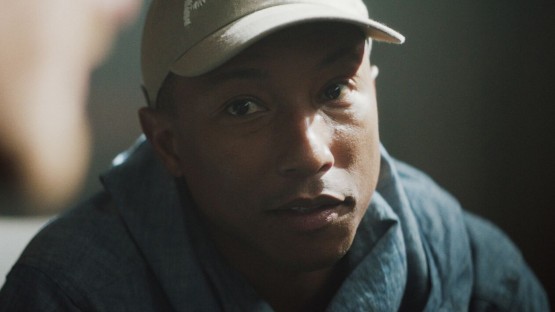 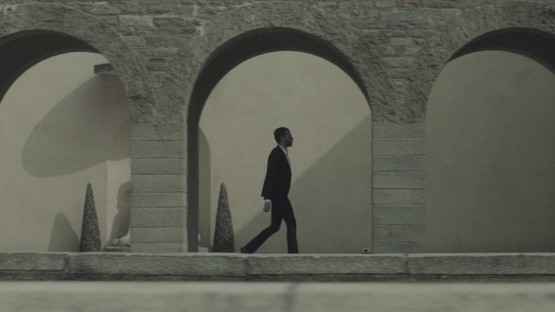 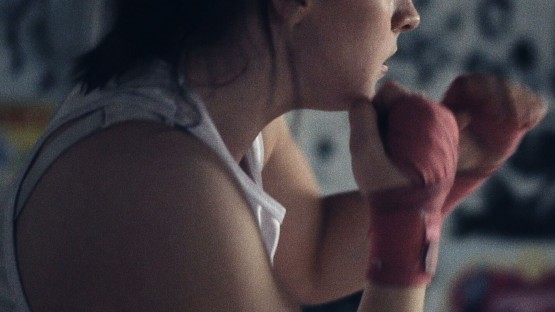 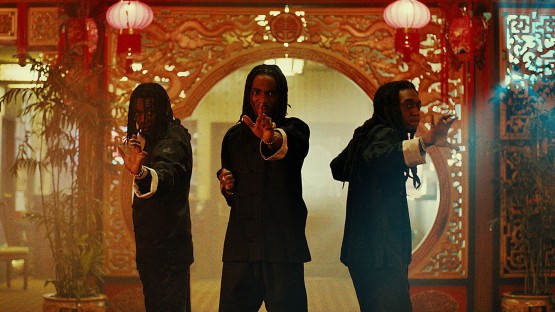