Romain Cieutat is part of a generation of director’s whose work is resolutely influenced by underground music culture. Versatile and autodidact, he became a director when he created, in partnership with Dailymotion, a web TV series totally DIY named ‘Drugstore'. Since then he has directed music videos for different artists such as VV Brown, Azealia Banks, Kill the Noise and Abd Al Malik. He has developed an aesthetic that varies from LoFI/VHS to Net Art and 3D. In 2016, he won an award at Club des Directeurs Artistiques for his fiction film about the voguing scene, broadcasted by Red Bull Music Academy and confirms how he stands in the vanguard of the Parisian alternative scene. 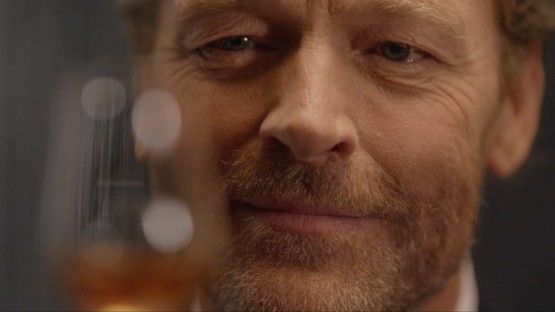 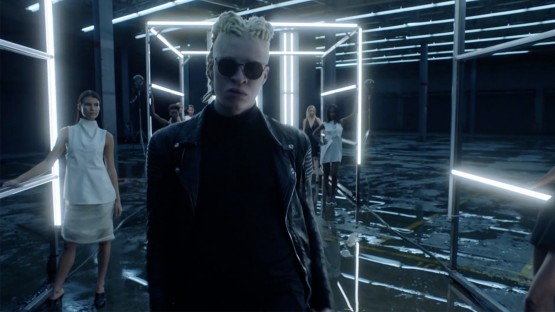 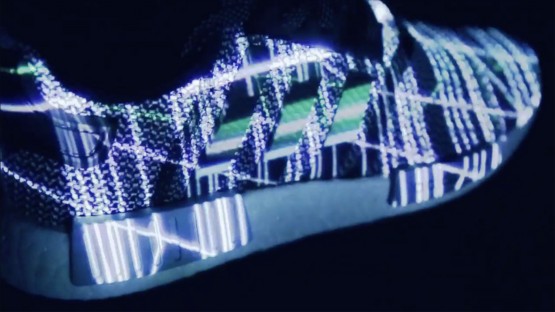 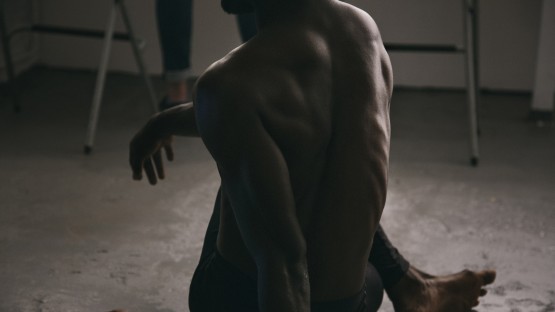