MIG used to play on the Brazilian venues since he was 14 years old. He started his career in the industry directing music videos for his band and fellow bands until he consolidated himself as director. He stands out for the care with art direction, actors direction and character creation. In his copyright projects he explores the body as a sensitive form and he uses symbolic elements to tell stories in a very particular way. He have worked with big brands such as McDonald's and in awarded campaigns (Clio Awards, One Show, Smarties awards, Cannes Lions). His short movie 'Inanimado' was officially selected to be part of one of the biggest dance-video festival in Asia, the Jumping Frames Internacional Dance Film Festival Hong Kong 2014. His main pursuit is to run away from the formulas and find an innovative language for his next piece. 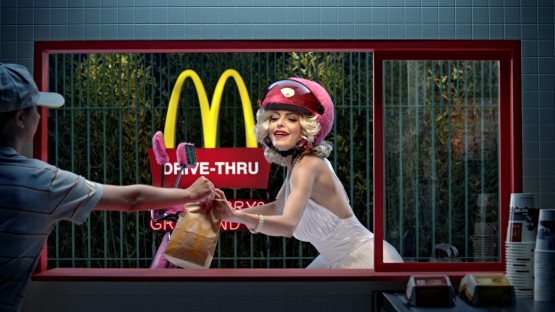 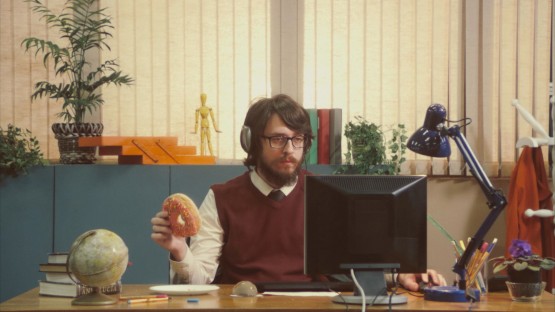 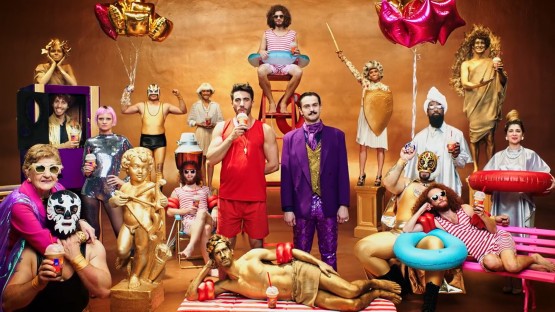 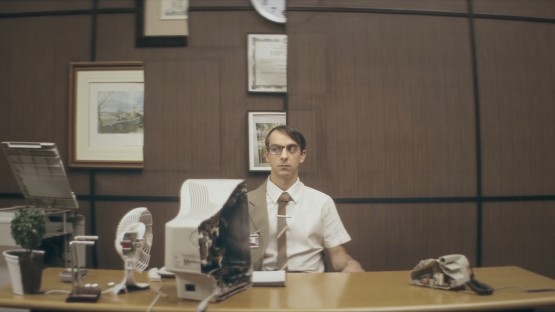