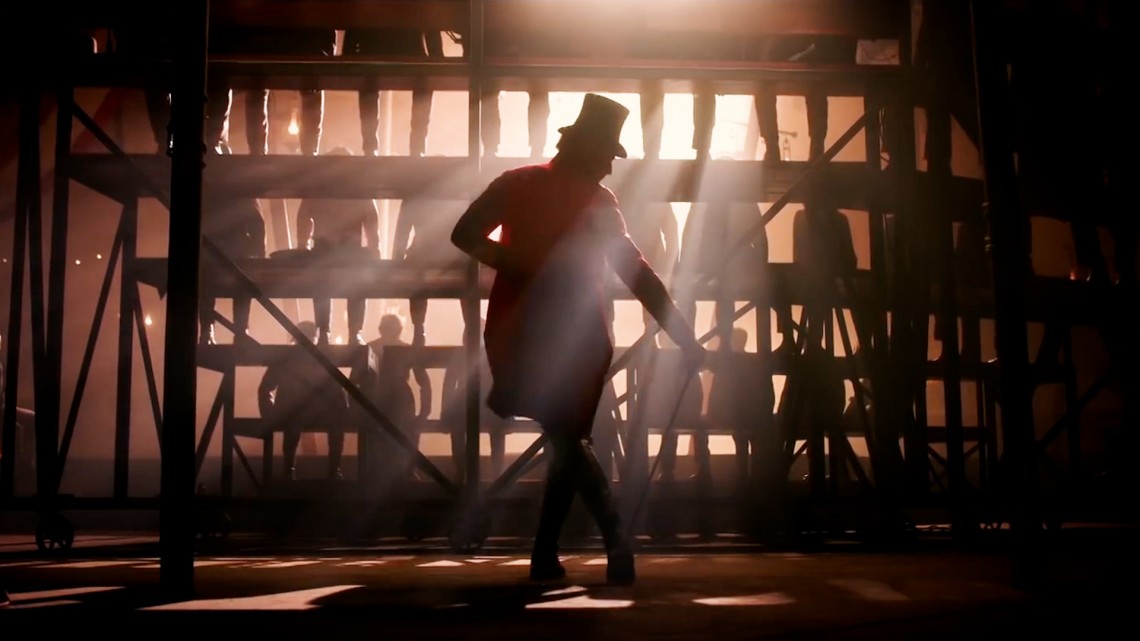 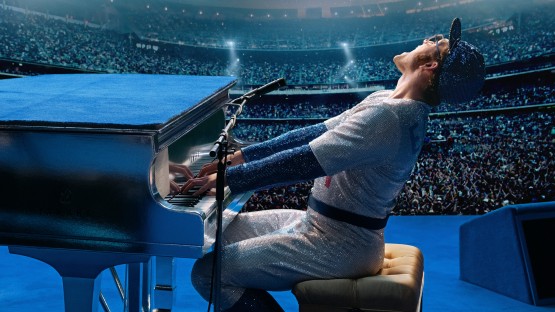 Australian filmmaker Michael Gracey made his film debut in 2017 with Fox’s The Greatest Showman, starring Hugh Jackman, Zac Efron, Michelle Williams, Rebecca Ferguson and Zendaya. When the movie was greenlit, there had not been an original Hollywood movie-musical for over 20 years. The film went on to become one of the highest grossing live-action musicals of all time, garnering 3 Golden Globe nods, a win for Best Original Song and was nominated for an Academy Award. Its original soundtrack went double platinum, and was the highest selling album of 2018.

In 2019, he executive produced Paramount’s Elton John biopic, Rocketman, with Taron Egerton, before directing and producing Amazon’s music documentary, P!nk: All I Know So Far. He is currently in production on Better Man, the fantastical, coming-of-age musical about singer Robbie Williams. Gracey is slated to direct Paramount’s musical adaptation of the bestselling book, Nevermoor, and executive produce an animated film, Melody, starring Katy Perry.

In addition to his narrative work, Gracey is a celebrated commercials helmer. Since getting his start as the youngest ever animator at Animal Logic, he has become a director known for seamlessly blending both VFX and dance. For Gracey, the seemingly contrasting forms are not that different at all — both “are the art of motion” — as seen in his award-winning ads for Evian “Roller Babies” and Cillit Bang “The Mechanic." His groundbreaking T-Mobile “Dance,” which was shot in London’s Liverpool station with 350 dancers, edited, and released the same day, won 3 Lions at Cannes and 2 Clios, including a Gold for Best Direction. He has also been awarded top honors from BTAA, Creative Circle, and the Midsummer Awards. His advertising success has continued with campaigns for brands like Samsung, Peugeot, and Mercedes-Benz.