Jared Eberhardt draws upon all of his past lives to create his highly art directed stylized film worlds. His first job was doing skateboard demos at a Utah waterpark, he designed and built racing go-karts while studying engineering in college, from there he took the obvious next step and became a photographer and magazine publisher. This all led to being a creative director at Burton snowboards, where he was worked extensively in Europe and Asia as well as chasing permanent winter in the Southern Hemisphere. He is now represented by Partizan and resides in the hills of Silverlake in Los Angeles and travels as much as possible directing Documentaries, Animations, Live action TV Commercials, Music Videos, and Photo campaigns. 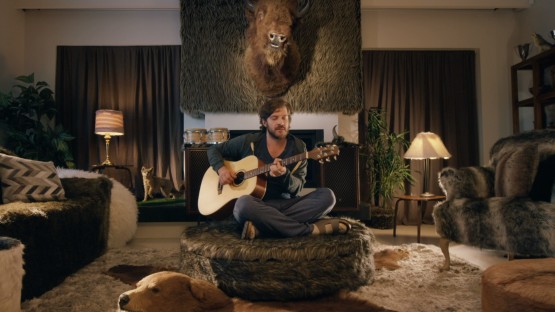 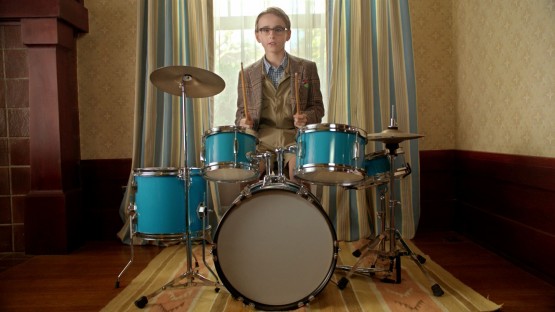 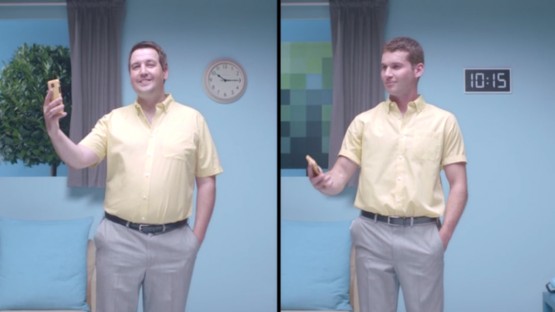