Coming from graphic design and photography, Chris Cairns fell in love with the magic of pixilation and stop-motion experiments. He burst on the creative scene in 2005 with a video for LCD Soundsystem paying homage to Michel Gondry’s music videos. Since then he has helmed a number of acclaimed spots and videos. He has directed notable campaigns for Schwartz, Brother, Coca Cola, Swatch, McCain, Walmart, Mini, Land Rover, and Pizza Hut to name a few. Chris signed as a director with Partizan in 2004 and has been on the quest to create the perfect audio-visual experience ever since. 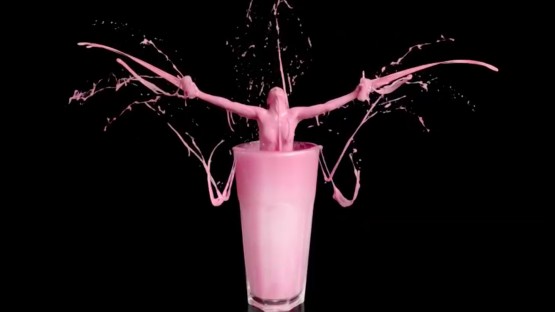 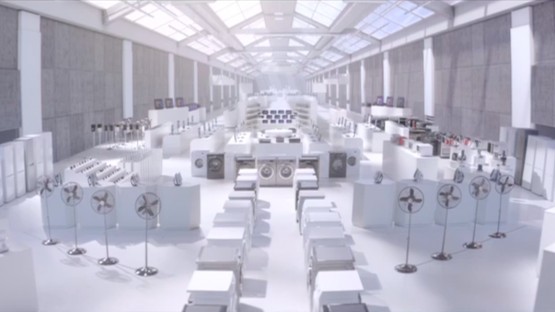 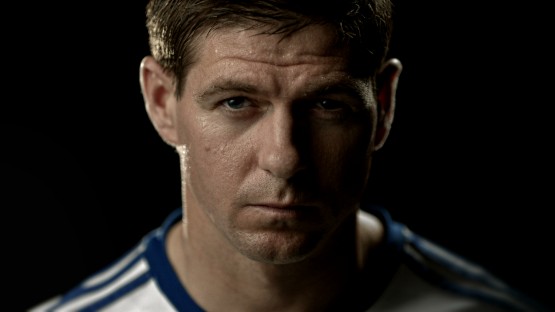 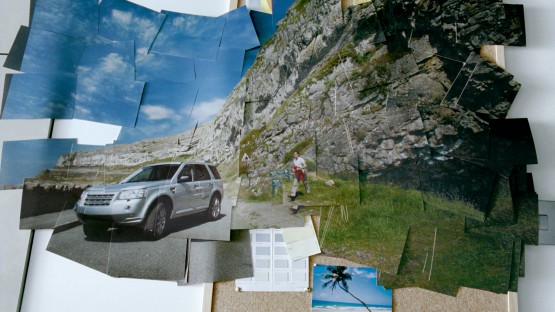