Bo started his film career interning at MTV in New York where he got hands on experience. From there Bo begin making skate videos which then led him to directing music videos. After getting his feet wet with music videos he directed a commercial for Virgin Mobile which was nominated at the Cannes Young Director Showcase. That buzz helped him garner some attention and he was signed to Partizan. Since then, Bo has had his work featured in numerous festivals all over the world along with receiving Vimeo Staff Picks, his work has been featured on Huffington Post, Slate, Salon and other notable blogs. Bo's music video for Disclosure made it to the top 10 best music videos of 2014 on Rolling Stones, Buzzfeed, Huffington Post, Stereogum, IMVDB and Video Static. In an interview with Billboard magazine Bo was called a "Spike Jonze Disciple." Bo recently wrapped up two films for Mercedes-Benz, Ray-Ban along with a campaign for Samsung and is working on finishing two scripts for a feature film one of which is being packaged at CAA and working on putting together a photography book. Bo continues to go hard directing content that is compelling, visually eccentric and surreal while always tapping into the human emotion. 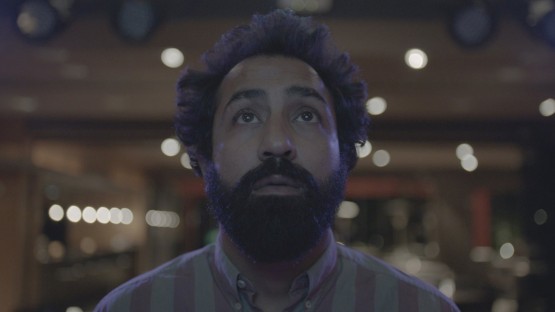 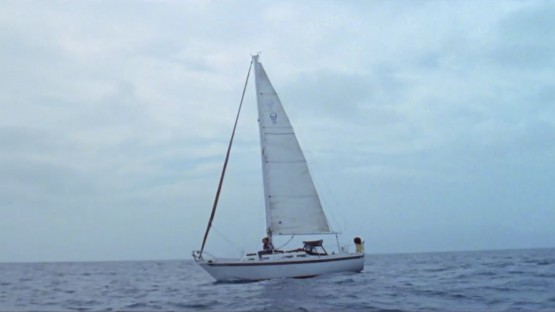 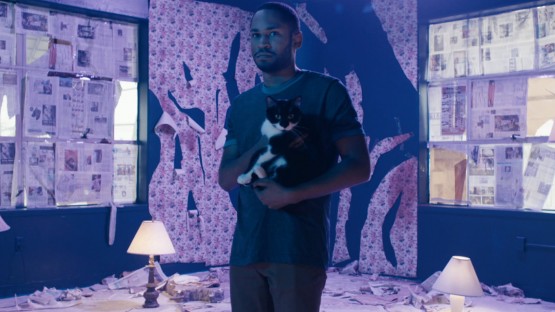 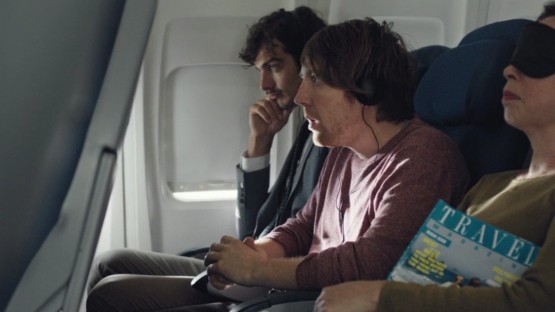