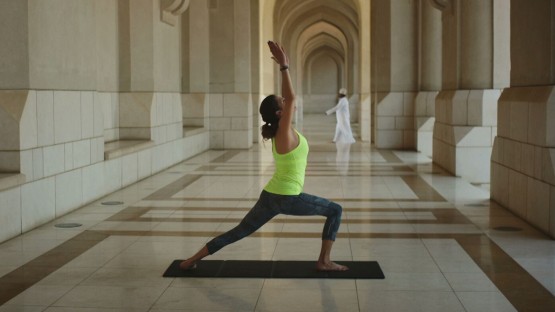 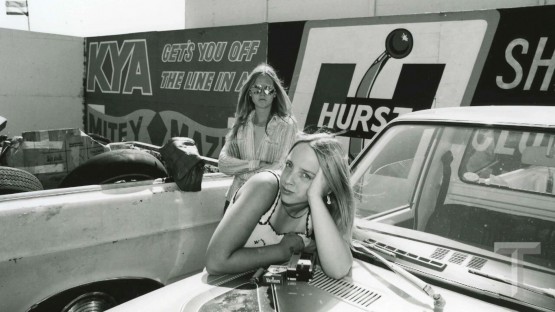 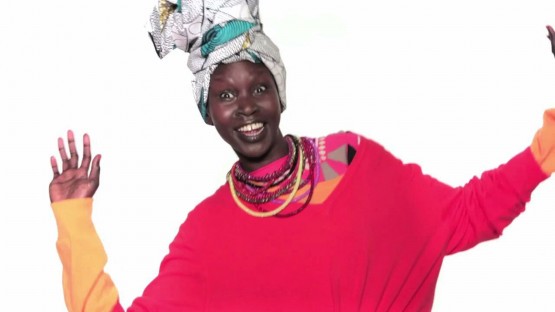 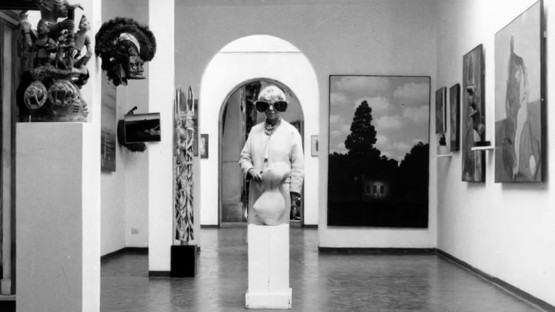 Anglo-American Poppy is a film director who comes from a well-established photography background. Poppy recently directed her first feature documentary ‘Illusions; Girls, Girls, Girls’ following female strippers in the U.S. bible belt. A passionate and an empathetic director, Poppy has the ability to draw out people to talk about sensitive subjects, this is incredibly evident in her recent campaign for RAINN. Her storytelling has translated into her commercial work for brands such as Nowness, Nike, Ray-Ban and Chloé.