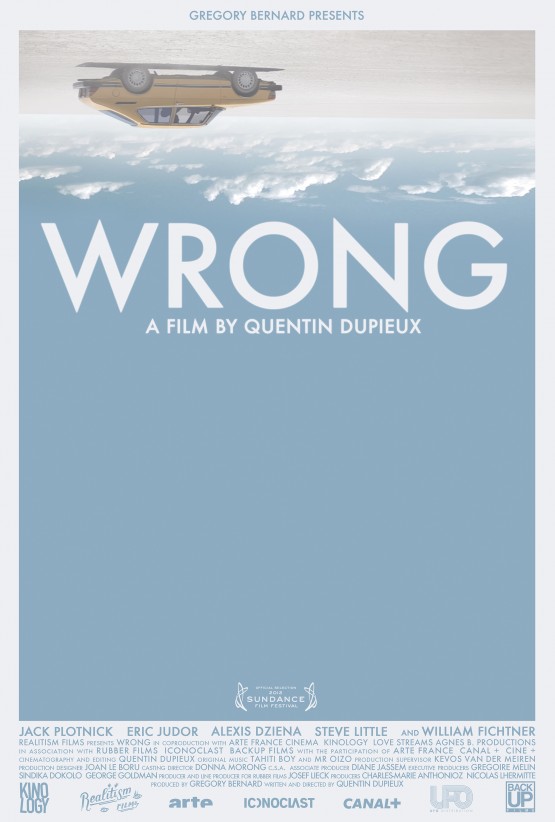 IMDB
Dolph wakes up one morning to realize he has lost the love of his life, his dog, Paul.

Dolph is in denial that he has lost his job and shows up to his office to work every day and pretends to do his work. He needs to live in a world of denial about all the areas in his life that are obviously not working is found throughout his life. A palm tree in his backyard transforms into a pine tree. It's raining inside Dolph's office even though none of his co-workers seem to notice it or care that they're being soaked. To put his life back together, he goes in search for his dog. 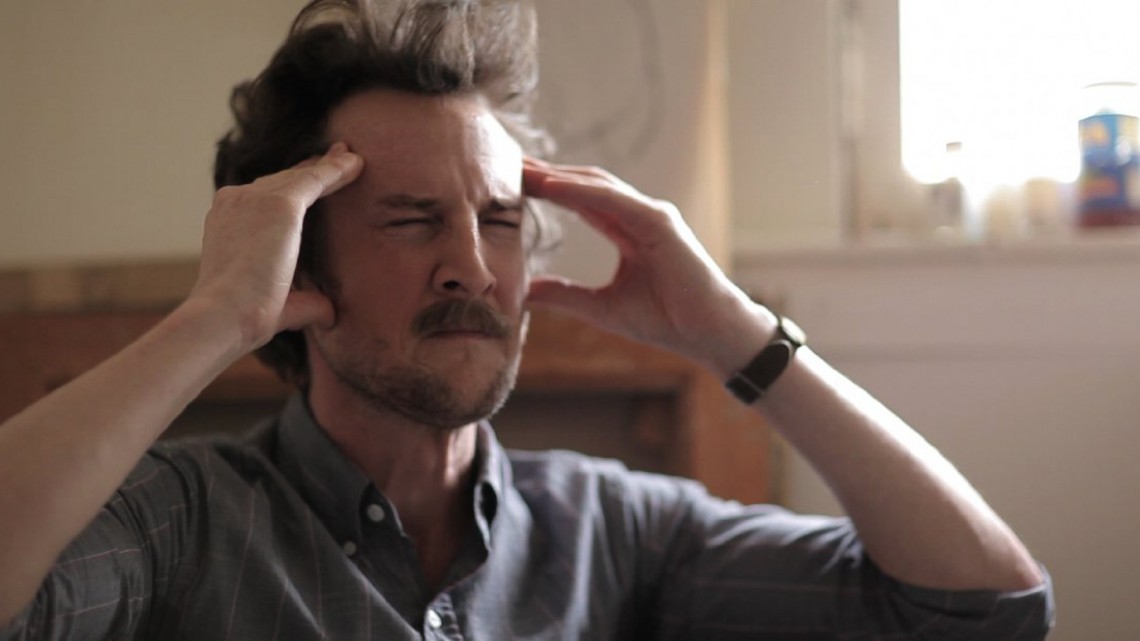 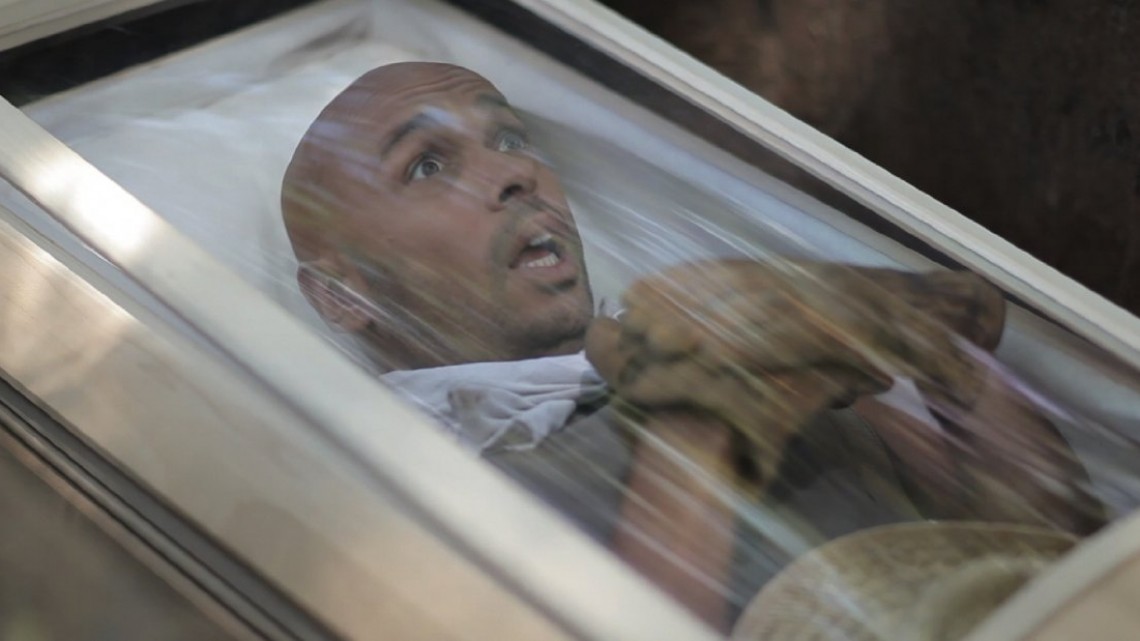 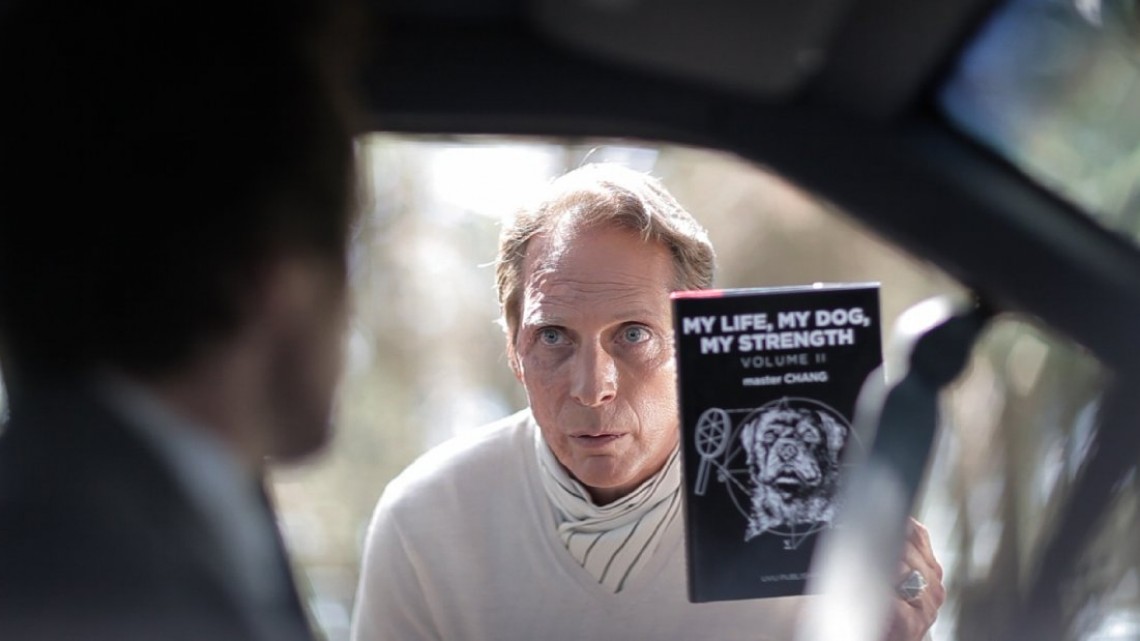 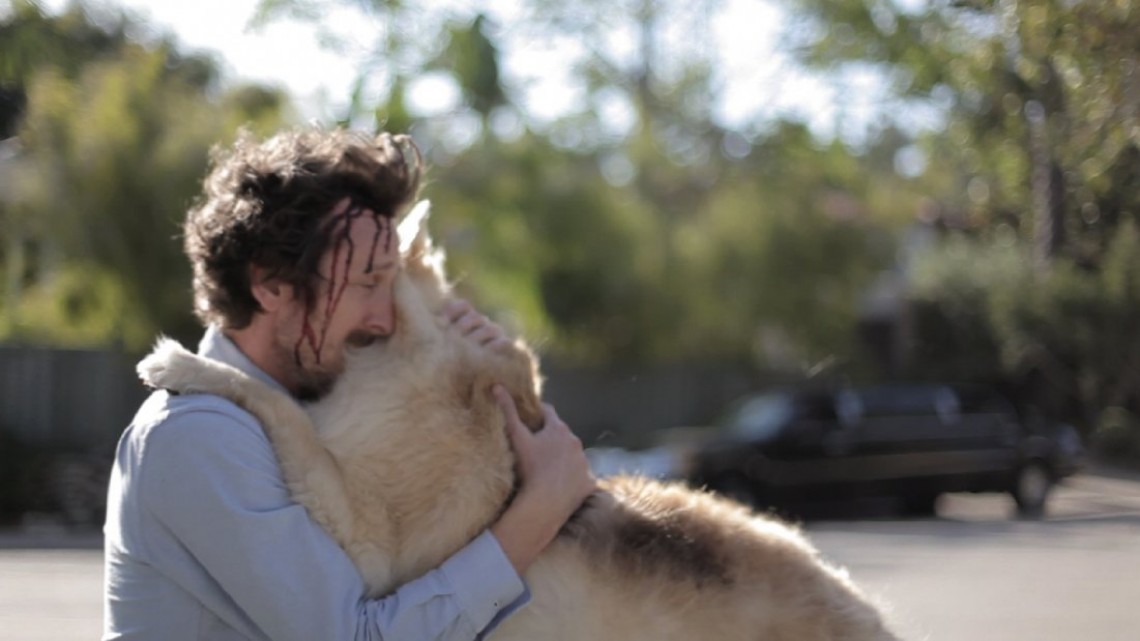