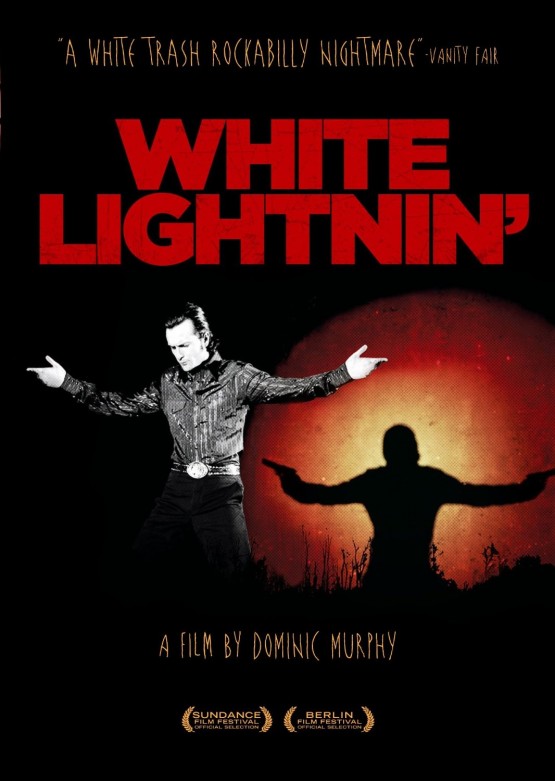 IMDB
Dancer Jesco White struggles with poverty, drug abuse and other ills as he strives to follow in his famous father's footsteps.

Deep in the heart of the Appalachian Mountains in West Virginia, where every man owns a gun and a moonshine still, abides living legend Jesco White, the dancing outlaw. As a boy Jesco was in and out of reform school and the insane asylum. To keep him out of trouble, his daddy D-Ray taught him the art of mountain dancing, a frenzied version of tap dancing to wild country banjo music. After his father's death, crazy Jesco dons his father's tap shoes and takes his show on the road. 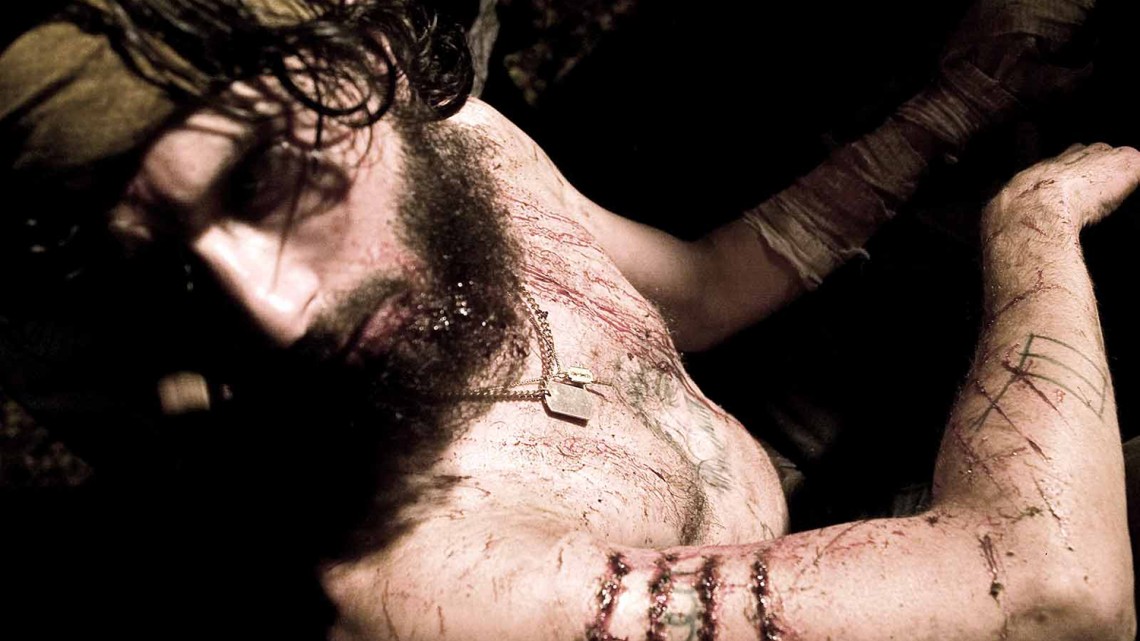 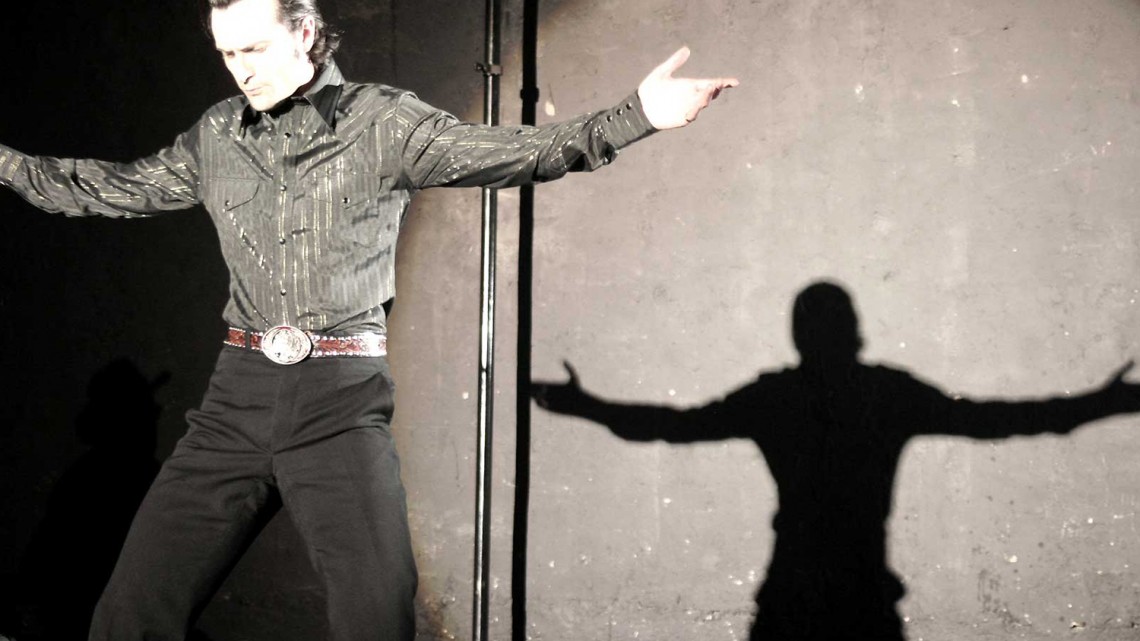 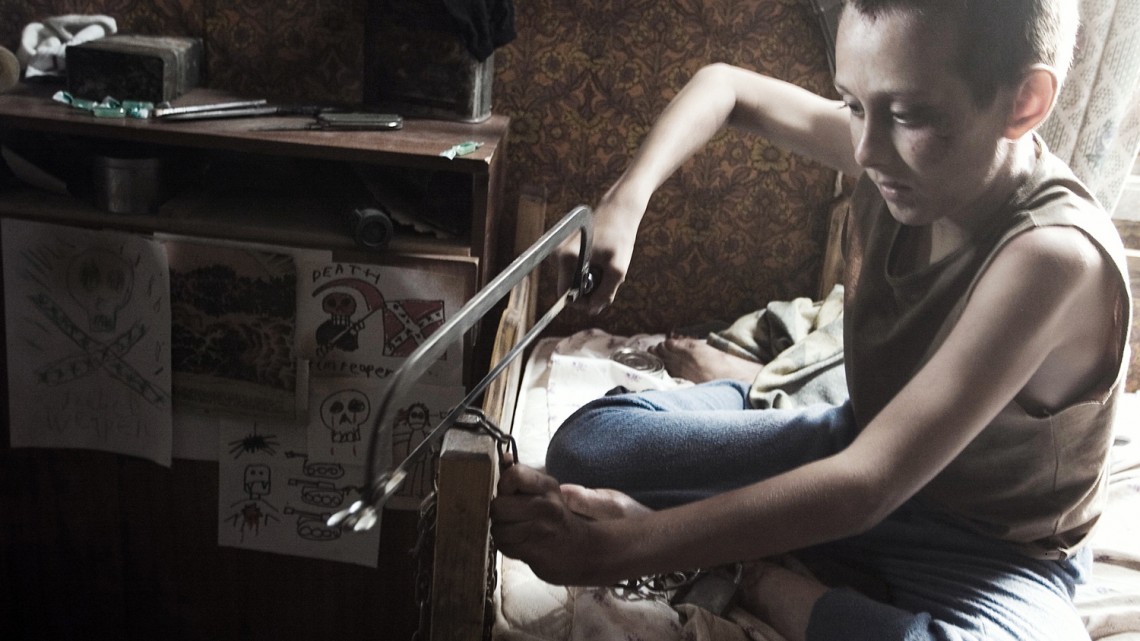 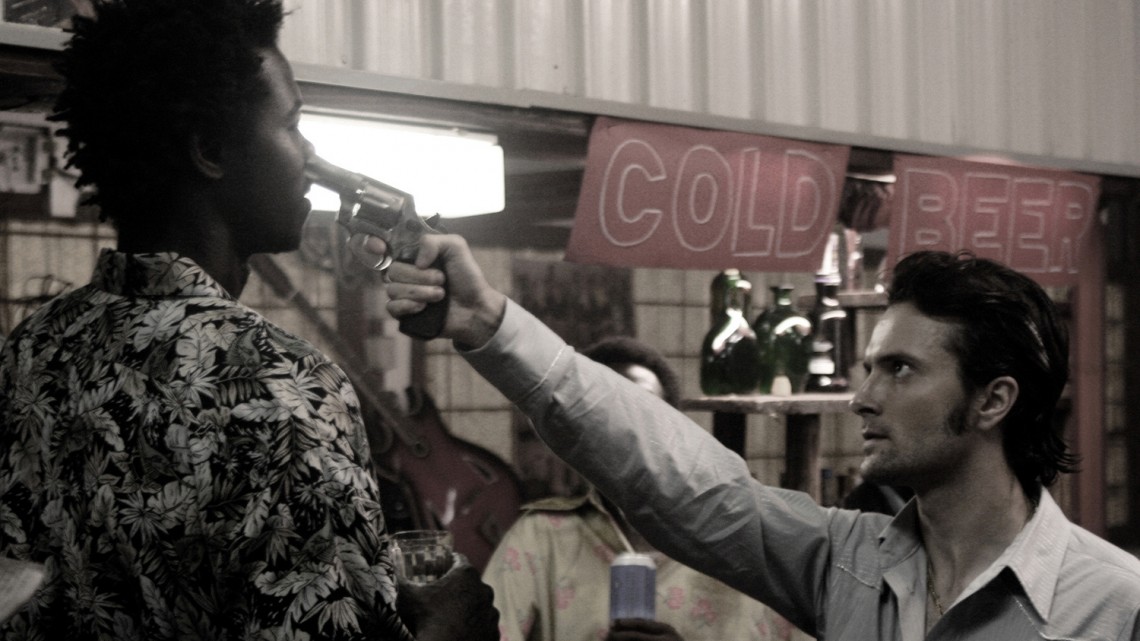