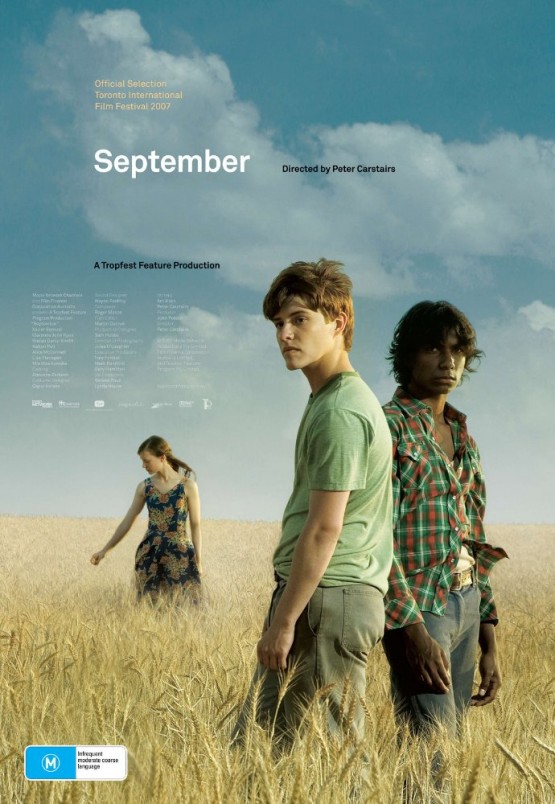 IMDB
A character driven film about two 15 year old boys, set in the Australian wheat-belt in 1968

Two 15 year old boys - one black, one white - whose friendship begins to fall apart under the stress of a changing world. The film is about the boys trying to hold their friendship together in spite of the pressures imposed upon them by a turbulent social and political climate. 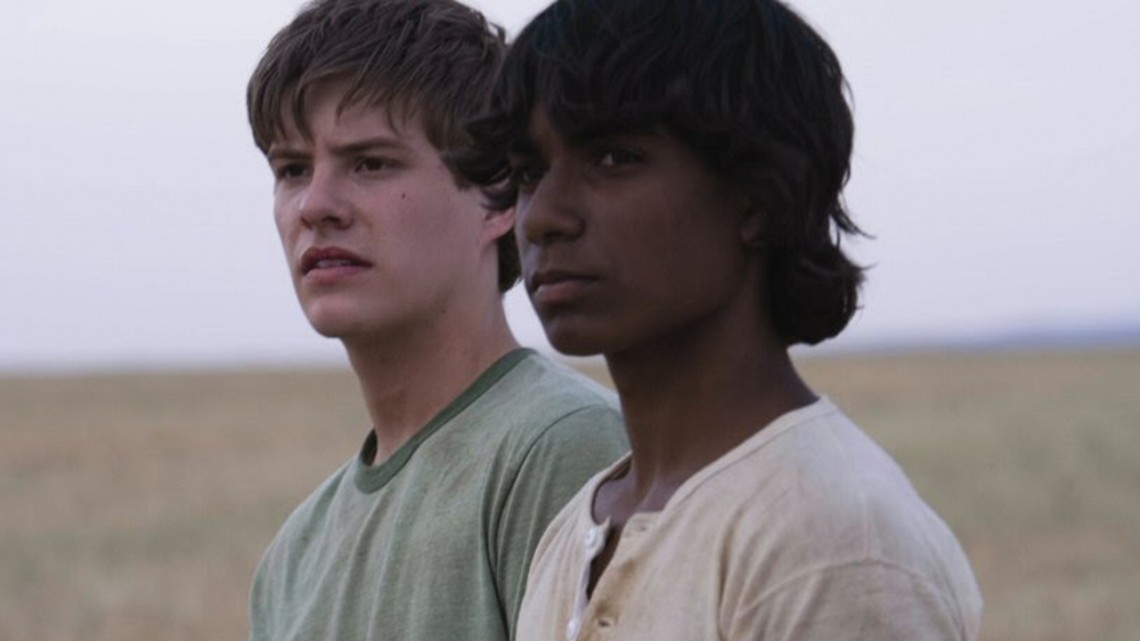 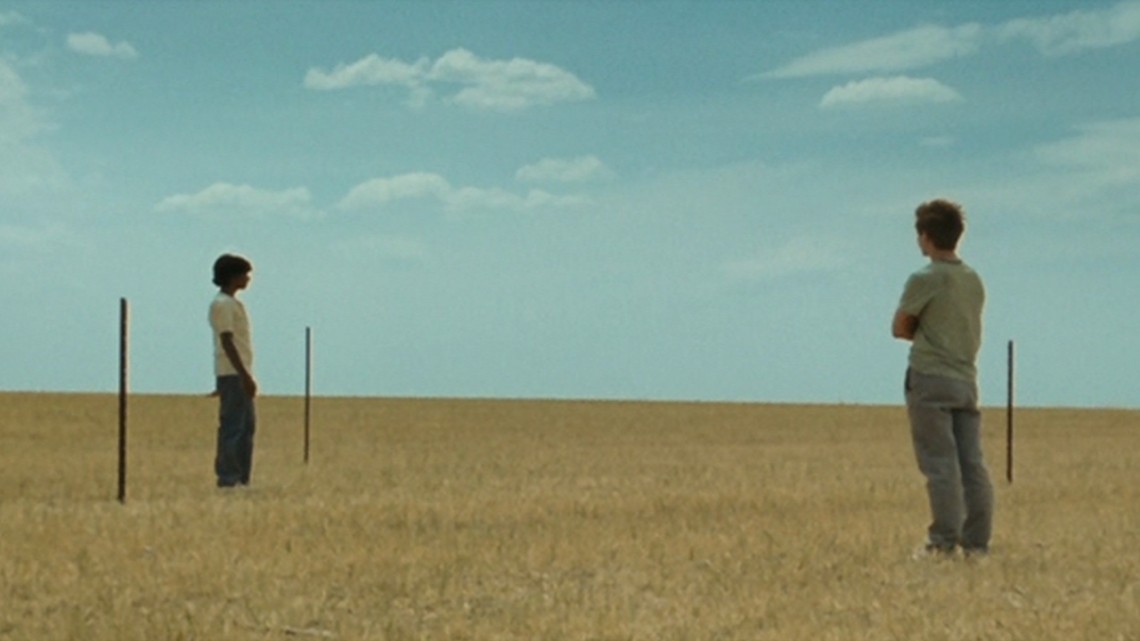 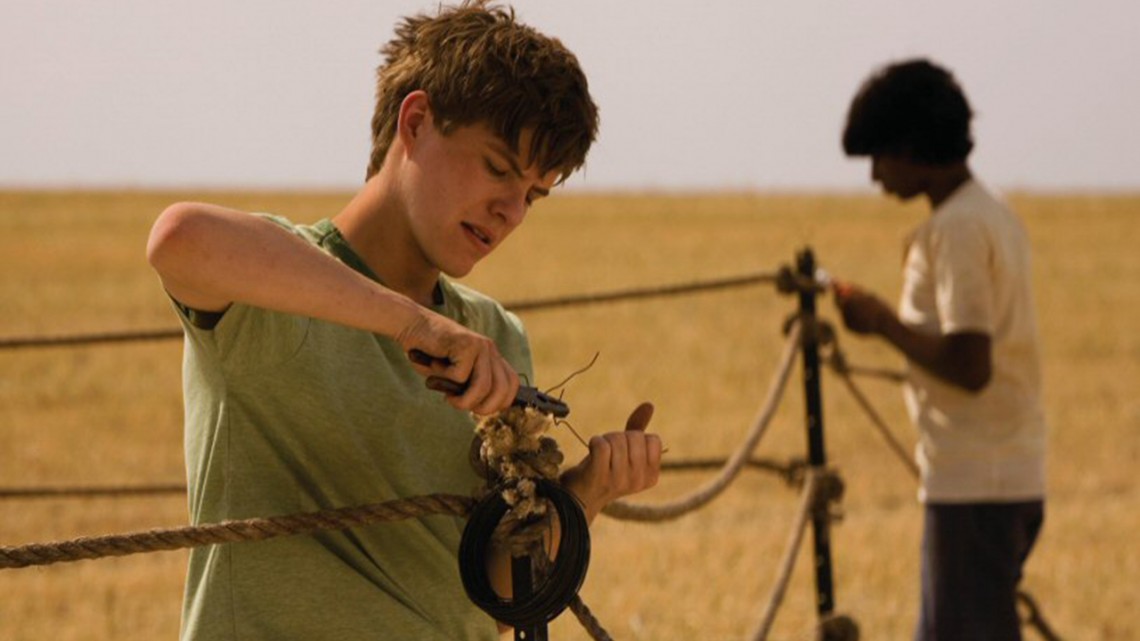 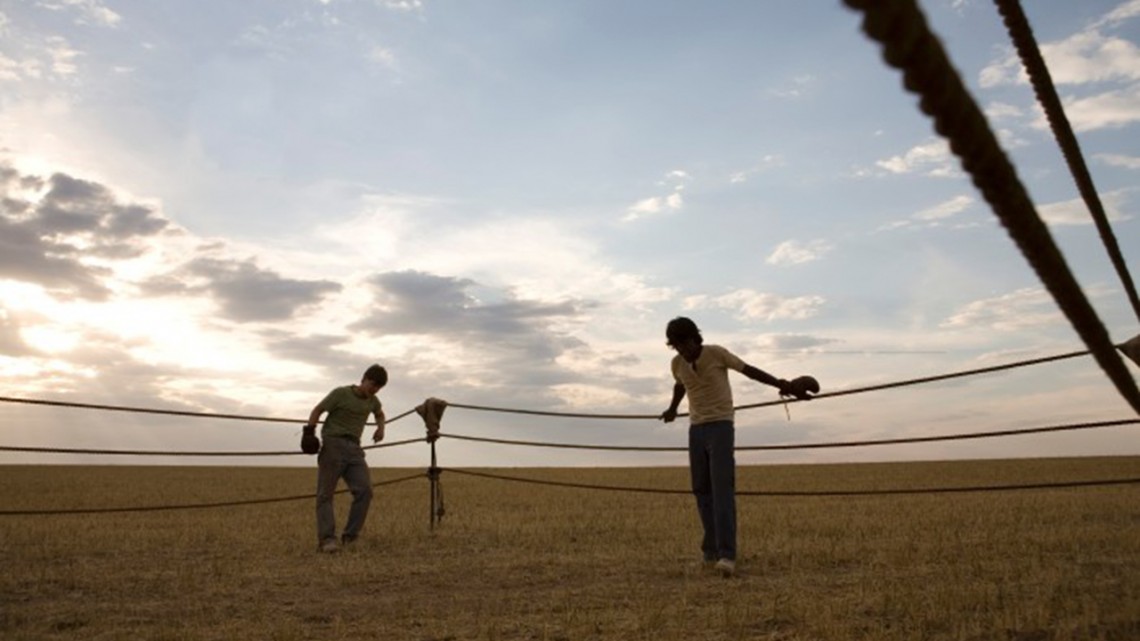