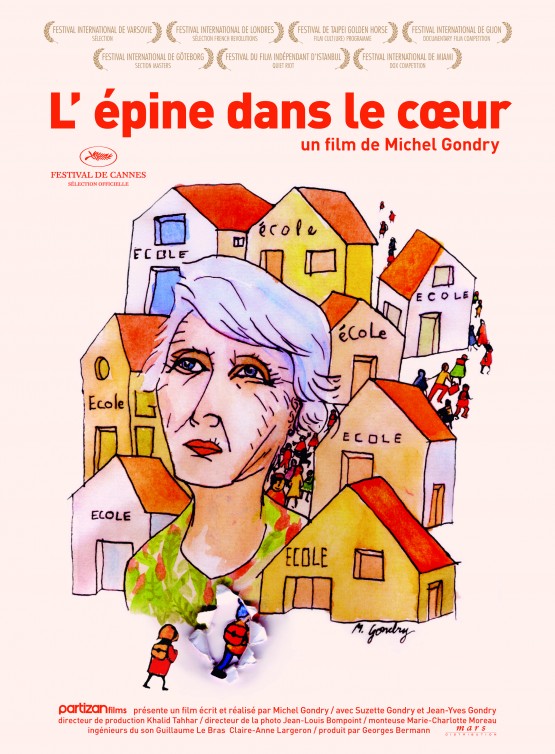 IMDB
The life of Gondry family matriarch, his aunt Suzette, and her relationship with her son, Jean-Yves.

Suzette was a school teacher from 1952 to 1986 and she tells Michel how it was to be a teacher by then in a rural and isolated part of France. But little by little, Michel discovers some family stories he was totally unaware of and uses his camera to explore it in a subtle but very emotionnal way. 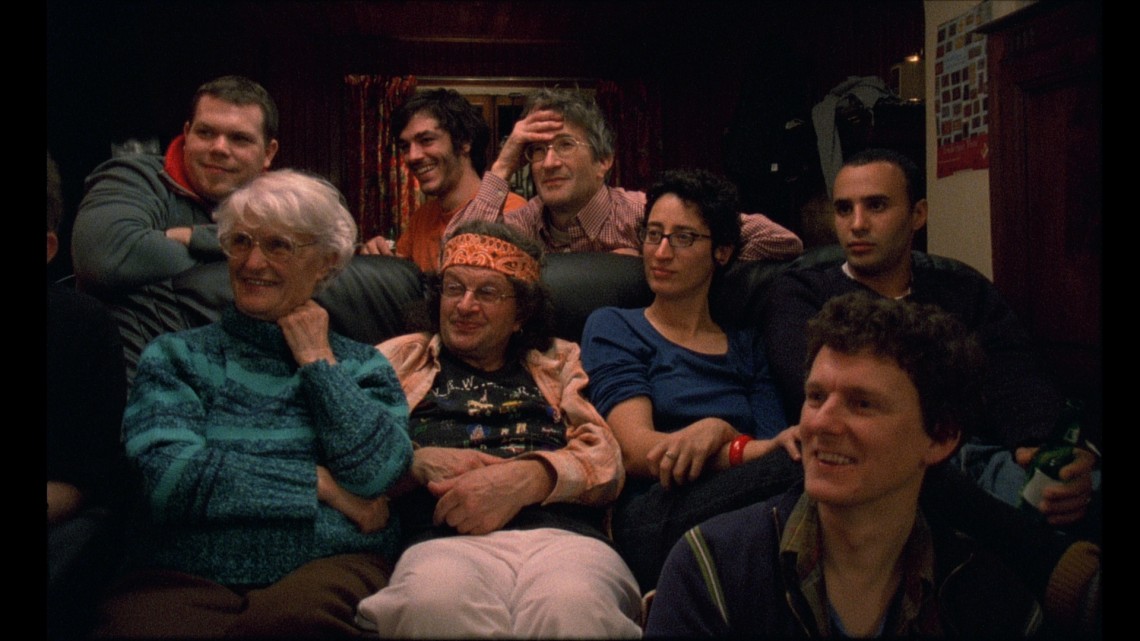 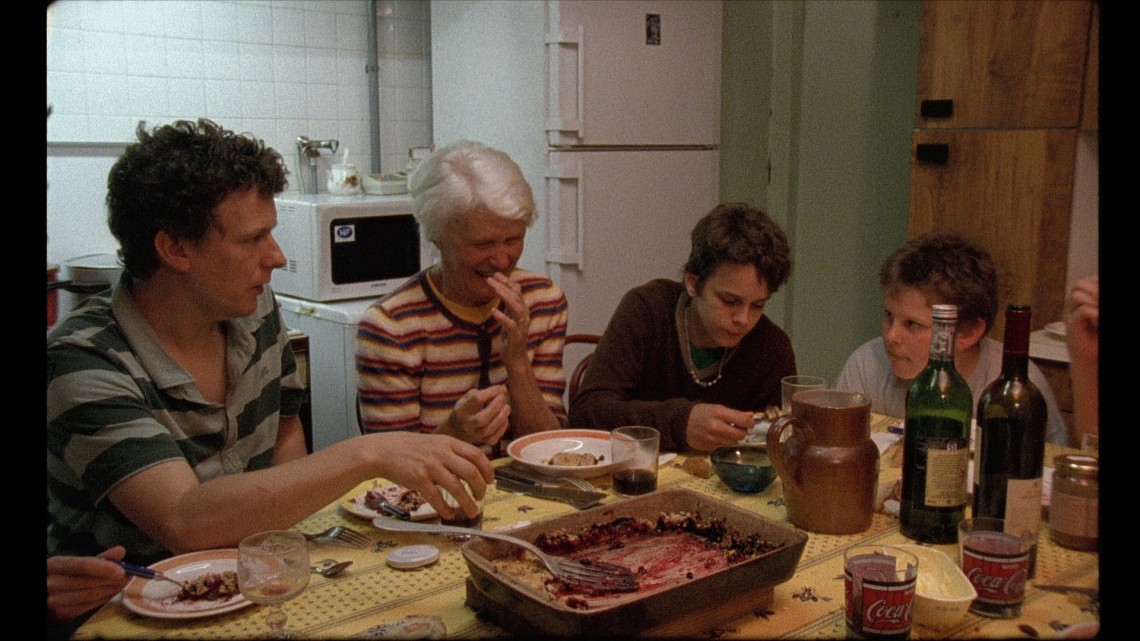 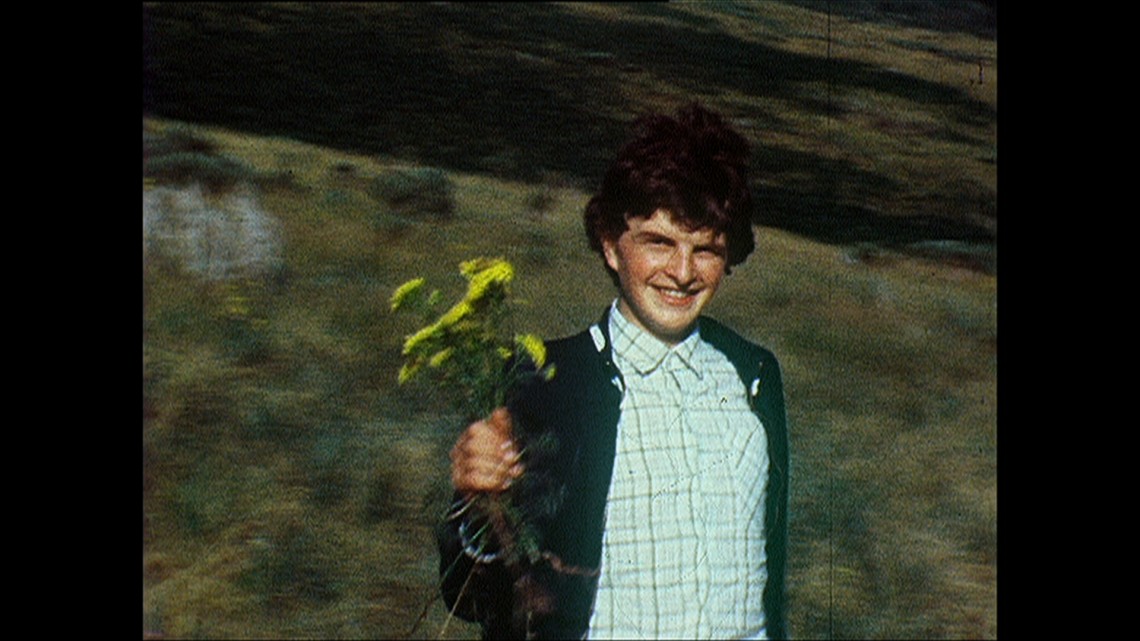 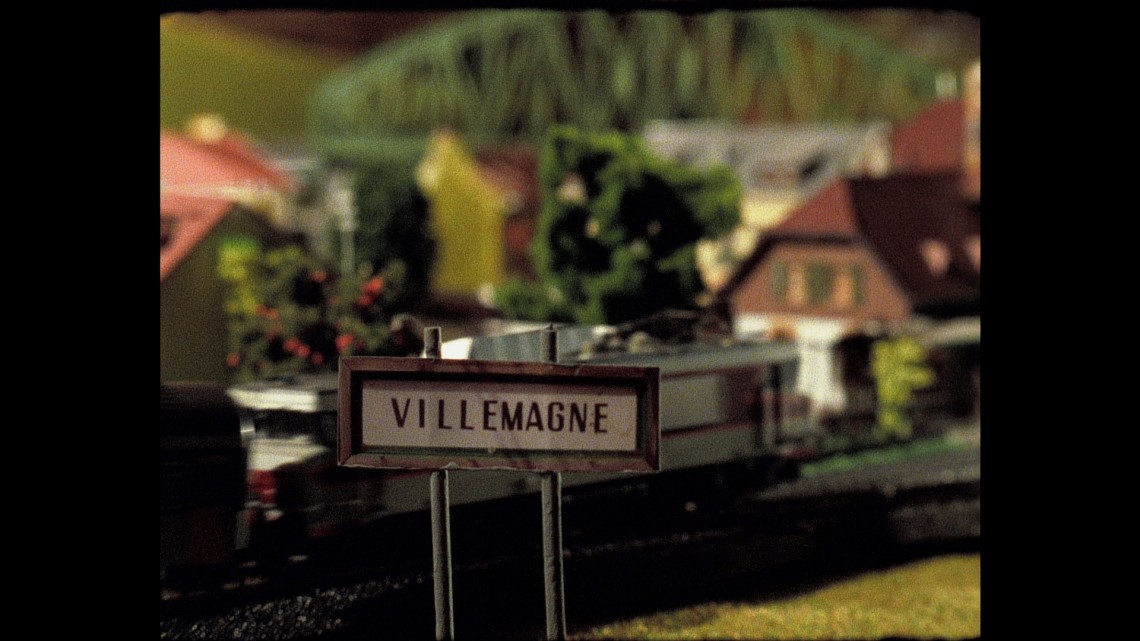