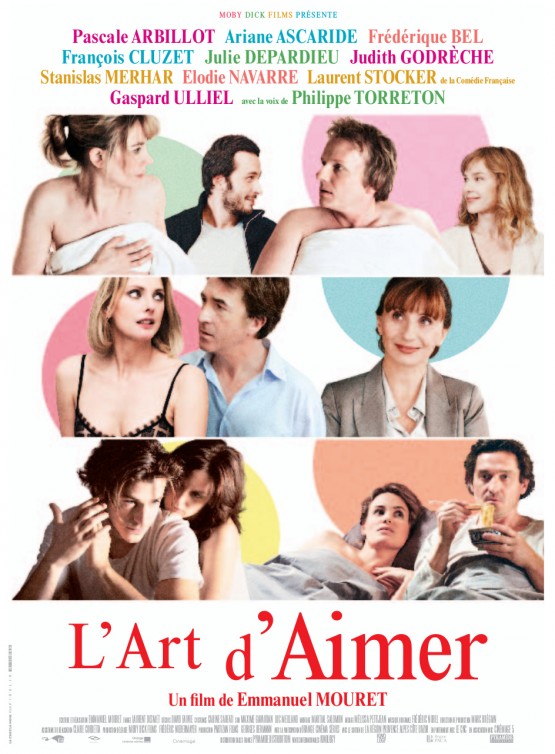 Isabelle has not had sex in a year. She declines an offer from her friend Zoé to "borrow" her husband and instead winds up impersonating Amélie, another friend who cannot bring herself to sleep with her buddy, Boris. The singleton Achille thinks his prayers have been answered when his svelte new neighbor knocks on his door wearing a negligee and suggests they have an affair. In another chapter, a middle-aged couple's marriage is threatened when wife Emmanuelle finds herself lusting after every attractive man she lays eyes upon and a pair of young lovers discover the pangs of jealousy. 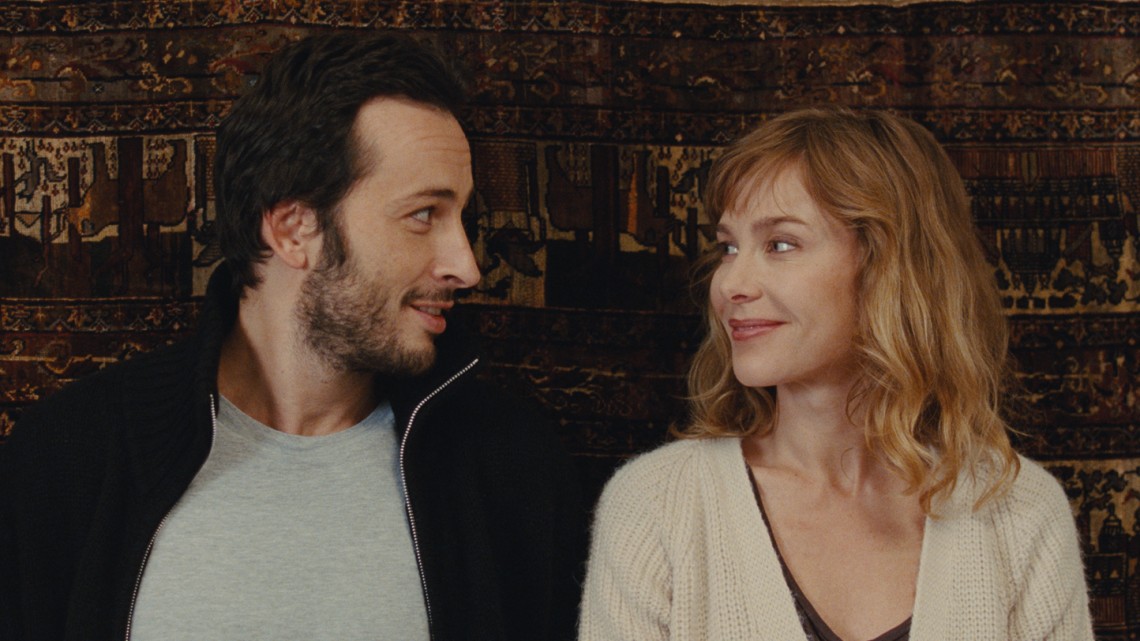 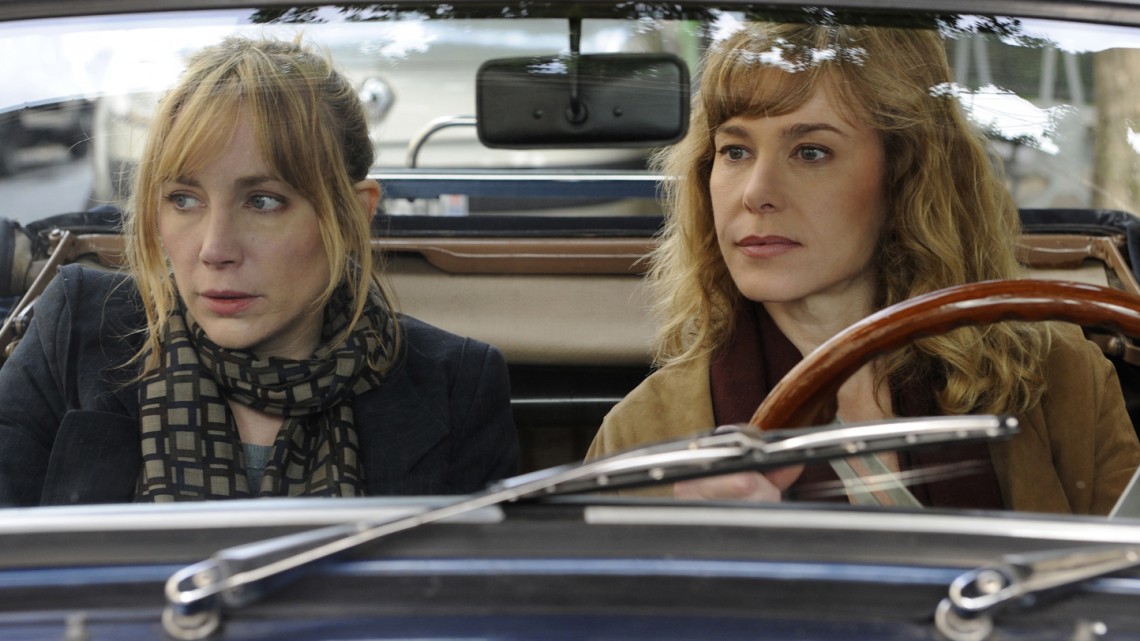 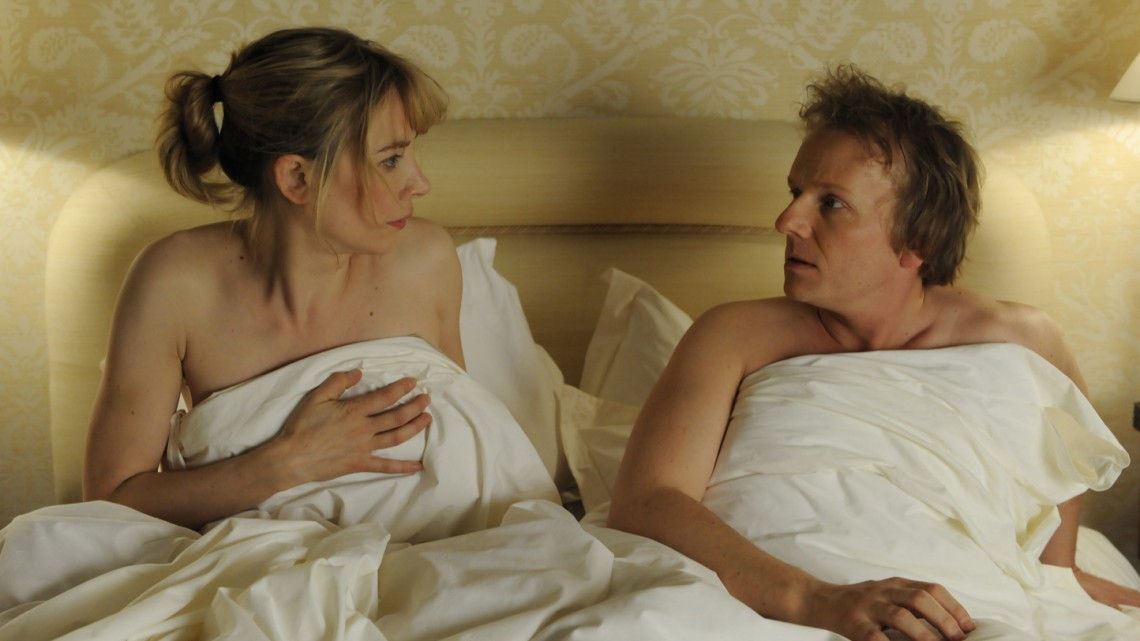 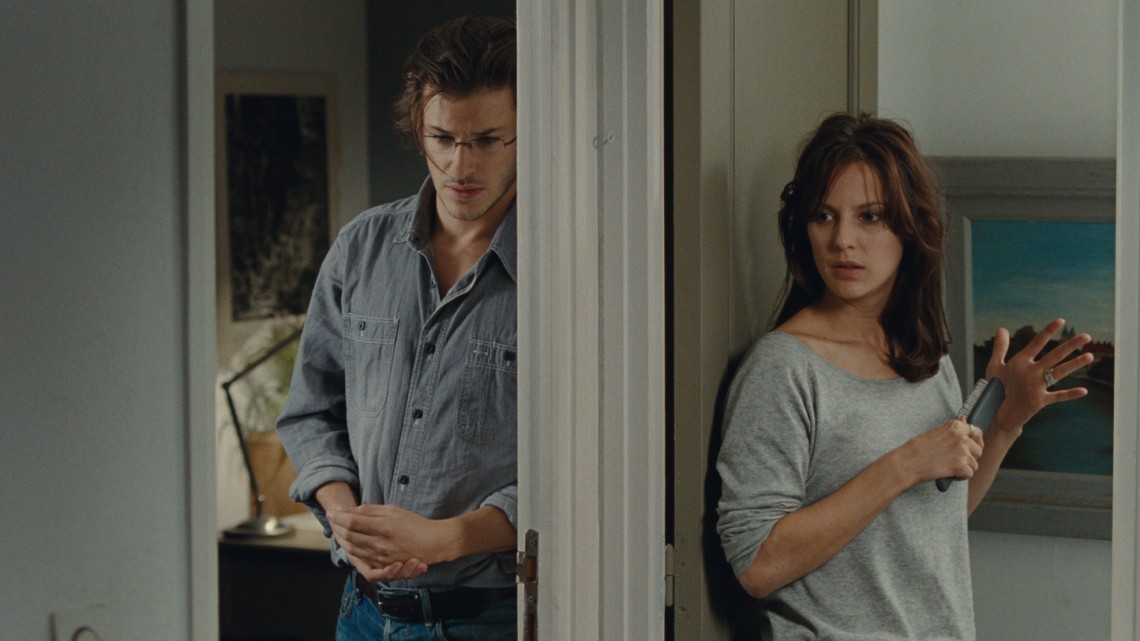