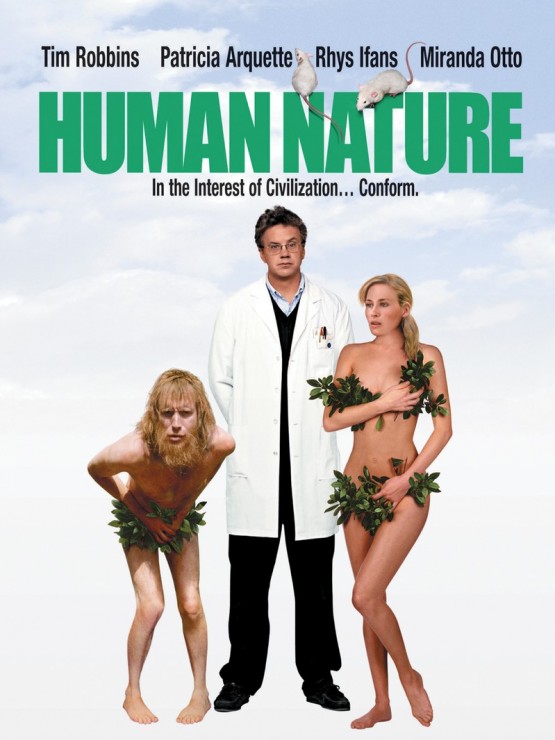 A philosophical burlesque, the film follows the ups and downs of an obsessive scientist, a female naturalist, and the man they discover, born and raised in the wild. As scientist Nathan trains the wild man, Puff, in the ways of the world - starting with table manners - Nathan's lover Lila fights to preserve the man's simian past, which represents a freedom enviable to most. In the power struggle that ensues, an unusual love triangle emerges exposing the perversities of the human heart and the idiosyncrasies of the civilized mind. Human Nature is a comical examination of the trappings of desire in a world where both nature and culture are idealized. 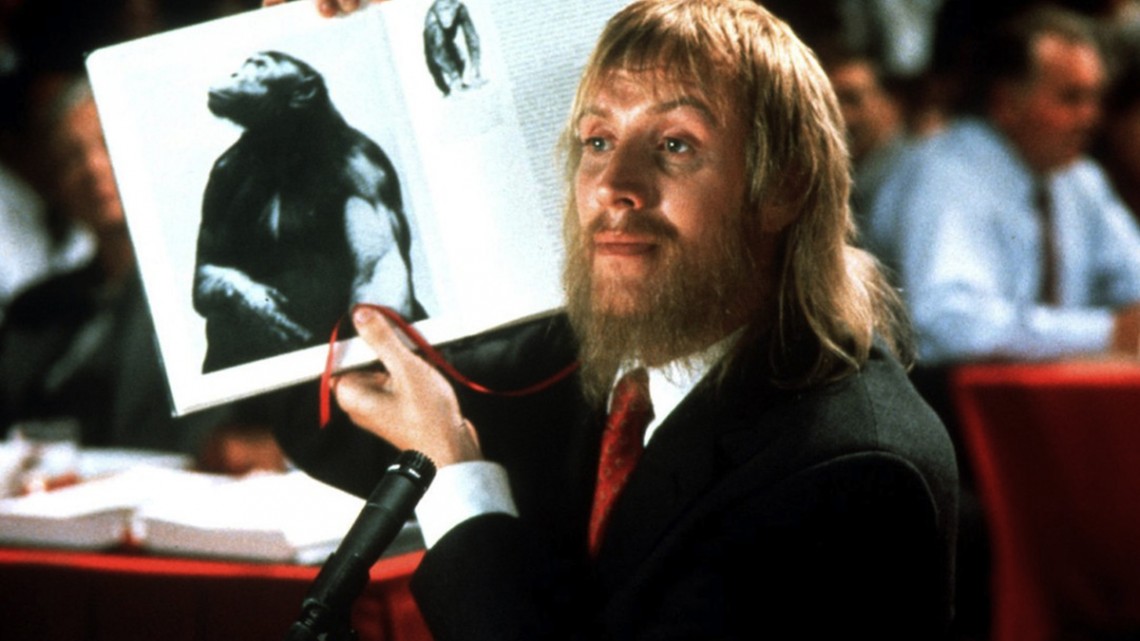 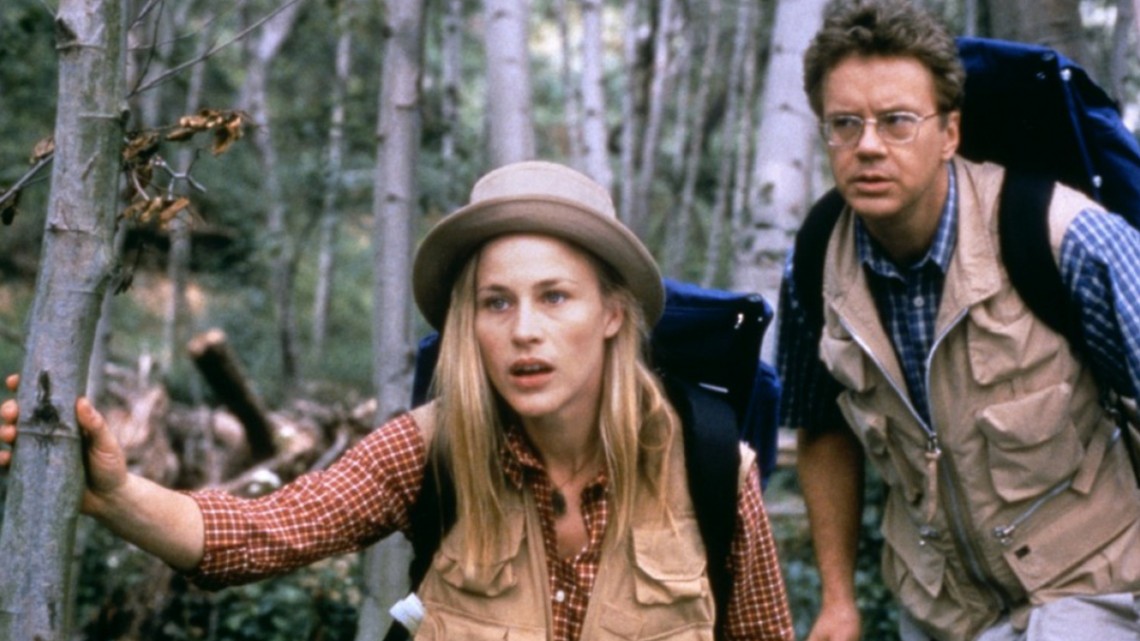 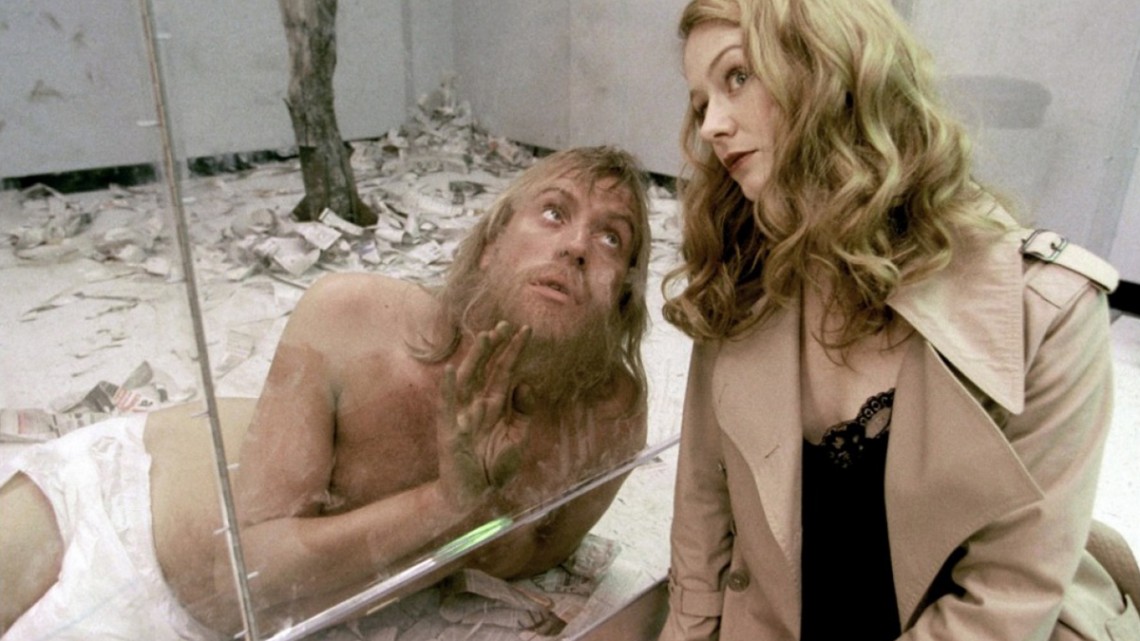 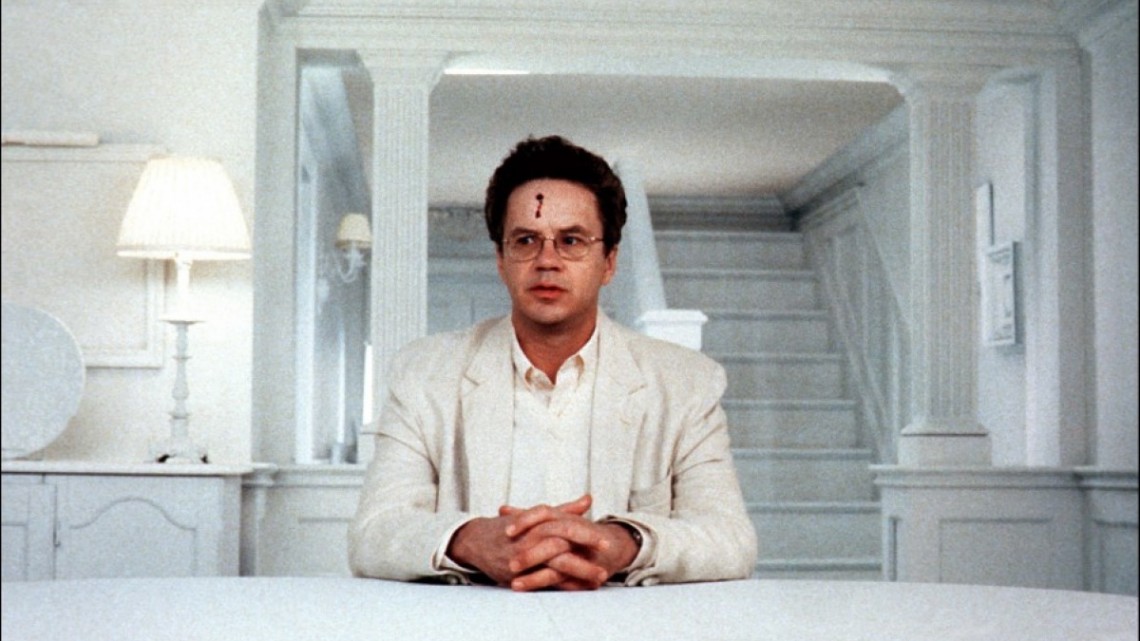