IMDB
A Moroccan teenage heavy metal fan feels that his talents as a drummer are under-appreciated by his family, school and crappy band.

The film tells the story of a 15 year's old Moroccan who is the only heavy metal fan in his town Essaouira. He spends his weekends playing traditional ballads in a wedding band with his two cousins but dreams of playing thrash metal and headlining Monsters of Rock. 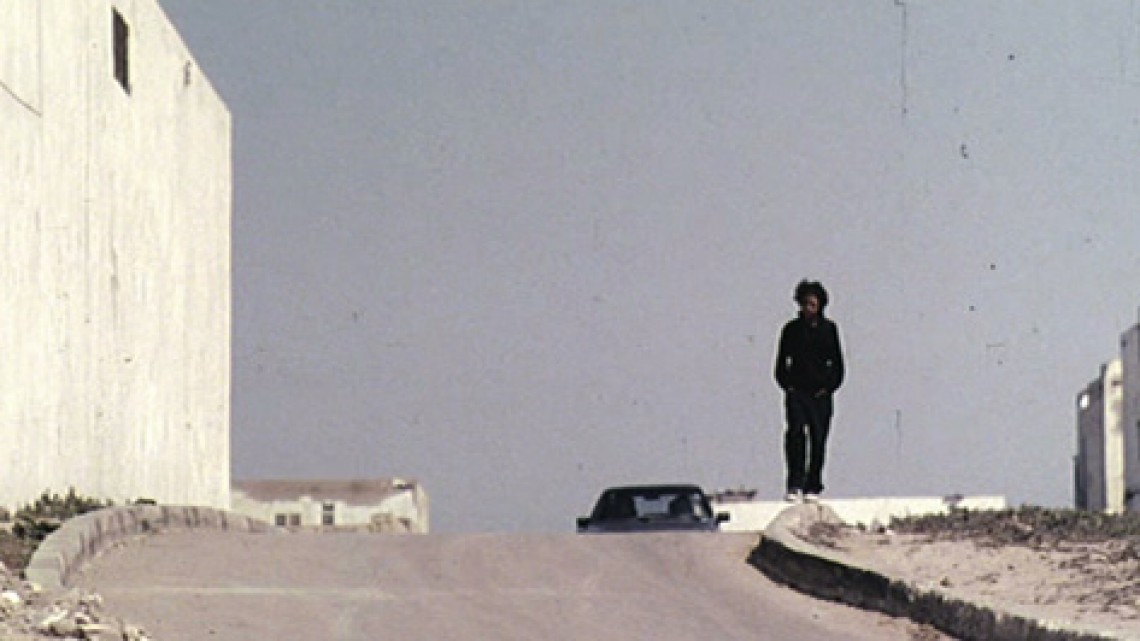 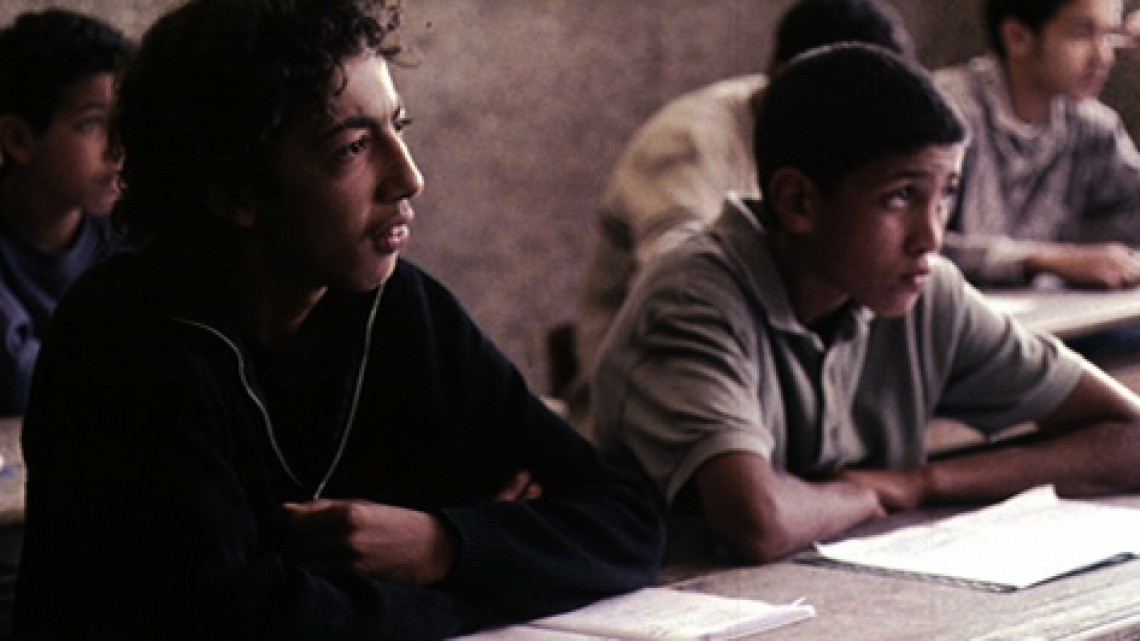 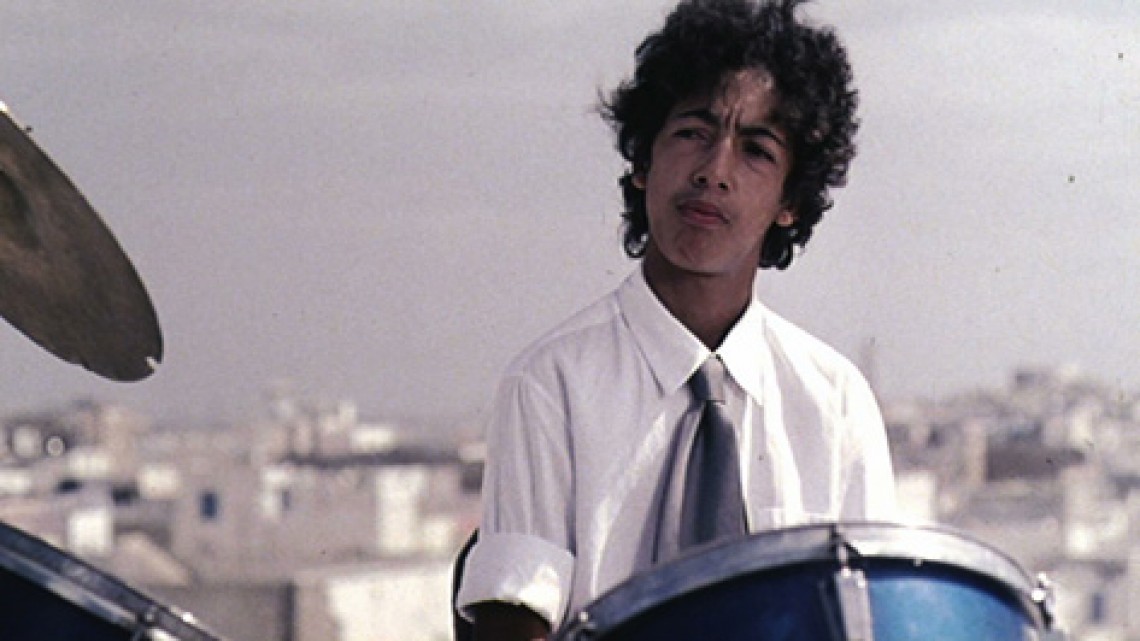 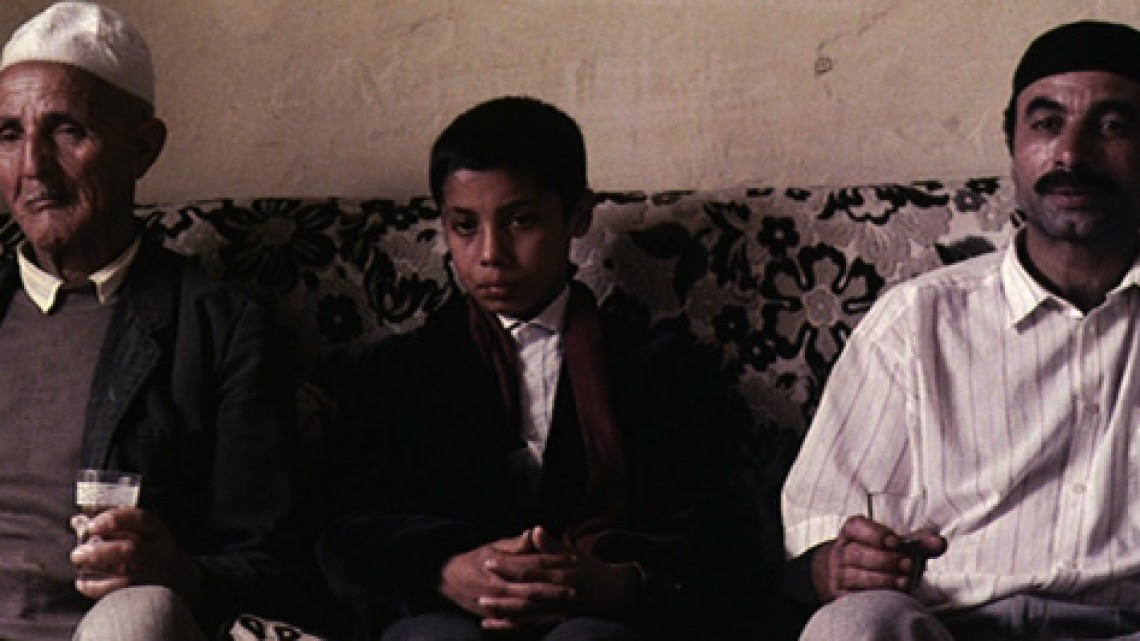