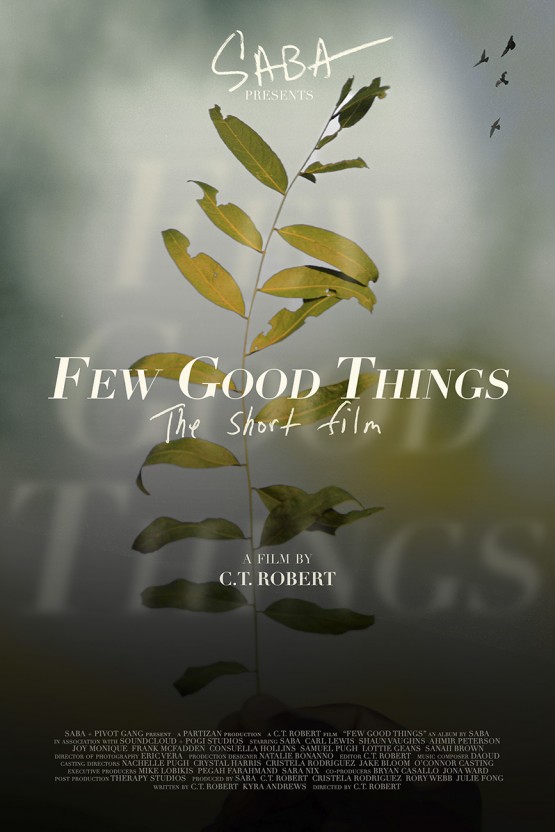 Presented by Saba and Pivot Gang, the poignant and touching film is directed and written by award-winning filmmaker C.T. Robert, and produced by Partizan in association with SoundCloud and Pogi Studios. Using Few Good Things as the sonic backdrop, the film weaves together a few selected tracks with the collage of sounds one might expect to hear making their way through Saba’s hometown in the West Side of Chicago. “The concept of Few Good Things is the realization of self after a search for exterior fulfillment,” shares Saba. “It is the satisfaction and completeness you gain by simply living a life that is yours. Few is a small number, but few is not lonely. In the face of all adversity, a few good things is recognizing and accepting blessings. Few is to count them, one by one — an empty glass is full of air, an empty bank is full of lessons, and an empty heart is full of memories. Few good things is to grow comfortable with the empty, and despite that, finding your fullness.” 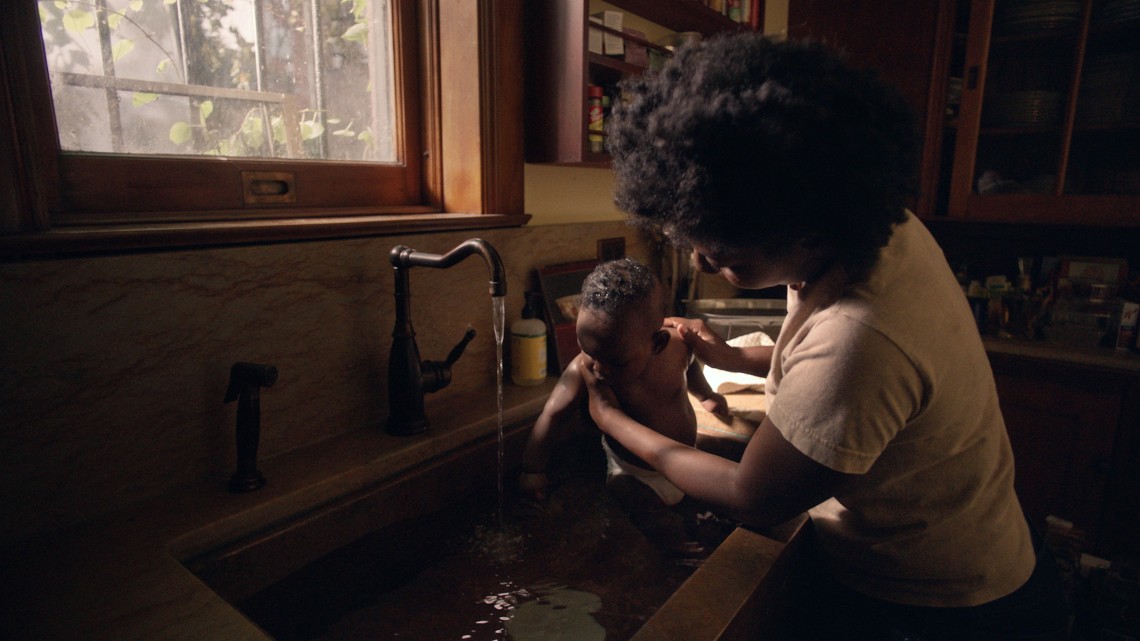 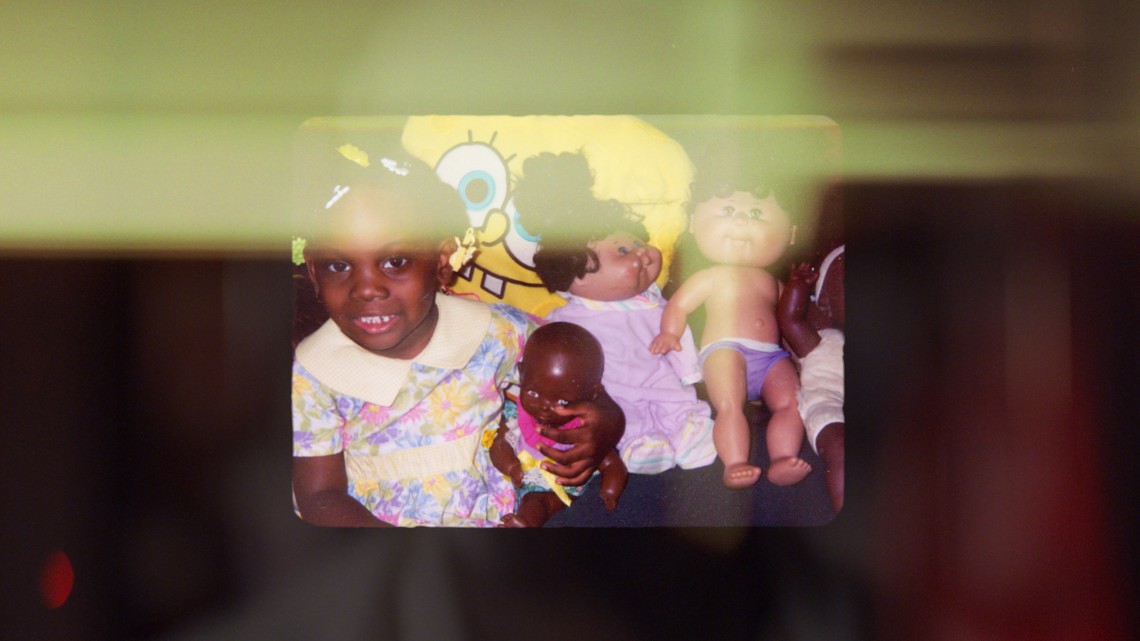 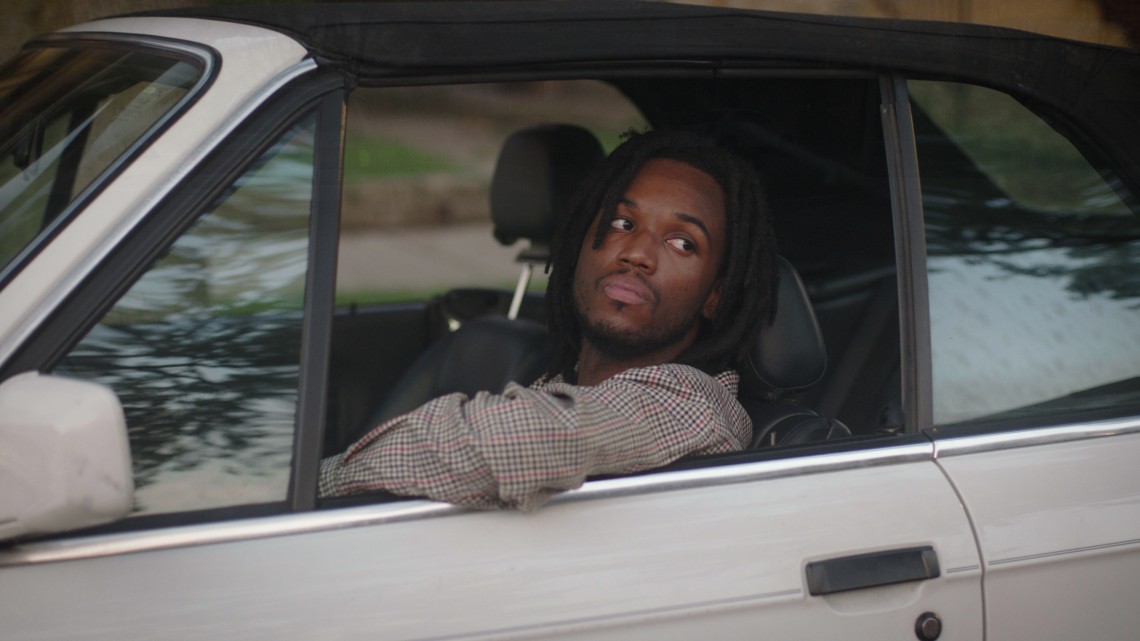 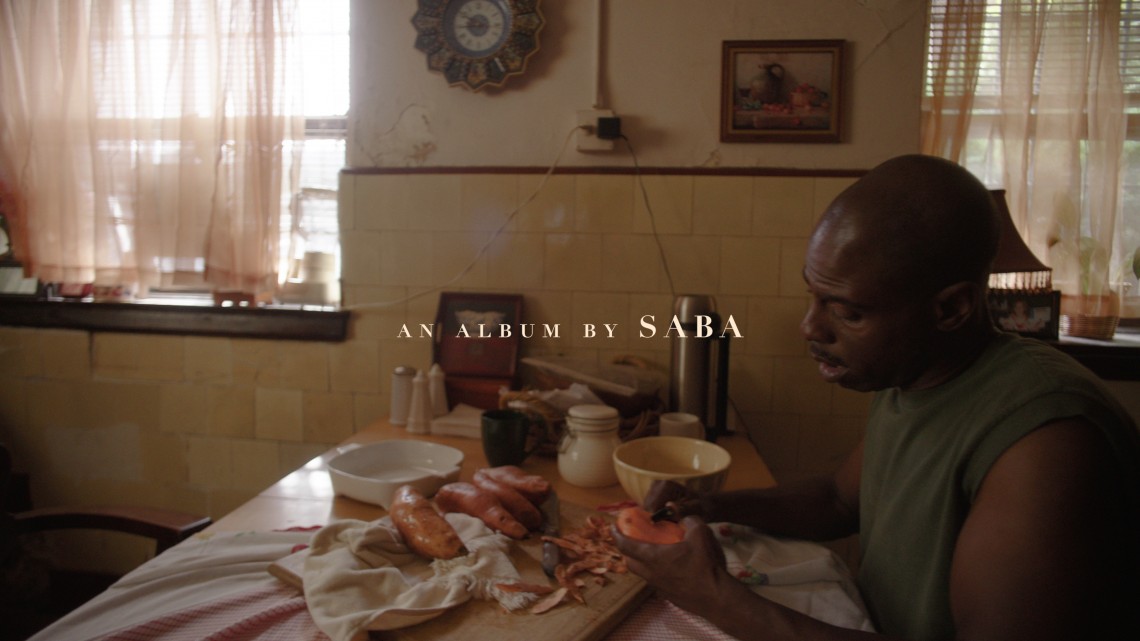