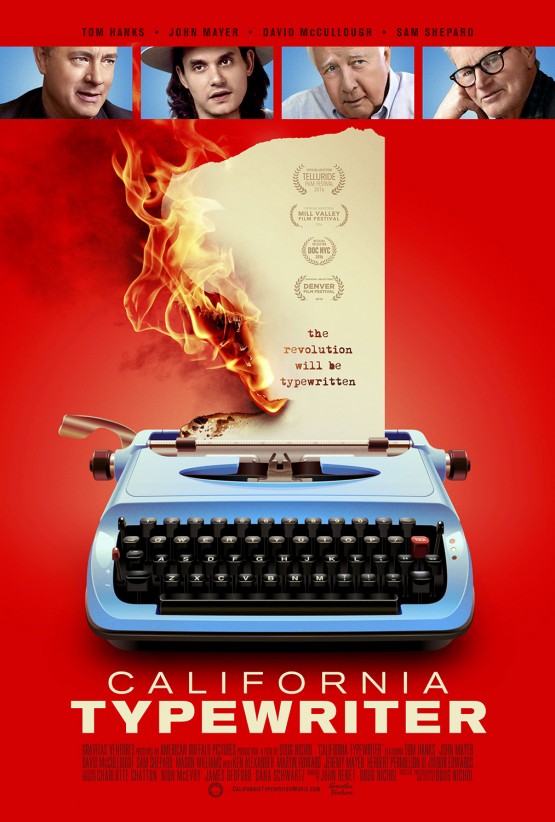 A portrait of artists, writers, and collectors who remain steadfastly loyal to the typewriter as a tool and muse.

It also movingly documents the struggles of California Typewriter, one of the last standing repair shops in America dedicated to keeping the aging machines clicking. In the process, the film delivers a thought-provoking meditation on the changing dynamic between humans and machines, and encourages us to consider our own relationship with technology, old and new, as the digital age’s emphasis on speed and convenience redefines who’s serving whom, human or machine? 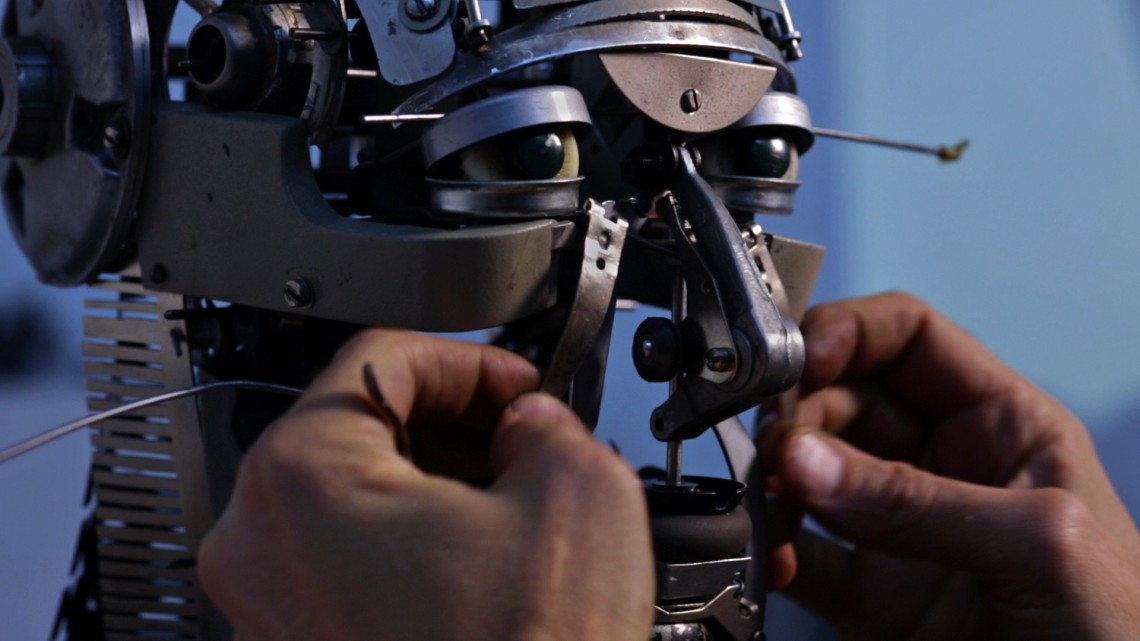 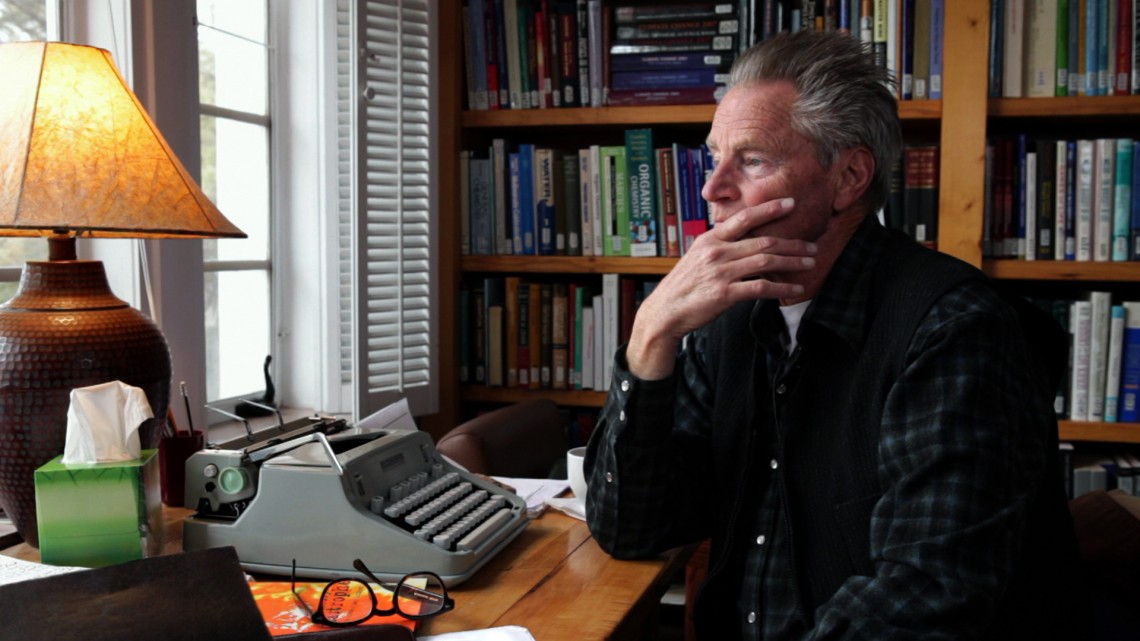 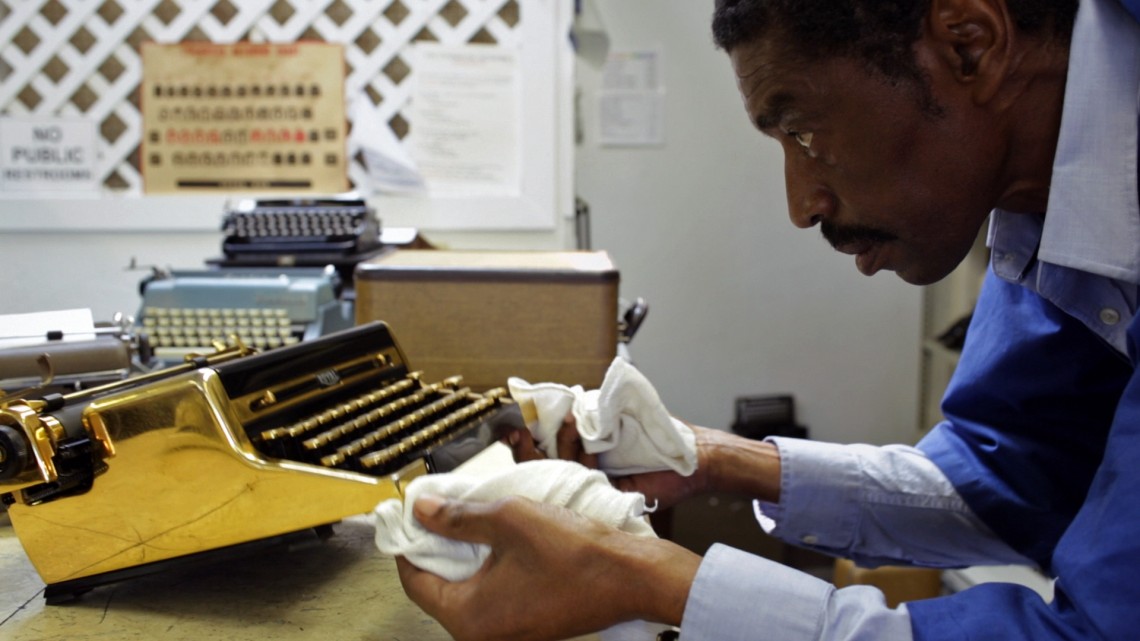 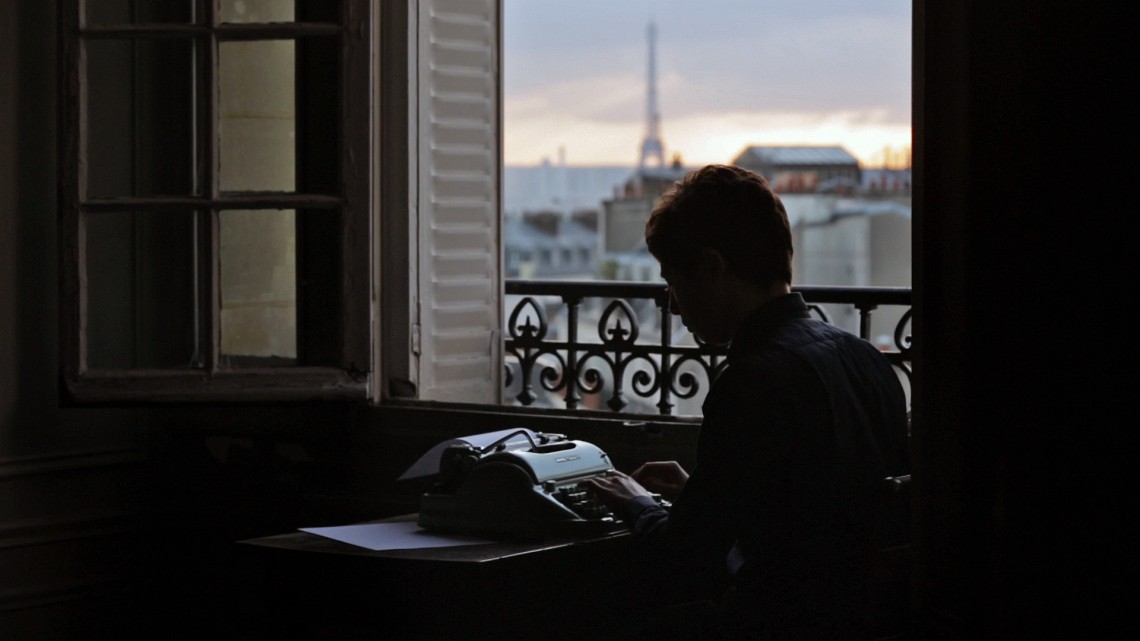 Doug Nichol’s debut feature documentary CALIFORNIA TYPEWRITER considers the meaningful place that formerly ubiquitous, but still perfectly functional, machines like typewriters can and should hold in a world rapidly becoming digitized, automated, and dehumanized. With impassioned testimony from the ranks of the typewriter devoted, the film convincingly champions the superior quality of the work and deeper human experience that can emerge from writing on one of these beautiful old machines. At the same time, the film poses the troubling question, “If robots are the future of labor, will blue-collar workers be the first among us to share the fate of discarded typewriters?”

Beginning with a spot-on true-crime style reenactment of “Royal Road Test” (1967), Ed Ruscha’s straight-faced photographic investigation of the roadside “murder” of a typewriter, and followed by footage from Christie’s auction of Cormac McCarthy’s trusty old Olivetti, sold for $254,000 in 2009, CALIFORNIA TYPEWRITER goes to delightful, unexpected places as it explores the role that typewriters, stubbornly refusing to disappear, continue to play in our modern world. We follow Martin Howard, a collector long obsessed with bagging an 1874 Sholes & Glidden, the world’s first commercially successful typewriter. We meet Jeremy Mayer, a Bay Area sculptor who deconstructs typewriters in order to craft METROPOLIS-like humanoid forms out of their liberated cogs and armatures. Mayer, who starts out hungry to land his first sale, eventually and ironically finds his work championed by tech magnates like Mark Zuckerberg. And throughout, we witness the daily struggle of Herb and Carmen Permillion, the owners of Berkeley’s California Typewriter shop, and their loyal technician, Ken Alexander, who together doggedly fight the frustrating battle to keep the repair shop’s lights on, hoping for a new generation to discover and embrace the venerable, otherwise neglected machines.

Along the way, insightful interviews with luminaries, including Tom Hanks (whose typewriter collection numbers in the hundreds), historian David McCullough, popular musician John Mayer, and playwright Sam Shepard, make a compelling case for the inspirational, and sometimes mystical, benefits that result from composing on typewriters - benefits that can never be replicated with digital devices.

In this magnicent fillmic essay, director-photographer-editor Doug Nichol explores the mythology attached to the endangered typewriter, starting with a brilliant reconstruction of a 1966 work of art by renowned artist Ed Ruscha, in which a typewriter is “murdered” on a California highway. Nichol includes testimony from David McCullough, Tom Hanks and John Mayer, who rely on typewriters for their creative work, as well as cultural historians, collectors and various obsessives who celebrate the physicality of the typewriter both as object and as a means of concretizing the creative process. “You can see the ink flying onto the surface of the paper,” says Sam Shepard (who also prefers horses to cars). Can anything keep typewriters from drifting toward obsolescence? Can we imagine the cult of typewriter- users growing in number and importance? Nichol’s fascinating combination of history and aesthetic analysis plunges us into the mysterious, bittersweet moment in which a beloved technology faces extinction.