Warren Fu is an acclaimed director in the short form space, having directed countless music videos and commercials featuring the most respected talents in the industry.
Early in his career, his creative impulses led him to a position as an art director at Lucasfilm, where he worked directly under George Lucas in creating prominent characters and designs for the Star Wars Prequels, as well as contributions to A.I. Artificial Intelligence, Minority Report, Star Trek, Pirates of the Caribbean and Terminator Salvation.
Warren has fostered enduring relationships with visionary artists such as Daft Punk, The Strokes, Haim, The Weeknd and Karen O, developing some of their most iconic pieces of album art, logos, visuals and stage designs. As a director, he has created commercials for some of the biggest global brands such as Adidas, Samsung, Nintendo, Coach and Playstation. Most recently, he helmed a massive Spotify campaign featuring global superstars Dua Lipa, Bad Bunny, Blackpink, Travis Scott and Billie Eilish.
Highlights of Warren’s directing work in the music world include: Dua Lipa’s “Levitating”, the ubiquitous disco anthem that garnered a Clio Award, the campaign for Daft Punk’s Grammy-Award winning Random Access Memories, including the global sensation “Get Lucky”, crafting A Tribe Called Quest’s politically charged swan song “The Space Program”, and the irreverent video for Doja Cat and SZA’s “Kiss Me More,” which earned a Video of the Year nomination at the 2021 MTV Video Music Awards. 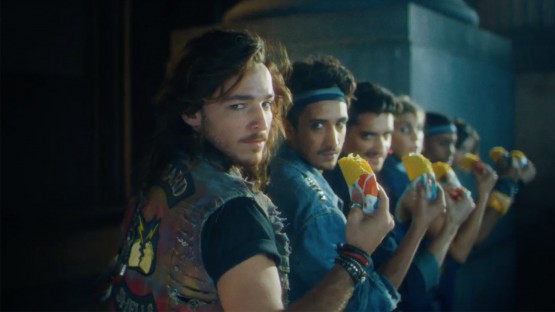 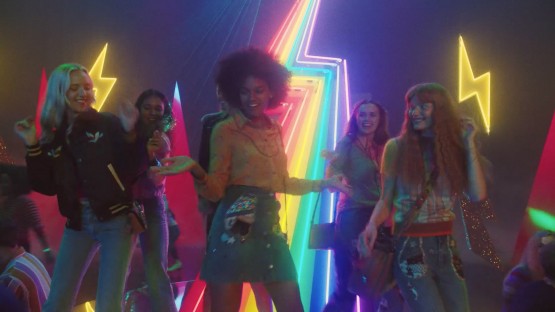 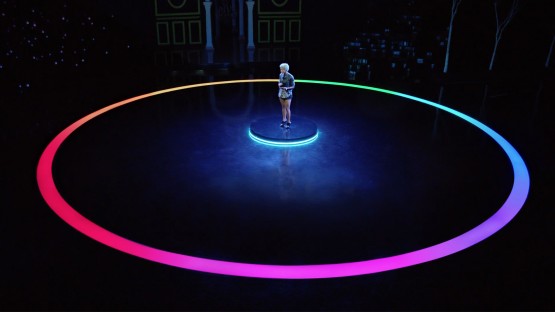 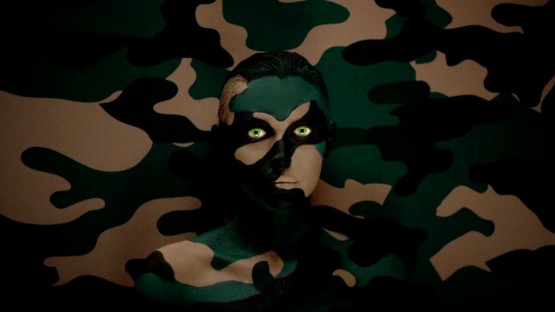