As art director at Benetton's Colors Magazine and advertising art director at Mother, Thomas began directing music videos when he was not busy with photography and graphic design. After releasing a much-acclaimed video for Royksopp, Thomas was nominated as best young director at Cannes, and was one of the top 10 directors in Boards Magazine's first Boards Awards. He now regularly shoots music videos and has moved into commercials, with ads for VW, Canon, Samsung, Diesel and Ballantines as well as shorts like ‘Dragonfly Love’, entirely shot on Nokia phones and a more personal documentary: ‘Sweat’. 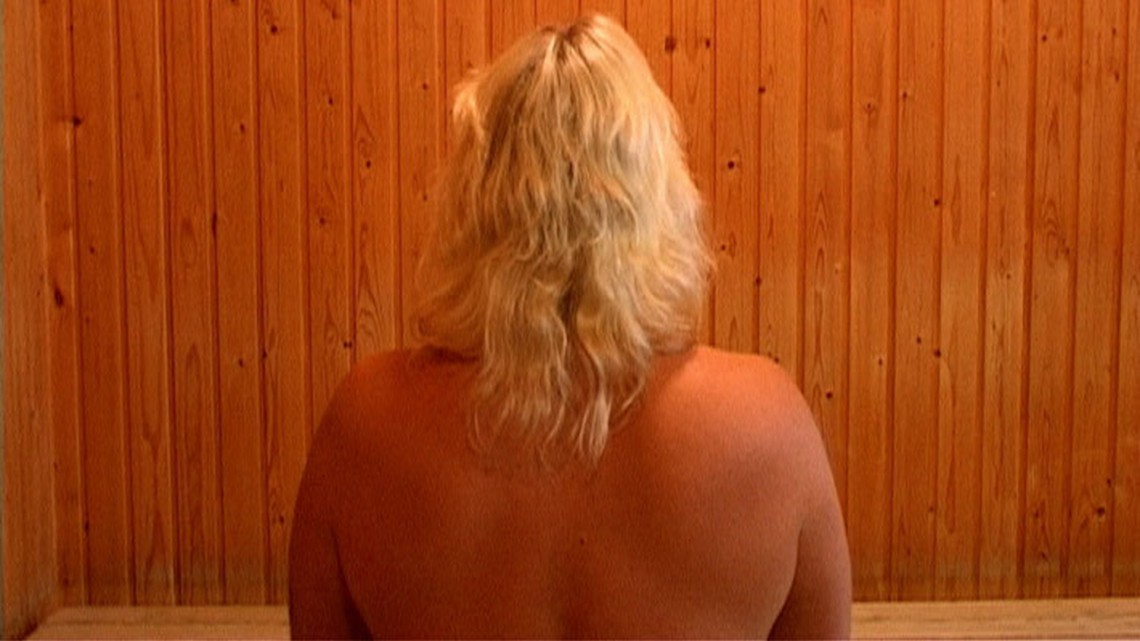 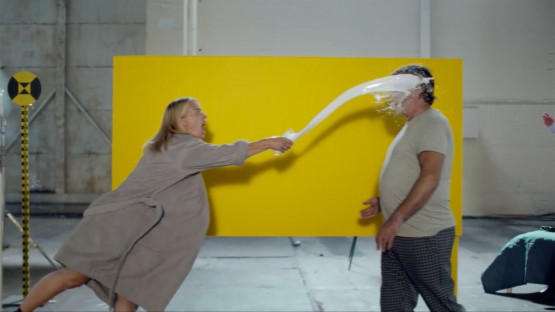 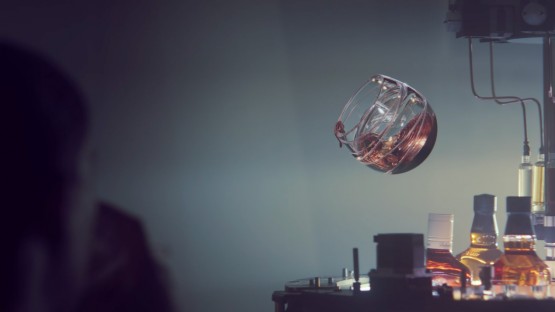 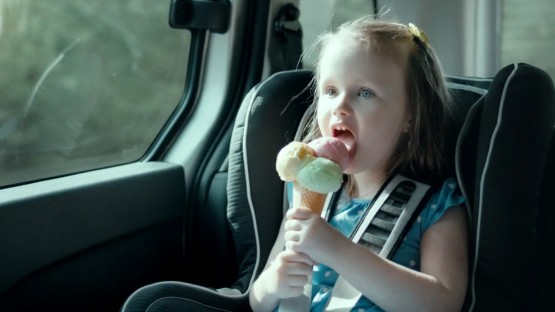