Stephen started out as an illustrator for children's books and worked as art director for brands like BMW, Nissan, SFR, Playstation, Eurosport, McCain, McDonald's or Aides. He has won over a hundred awards, including about 10 Cannes Lions. In 2004, he directed his first ads and has since worked on over 200 commercials. In 2007, he directed the feature film, ‘Vampire Party’, and has been developing cinema projects like the short film « Zygomatiques », a comedy for Canal+. 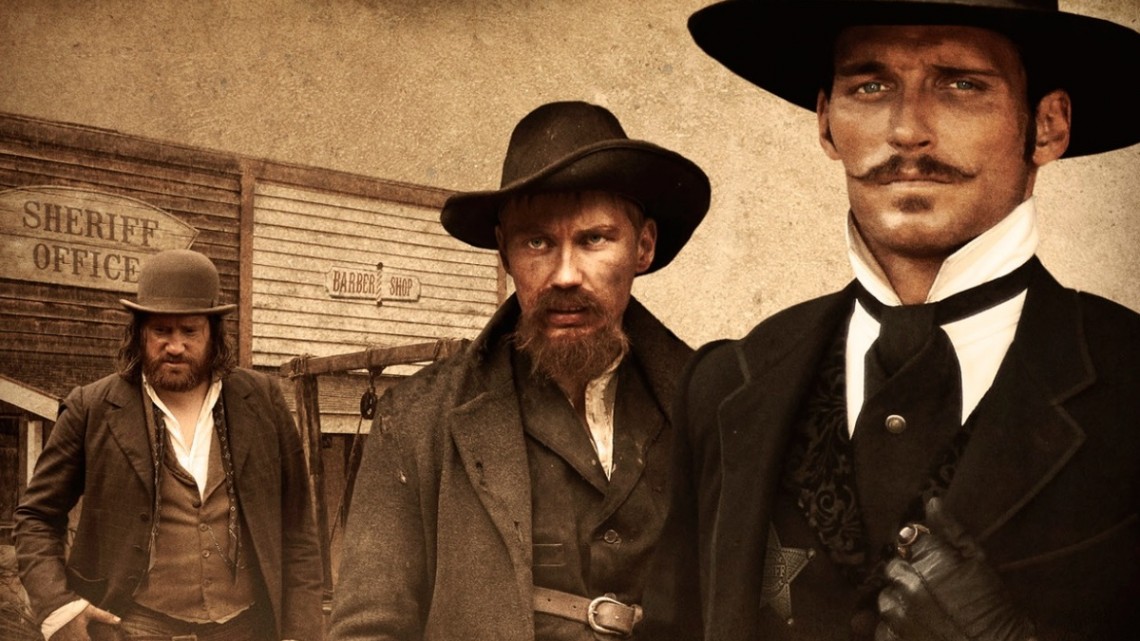 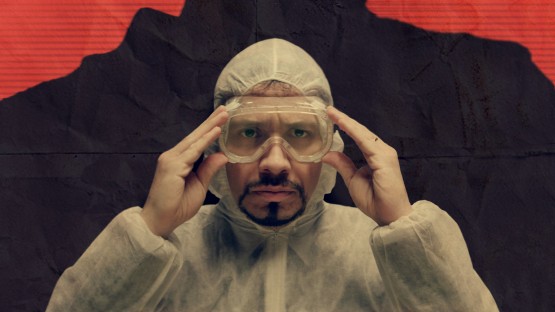 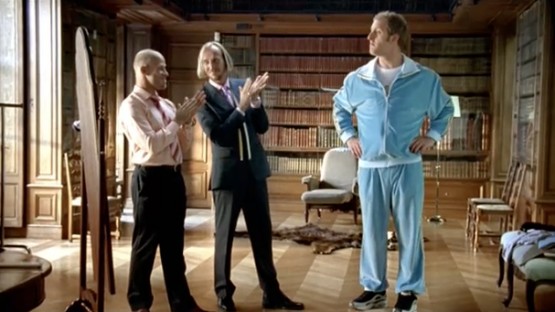 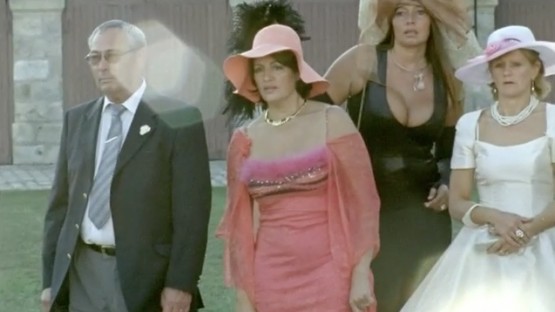 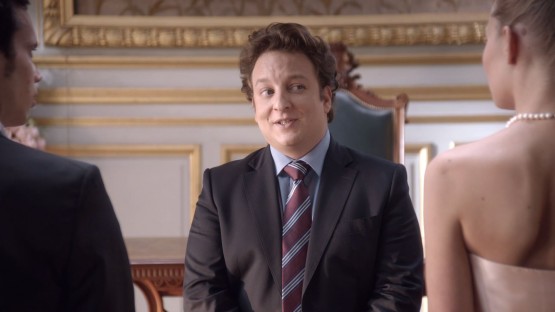