Sharif Abdel Mawla is a Dutch director with Egyptian roots. He grew up in Amsterdam and graduated from the University of Amsterdam with a bachelor’s degree in arts. Before he got into directing, he worked as a creative for international brands and agencies. His first short '7 Moroccans and Jos' (2017) premiered at the Dutch Film Festival. Sharif's work got published on Nowness, Hypebeast, Another Man, i-D, Fast Company and It’s Nice That. His work received several awards and honours, including a Webby award, Cannes Lion, Lovie and Merit. 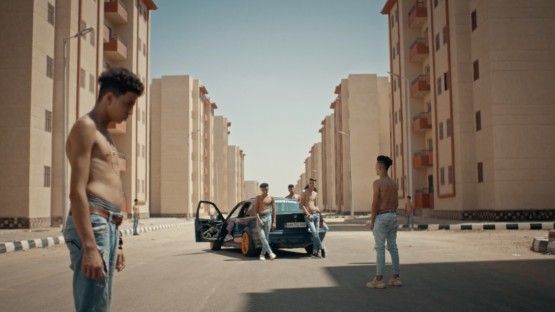 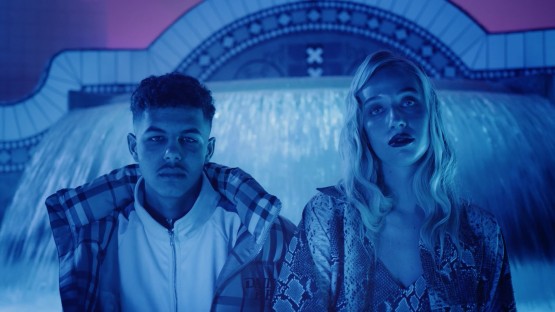