At a young age Rianne White pursued dance and theatre which led to influence her most current work(s). At 15 Rianne directed her first theatre piece which influenced her enormously going forward. Rianne went on to Falmouth University where she would study a BA in Choreography. Her work was soon celebrated as filming movement evolved from a solely functioning way of documenting what the brain would forget to its own form of art. From this point Rianne crafted her degree to exploring movement and modes of choreography.

Rianne has worked with some exceptional talent including; Young Fathers on their debut single Lord from their critically acclaimed album Cocoa Sugar (2018), The Proclaimers, Moss Kena, Gilligan Moss, SAKIMA, POLO, VOCES8 - as well as directing content for Diesel, Dulux, VSCO and fashion TVC(s). Rianne has also choreographed for Outlander (Tv Series) as well as films Pulse and Nevada by Ruth Paxton. 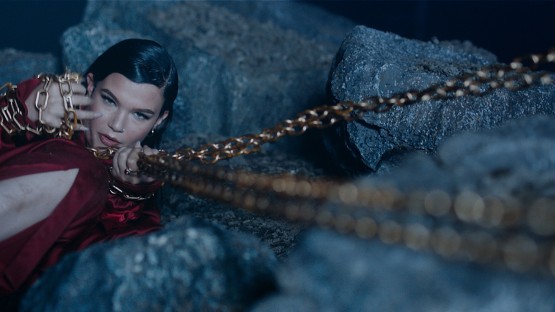 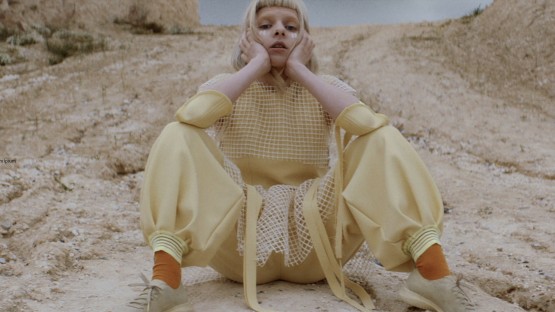 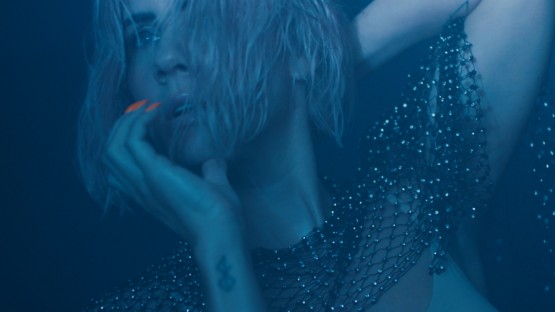