Pete Candeland's work is, as Rolling Stone Magazine so accurately put it, “jaw dropping” and “insanely cool”. He’s a multi-faceted director who’s equally adept at creating 2D, 3D and live action mix animation. His style is defined by highly conceptual narratives, strong graphic sensibilities, and artful compositions. When combined with his love of short form content, the results are visually stunning and emotionally engaging. Throughout his career, Pete has consistently proven himself to be one of commercial animation’s luminary directors, with his seminal work influencing countless contemporaries. His iconic Gorillaz music videos, his trailblazing cinematics for the Rockstar game franchise, and his emotive BBC trailers are just a few examples of work that has redefined categories. Never satisfied with what is ‘current’, Pete is constantly searching for new technology to help transform ideas into reality. With this future-facing mindset at the heart of his process, Pete is currently developing original VR and AR musical projects, as well as his first feature for a major Hollywood studio. His Great Westerns Railway films were produced by Electric Theatre Collective. 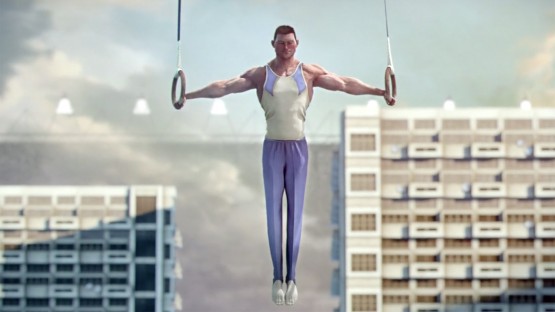 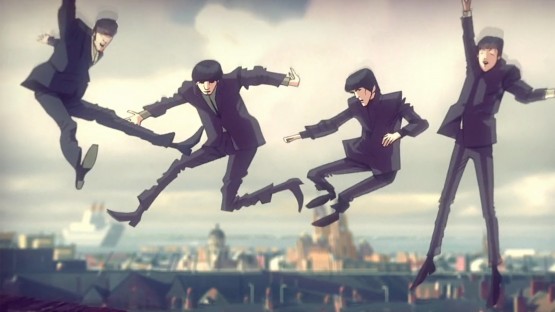 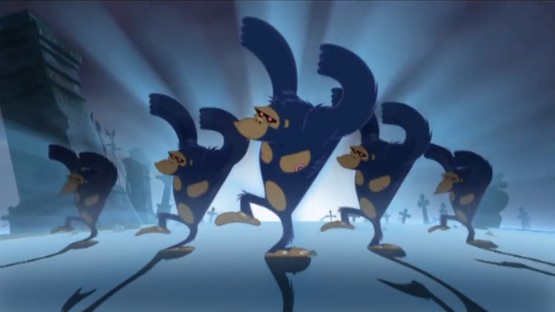