Nelson de Castro has built a solid reputation for his meticulous, decidedly practical and often experimental style. His passion for sweeping movements, long cinematic takes and unique transitions make his work as engaging and interesting as it is surprising. Nelson’s career took off in 2013 after winning OK Go’s Music Video challenge for their song “I’m Not Through” sponsored by the Saatchi and Saatchi New Director’s Showcase. Since then he has continued to shoot acclaimed videos for a host of notable artists including Brooklyn Sling, Waze & Odyssey and Carly Rae Jepson. In addition, his work has been featured at Camerimage, the Berlin Music Video Awards and the Shark Kinsale Awards; along with nominations for UKVMA Best Director and Best Pop Video for artists George Ezra, Hook n Sling and OK Go. 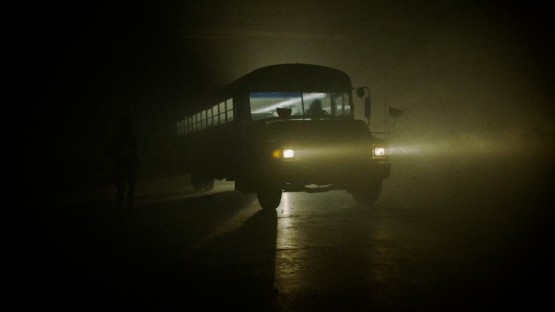