Mustashrik cut his teeth as a concept artist, character designer, and animation director before arriving at Partizan to launch his career as a solo director. Soon after arriving he teamed up with Antoine Bardou-Jacquet, creating one of 2011’s most talked about commercials for Muller. Since then he has been featured in Shots magazine, Art Review, D&AD and Bloomsberg news for his creative work. Continuing to impress with his attention to detail and his intense directorial vision, he has directed for clients including Louis Vuitton, Chloe, NOS Energy, Girl Effect and visual performances for artist Ed Sheeran. 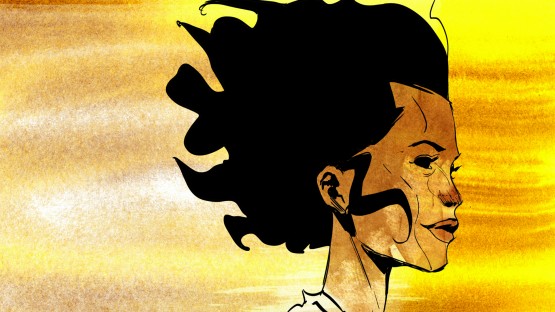 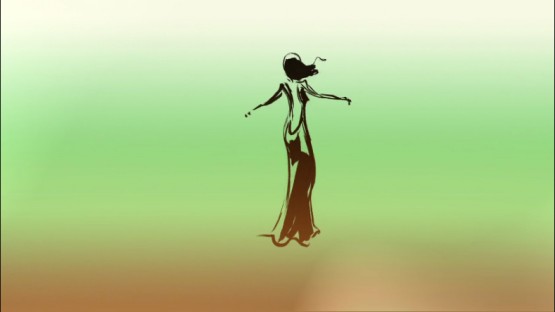 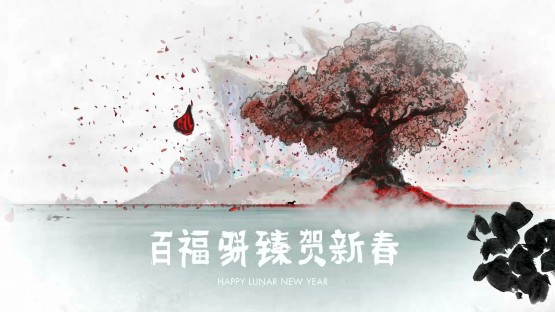 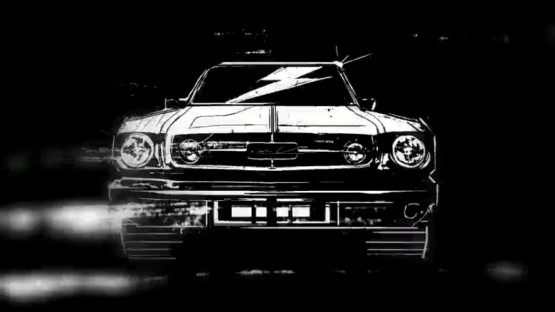