Australian filmmaker MICHAEL GRACEY made his film debut in 2017 with Fox’s The Greatest Showman, starring Hugh Jackman, Zac Efron, Michelle Williams, Rebecca Ferguson and Zendaya. The holiday hit made over $435 million at the box office, and has become one of the highest grossing live-action musicals of all time. The film has garnered 3 Golden Globe nods, a win for Best Original Song and was nominated for an Academy Award. Its original soundtrack went double platinum, and was the highest selling album of 2018. Last year, Gracey executive produced Paramount’s Elton John biopic, Rocketman, with Taron Egerton. He is currently directing and producing a stage show about famed opera singer, Luciano Pavarotti, with Scenario Two.

Outside of his feature work, Gracey is a celebrated commercials helmer with top honors from BTAA, Creative Circle and the Midsummer Awards. He is the VFX mastermind behind the award-winning ads for Evian “Roller Babies” and Cillit Bang “The Mechanic.” His cutting-edge T-Mobile “Dance” spot won 3 Lions at Cannes and 2 Clios, including a Gold for Best Direction. His advertising success has continued with campaigns for top brands like Samsung, Peugeot and Macy’s. Gracey began his directing career in music videos, winning the 2002 ARIA award for his very first promo. Since then, he has collaborated with a wide array of influential artists from the Black Eyed Peas and Jennifer Lopez to P!nk. 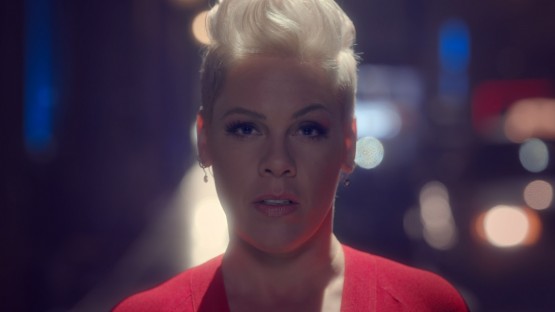