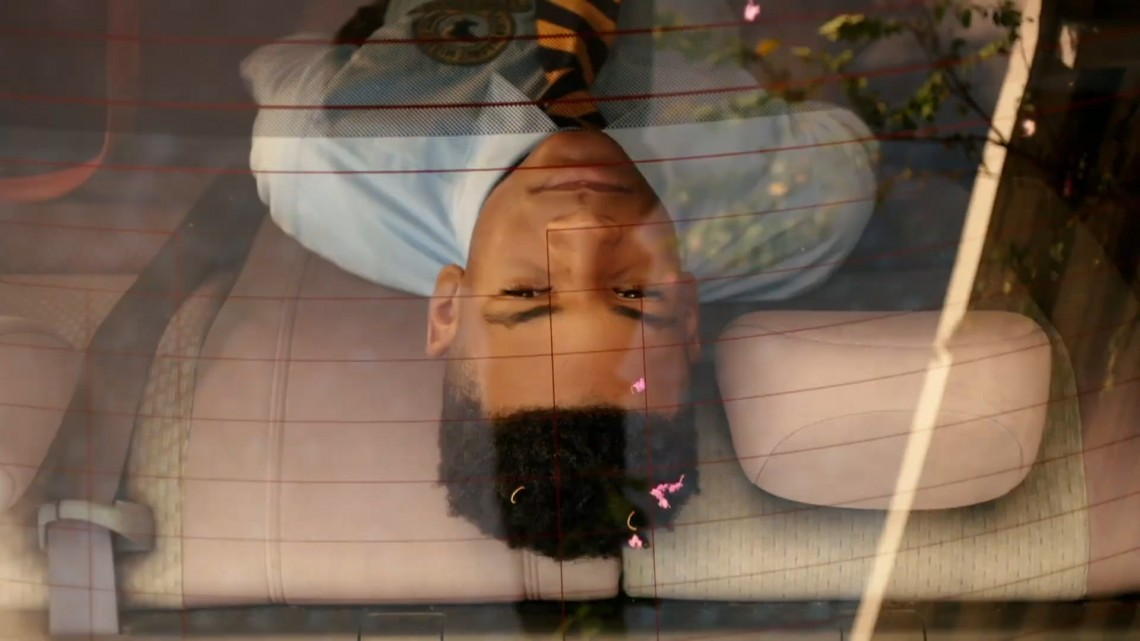 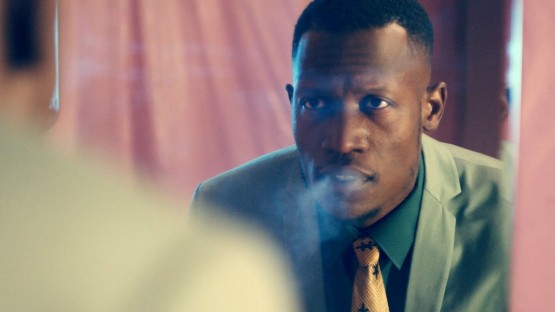 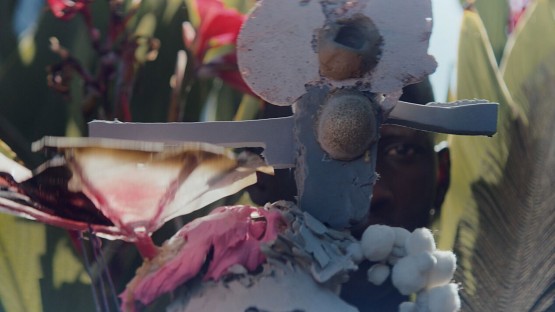 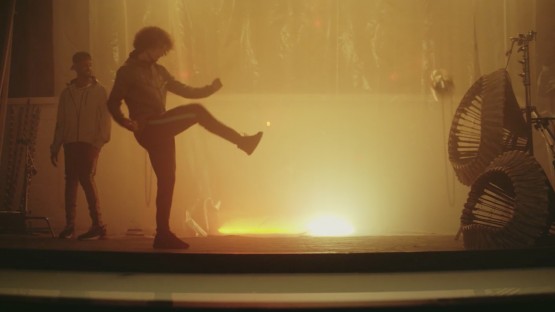 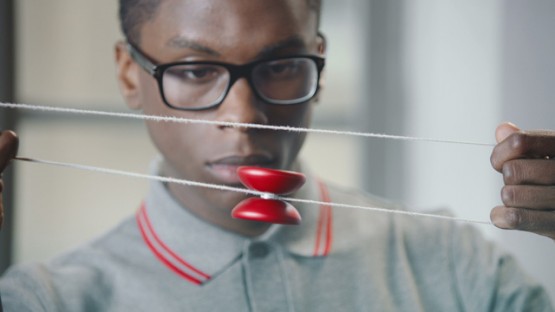 He is currently directing a new animated film for Netflix. Michael is also developing the adaptation of Blue Light by author Walter Mosley, winner of the Anisfield-Book Award, which honors important writing that contributes to the understanding of historical racism and diversity.

In addition to his film and TV work, Michael has written and directed celebrated shorts including Mila for NOWNESS’ Black Star series and Stay Woke, an experimental, editorial film for Afropunk. He is also a prolific commercial director, who has worked with top brands like Nike, Adidas and Amazon.