Kate Dawkins is an acclaimed designer and director, specialising in bespoke content for live performances, shows and brand events. In a career that spans more then 20 years, Kate has worked for some of the largest global brands, including high profile projects for the giant 360˚ ‘Audience pixels’ for the London 2012 Olympic Opening and Closing Ceremonies, Toyota, Jaguar Land Rover, Samsung, Elton John, YouTube and the MTV European Music Awards. These innovative projects have given Kate unrivalled experience in designing, directing and delivering distinct visual content for large-scale screens and complex projection. With a background in design she believes in creating stunning content that engages and delights the audience, by applying logic to the problem and passion to the solution. Kate has won several awards and talked on the subject of her work at events globally. 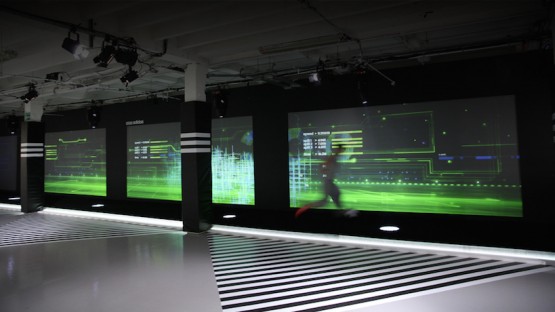 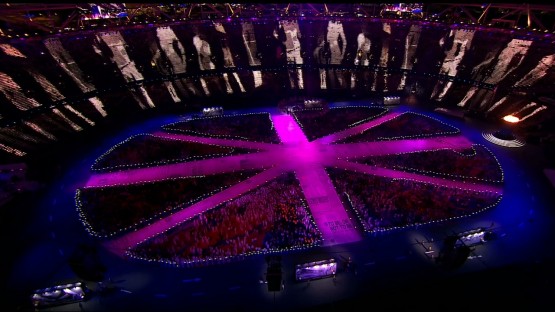 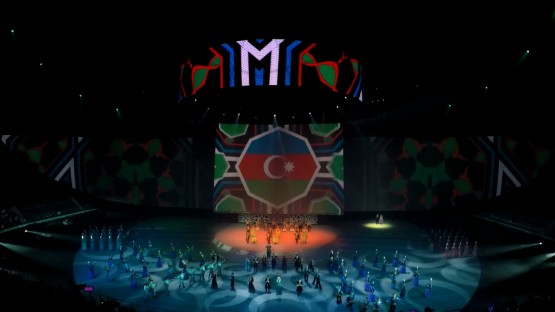 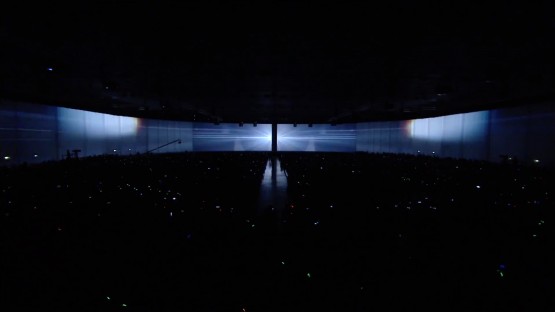