Formerly a creative director for the NFL, Jonathan Klein is perhaps best known for helming Pepsi’s universally acclaimed, Cannes Lions-winning web series, Uncle Drew, branded content that was turned into a theatrical feature (released by Lionsgate in June 2018). He directed Burger King’s “Whopper Detour” which won the Titanium Grand Prix at the Cannes Lions in 2019 and received many of the ad industry’s other top awards. He also was behind the camera for the NBA’s award-winning and most viewed commercial ever, “Jingle Hoops”.

Having started in fashion at Calvin Klein before a short stint in magazine journalism, Jonathan’s other memorable work includes a campaign for the GRAMMYs featuring Lourdes and Taylor Swift, and spots for Nissan, ESPN, Foot Locker and Amazon. He’s worked with such notable names as Morgan Freeman, Rene Russo, Stephen Curry, President Barack Obama and Chewbacca. 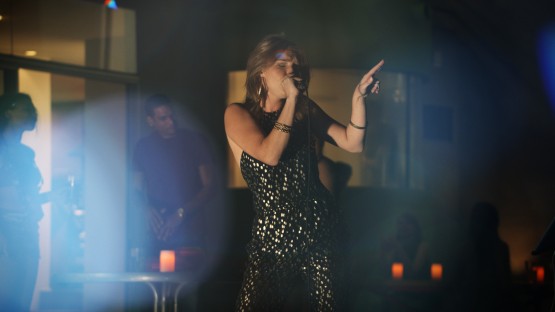 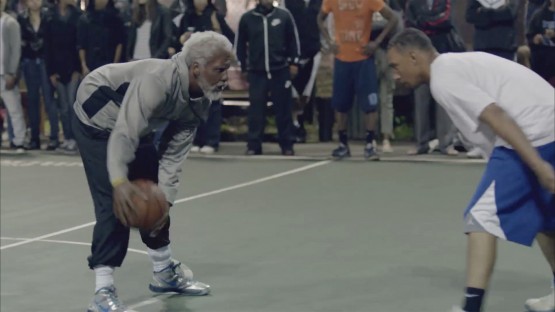