With his roots in video game design, motion graphics and music promos, James Curran’s amazingly playful ‘wow-did-you-just-see-that?’ style has propelled him to an even giddier level of popularity. With early viral promos for the likes of Mark Ronson, James has gone on to wow us with pieces for Adidas and Virgin Media, and has even caught the eye of Steven Spielberg. Alongside his commercial work, James has continued to infuse his unmistakable and impeccable style into everything he does, such as his exhibition and promo ‘A Year And A Day’ in tribute to Beastie Boys’ Adam Yauch. 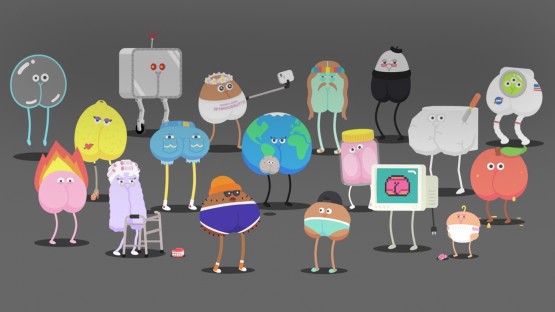 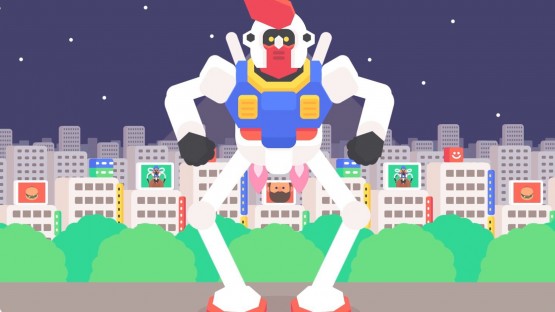