In the summer of 2003 he accidentally went to a job interview for an internship at a commercial production company in Hamburg. Just 60 minutes later he had to put on an ice bear costume for a scene at a commercial shooting. That was the day he fell in love with the crazy film industry. After several years of working as a fire extinguisher at a commercial production company, he decided to change the direction to become an arsonist. In 2009 he started studying at the Film academy Baden-Württemberg and graduated in 2015. In the same year he moved back to Hamburg and won the Cannes YDA, Deutscher Werbefilmpreis and a few other Awards for his work. He loves to tell Stories with great characters in a humorous way. His hobbies also include painting with watercolors, spinning vinyl and writing biographies about himself in third person. 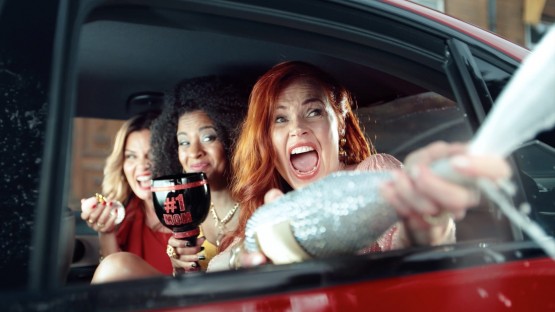 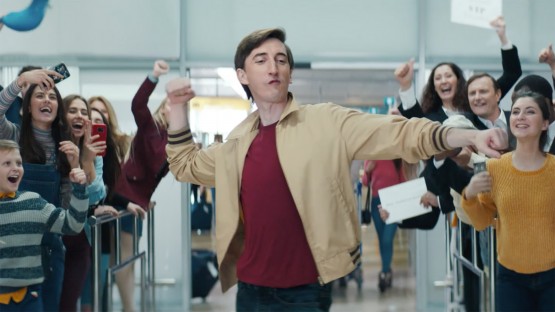 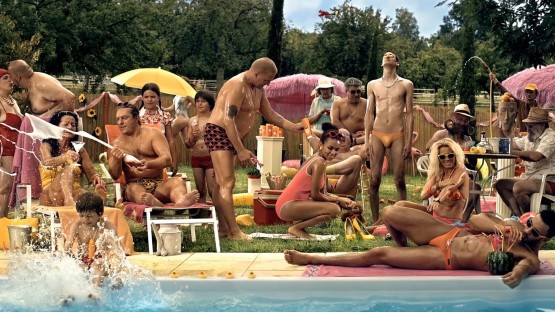