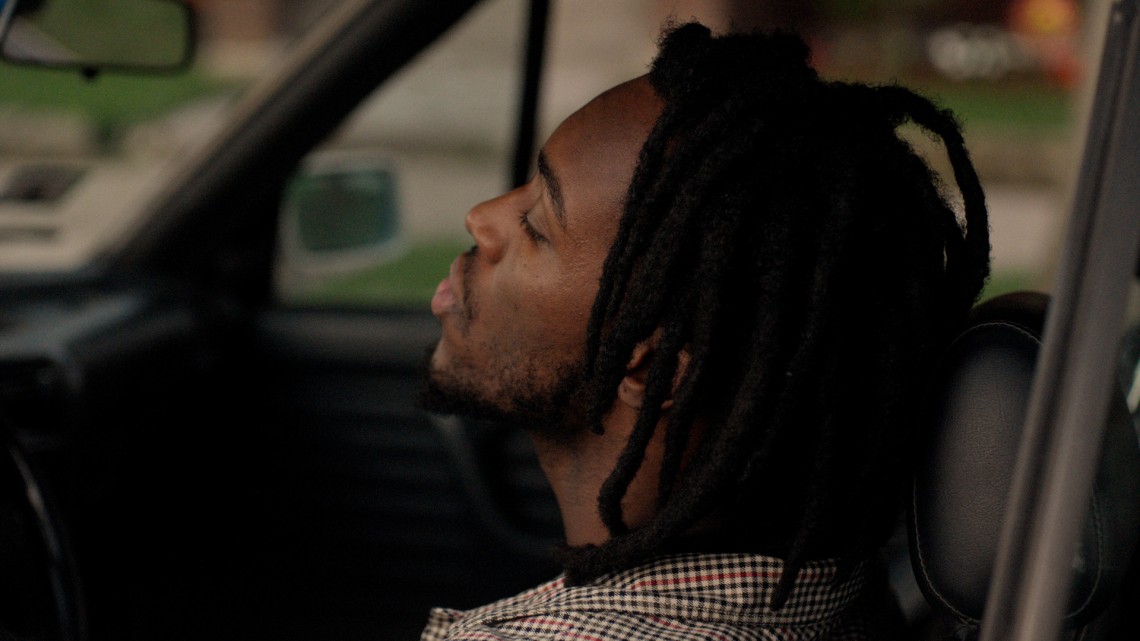 Director, photographer and editor, C.T. Robert has garnered a reputation as one of the most exciting voices amongst a new generation of filmmakers. C.T.’s bespoke aesthetic sensibility, intellectual curiosity and passion for filmmaking form a poignant motif that runs throughout his body of work.

C.T.’s background in journalism and public broadcast at Vevo and NPR’s D.C. and New York offices brought out his journalist DNA, cultivating a level of thoughtfulness in his approach to projects.  He was an early member of the team at NPR that brought Tiny Desk Concerts to market.  Through his films C.T. is slowly rewriting the cultural narrative, challenging stereotypes and blending mediums with impactful results; his work often centering around the relationship between race, gender, and identity.

C.T.’s work has been recognized by organizations such as Vogue, The New York Times, Vice, The Webby Awards, The White House News Photographers Association, SXSW as well as commercial and clients including Nike, Footlocker and Vans and musical artists H.E.R. and Saba.

C.T. is based bicoastal in the U.S. and is represented worldwide by Partizan for commercials, branded content & music video projects.