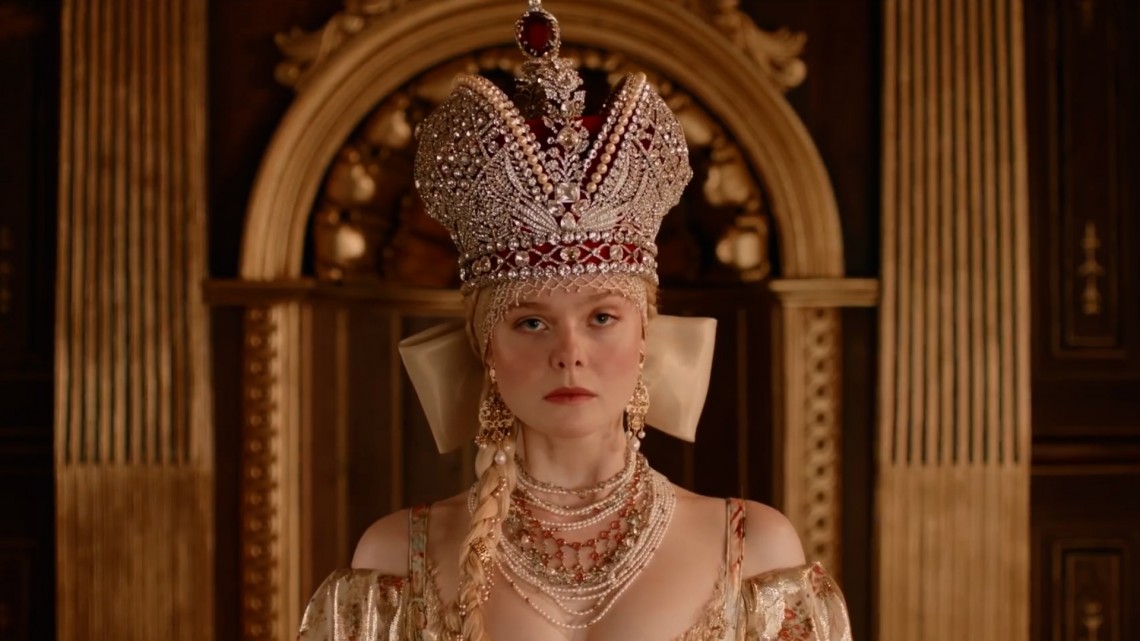 After being named as one of Hollywood Reporter’s “Top 15 Canadian Talents to Watch,” Ally Pankiw made her TV directing debut with Netflix’s Feel Good, created by comic Mae Martin. She directed and executive produced the show’s first season, which was critically acclaimed as one of the best series of 2020 and boasts the coveted "100% Fresh” score on Rotten Tomatoes.

Pankiw has since directed on Hulu’s Shrill, starring Aidy Bryant, on Tony McNamara’s Emmy-nominated comedy, The Great, with Elle Fanning and Nicholas Hoult, and directed and executive produced the pilot for NBC’s Someone Out There. She also co-created, and is writing and executive producing Standing By, a new animated comedy series with Dan Levy for Hulu and 20th Animation. Pankiw and Levy first collaborated on Schitt’s Creek, where Pankiw served as a story editor for two seasons of the CBC’s record-breaking series. Pankiw is currently in post on her first film, I Used To Be Funny, starring Shiva Baby-breakout Rachel Sennott.

In addition to her work in film and TV, Pankiw has built an impressive career in music videos and branded content. She has helmed ad campaigns for top brands and publications like Amazon, adidas, Chanel, and NYLON, and spearheaded a series of Women in #STEM shorts for MTV and The Ad Council. She has also directed and produced videos for artists such as Katy Perry, Phoebe Bridgers, MUNA, and Ariana Grande.