Alastair is a writer, director and producer across drama and documentary. He has directed two documentary features: TURN IT LOOSE (2009, produced by PARTIZAN, released internationally by MK2) about the Red Bull BC ONE breakdance championships and INSIDE OUT:THE PEOPLE'S ART PROJECT (premiered at Tribeca Film Festival in 2014, aired on HBO 2015 and released internationally by MK2)about French artist JR. His debut screenplay TRESPASS AGAINST US, which Alastair also produced with Potboiler Films and Film4 is set to premier in 2016 and stars Michael Fassbender and Brendan Gleeson. He is now writing a TV series for DMC Film starring Fassbender, as well as a commissioned film script by the BFI for See-Saw films. He joined Partizan in 2006. 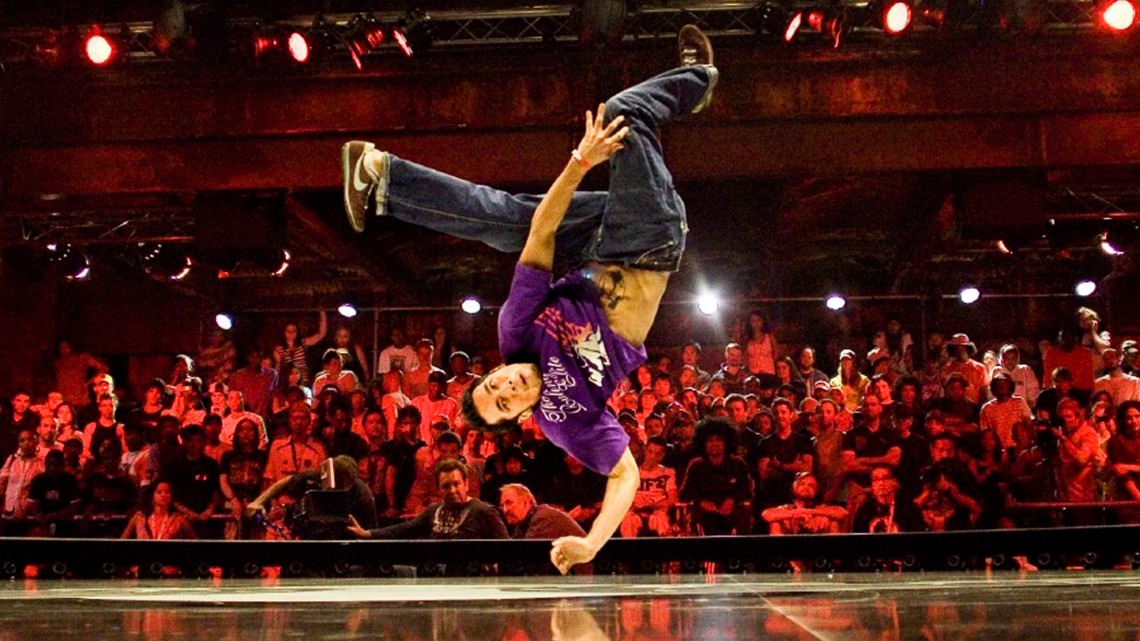