As a young boy Aisultan dreamt of moving to Hollywood to work with the stars. He began life in Almaty, Kazahkstan where he spent his early years obsessively learning his craft & defining his signature visual style. After shooting stand out videos for some of the most exciting artists in the East, one of his idols, rapper Offset, spotted his talent immediately at a chance meeting and commissioned Aisultan to shoot the video for “Red Room”, a runaway hit which quickly led to his next collaboration with superstar 21 Savage on his now iconic video for “A Lot” Feat. J Cole. On the back of his breakout success Aisultan signed with Partizan for global representation, adding to his reputation as a leading light among the new generation of influencers who integrate cutting edge creativity, digital savvy & youthful authenticity. Aisultan’s work resonates perfectly with online audiences making him a go to for forward thinking brands looking to connect with young, hard to reach audiences. Aisultan continues to collaborate with the the world’s top musical artists & leading brands. 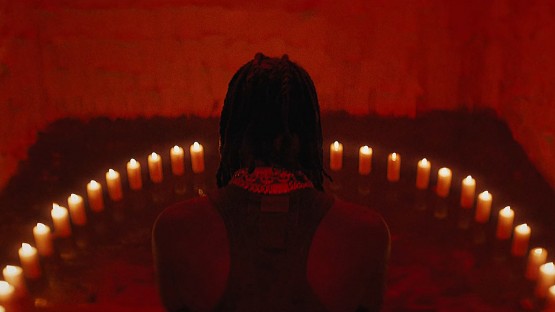